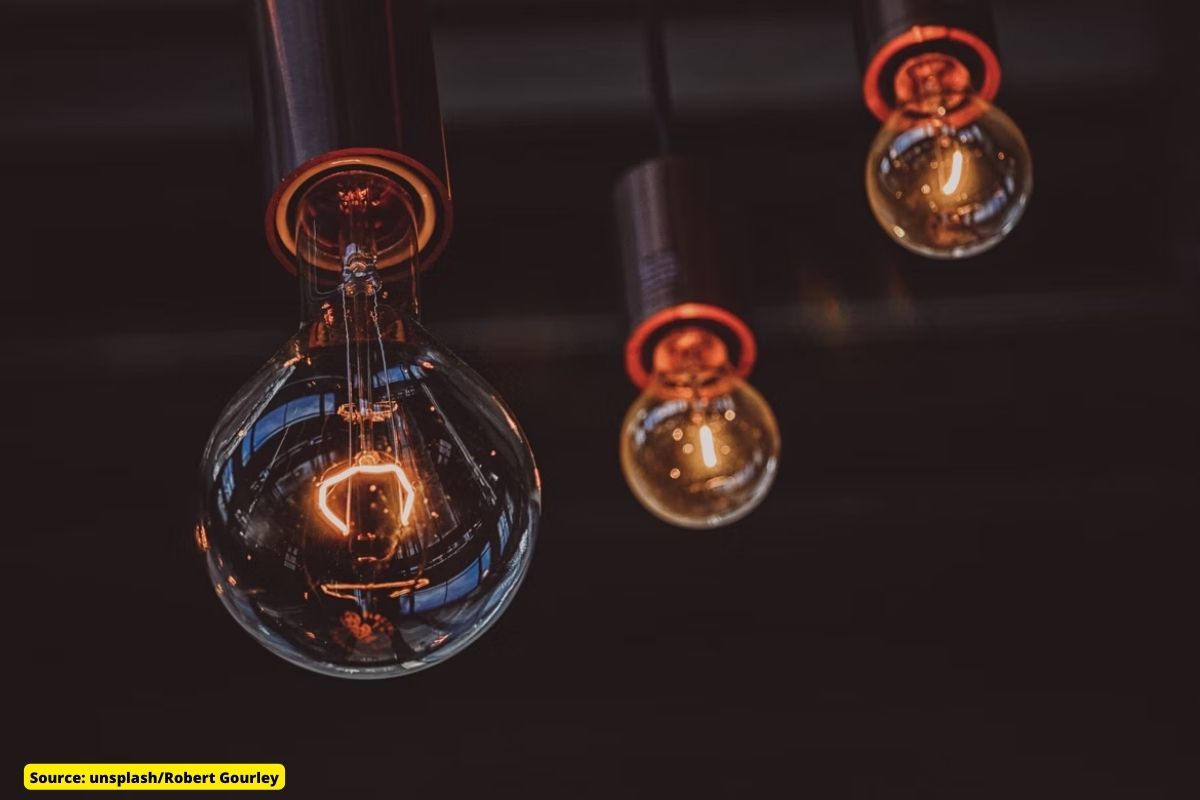 Covid-19 and the war in Ukraine slow progress towards universal access to energy, and still 733 million people in the world do not have electricity and 2.4 billion cook with fuels that are harmful to health and the environment, as per the latest study.

The report was prepared by the World Bank, the World Health Organization (WHO) and the United Nations Statistics Division, evaluating progress towards achieving the seventh of the Sustainable Development Goals (SDG): “Ensure access to affordable, safe, sustainable and modern energy”.

It is warned that at the current rate, by the year 2030, when the goals of SDG 7 must be achieved, there will still be 670 million people without electricity, 10 million more than the figure that was projected for the year 2021.

Closures, lockdowns, disruptions to supply chains and the diversion of fiscal resources to keep food and fuel prices affordable during the pandemic slowed the race to the goal.

The health emergency not only caused delays, especially in the most vulnerable or lagging countries but also led to setbacks. In Asia and Africa, for example, 90 million people who had access to electricity can no longer afford to pay for their basic energy needs because of the crisis.

Those impacts have been compounded in recent months by the war in Ukraine, which has thrown global oil and gas markets into uncertainty and sent energy prices soaring. The proportion of the world population with access to electricity increased from 83% in 2010 to 91% in 2020, raising the number of people with access to the fluid by 1.3 billion.

Africa remains the least electrified region in the world, with 568 million people without access to that source of energy. Access to electricity in sub-Saharan Africa increased from 46% in 2018 to 48% in 2020, but the region’s share of the global access deficit grew from 71% to 77% in the same period.

The global population with access to clean cooking fuels and technologies increased by three percentage points in 2020, to 69%, but the pace of population growth outpaced much of the gains that had been made, especially in Sub-Saharan Africa.

As a consequence, the proportion of people without access to clean cooking has remained relatively stagnant, rising from 3 billion at the start of the century to 2.4 billion, a reduction due mainly to improvements in highly populated countries in Asia.

In contrast, in sub-Saharan Africa, the deficit has almost doubled since 1990 and reached 923 million people in 2020.

The report emphasizes that although renewable energy was the only energy source to grow during the pandemic, many of the countries with the greatest need for electricity lagged far behind. This situation was exacerbated by the decline for the second consecutive year in international financial flows.

And to attract these resources, “public financing is key to creating an environment conducive to investment and the development of the necessary infrastructure,” the report concluded.

International public financial flows to developing countries in support of clean energy declined for the second consecutive year, falling to US$10.9 billion in 2019, despite the immense need for sustainable development in most countries and the growing urgency of climate change. The amount was reduced by almost 24% from the previous year and may worsen due to the pandemic in 2020. In general, the level of financing remains below what is needed to achieve SDG 7, particularly in the most developed countries. vulnerable and less developed.

Although the private sector finances the majority of renewable energy investments, public finance remains key to attracting private capital, including creating an enabling environment for private investment, developing the necessary infrastructure, and addressing the risks and Perceived and real barriers to investments in the energy transition. International public flows to countries that lack the financial resources to support their energy transitions make up a large part of the international collaboration that will be needed for a global energy transition that brings the world closer to achieving all the SDGs.