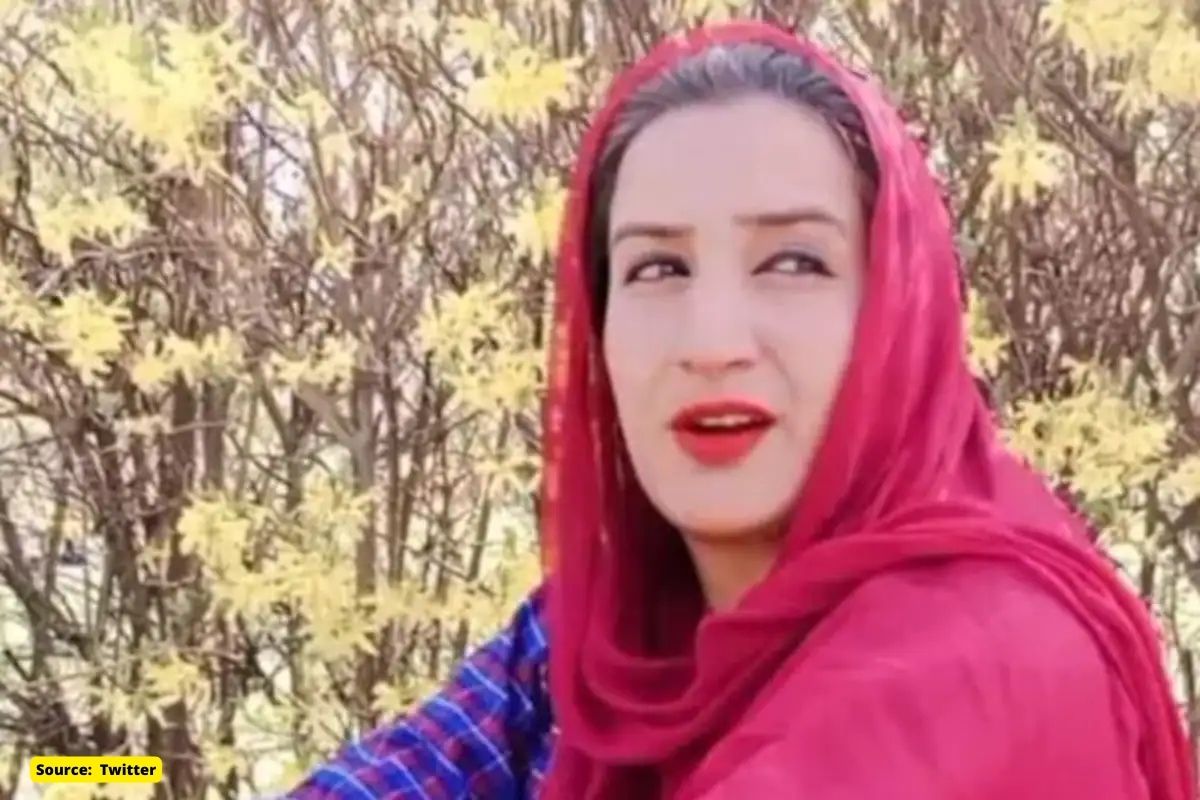 A television artist, identified as Amreen Bhat, was killed while her nephew was injured after being attacked by unidentified gunmen in the Chadoora area of ​​Budgam district, central Kashmir on Wednesday.

As per the reports that a lady identified as Amreena Bhat from Hushroo Chadoora along with her 10-year-old nephew were shot at by unidentified gunmen, leaving them critically wounded.

The lady Amreen Bhat and her nephew were immediately rushed to Chadoora Sub-district Hospital from where doctors referred the injured lady to Srinagar Hospital in critical condition.

However, she succumbed to her injuries on her way to the hospital. SMHS Hospital Medical Superintendent Dr. Kanwaljeet Singh said that the lady was brought to the hospital dead. In addition, the area was cordoned off and searches were launched to catch the attackers.

“Around 7:55 p.m., terrorists shot a lady Amreen Bhat D/o Khazir Mohd Bhat R/o Hushroo Chadoora at her home. She was transferred to a hospital in an injured condition where doctors pronounced her dead. Her 10-year-old nephew who was also at home was shot in the arm,” Kashmir area police tweeted.

“Three terrorists from the banned terrorist group LeT were involved in this heinous terrorist incident. The area has been cordoned off and the search has begun. Case registered and investigated,” police tweeted.

National Conference leader and former J&K chief minister Omar Abdullah took to Twitter and condemned the act. “Shocked & deeply saddened by the murderous militant attack on Ambreen Bhat. Sadly Ambreen lost her life in the attack & her nephew was injured. There can be no justification for attacking innocent women & children like this. May Allah grant her place in Jannat,” he said.

“No words are strong enough to condemn heinous terror attack in Budgam. My deepest condolences to the family of Amreen Bhat & prayers for the fast recovery of her injured nephew. We’re firmly resolved to demolish the terror ecosystem that continues to receive reinforcement from across the border,” said J&K Lieutenant Governor Manoj Sinha.