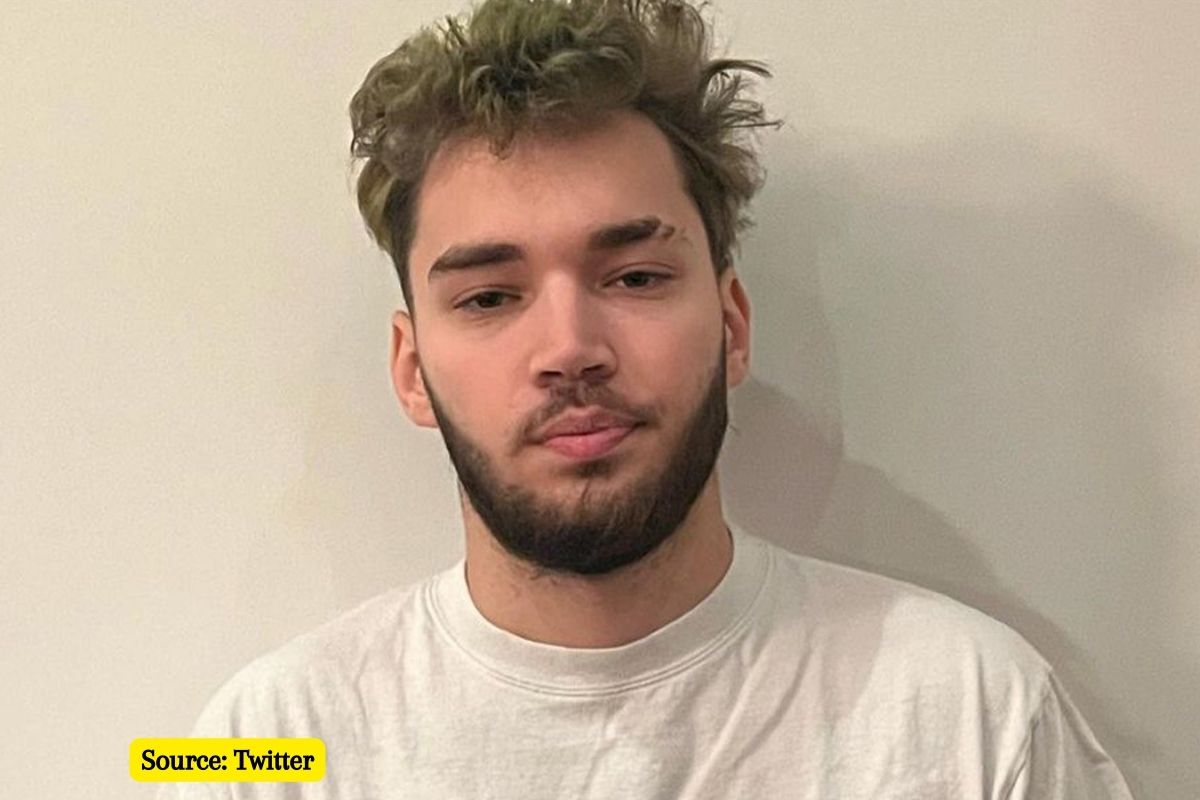 Following his controversial interview with Infowars host Alex Jones, former rapper Kanye West is reportedly set to do another interview with Twitch sensation Adin Ross. Kanye West followed up with new anti-Semitic comments in a livestream Thursday on a far-right platform.

West, who is currently called Ye, gave an interview to conspiracy theorist Alex Jones on the far-right blog “Infowars”, his face fully covered by a balaclava. Kanye’s remarks were among the most brazen. “I see good things about Hitler,” he said during the nearly 3-hour interview.

Now on December 4, 2022, internet journalist @JakeSucky posted a tweet from his official Twitter account saying, “Shortly after Kanye’s Nazi rant, he’ll be doing an interview with Twitch streamer Adin Ross.” This news even shocked the journalist himself as he also exclaimed in the tweet, “what is life”.

In a 20-second clip, Fuentes confirmed that Kanye West would reunite with Adin Ross for an interview. He stated:

“We want to sit down with people that disagree. We want to have a conversation. We want Jewish people to be a part of it. And Ye will be sitting down with, I believe some Jewish people this week. At least one interview lined up, I think we’re talking to Adin Ross. Him and I will be speaking to him.”

Who is Twitch Streamer Adin Ross?

Adin Ross is an American content creator and one of the biggest streamers on Twitch. He began gaining notoriety in 2020, playing NBA 2K and Grand Theft Auto V. Since then, Adin’s online presence has grown tremendously.

Apart from being one of the top internet celebrities, his net worth is also rising rapidly and his sources of income include Twitch donations, subscriptions, bits, sponsors, collaborations, and his own projects.

Ross started a YouTube channel at the young age of 13. That being said, he barely uploaded videos to his channel and was very inconsistent until 2019, when it became frequent. Subsequently, he created a Twitch channel where he streamed NBA 2K and soon joined Always Excelling, a top 2K clan. Through the clan, he met Bronny James, which further boosted his career.

He is considerably new to the world of streaming compared to other big streamers. Ross has quickly become a household name. In addition to game streaming, he also does a lot of IRL streaming In the past, famous rappers like Blueface, Trippie Rodd, and Lil Durk have appeared on his broadcasts.

According to various reports, Adin Ross’ net worth is around $2 million. Earnings from Twitch and YouTube account for the majority of his net worth; however, he has several sources of income besides streaming platforms, such as merchandising and different endorsements.

How did fans react to this news?