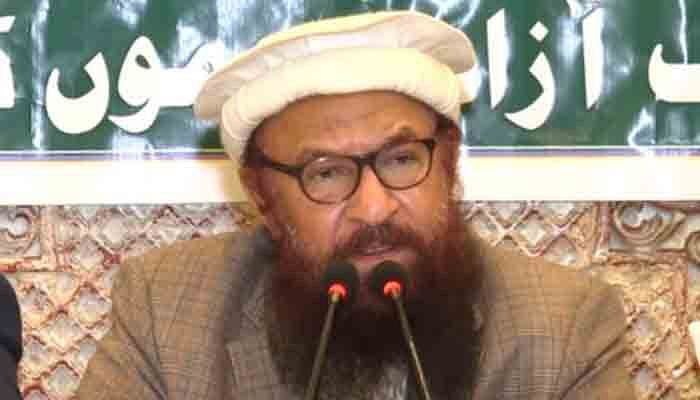 A joint proposal by India and the United States to add Pakistani terrorist Abdul Rehman Makki to the list of global terrorists in the Security Council’s Al-Qaeda Sanctions Committee has been postponed by China at the United Nation.

Makki is a US-recognized terrorist and the son-in-law of Lashkar-e-Taiba (LeT) leader and 26/11 organizer Hafiz Saeed.

It was reported that New Delhi and Washington had made a joint proposal to recognize Makki as a global terrorist under the UN Security Council’s 1267 Sanctions Committee on ISIS and Al Qaeda, but Beijing suspended the proposal at the last minute.

This is not the first time that Pakistan’s “all-weather” ally has blocked India’s and its allies’ claims to be included in the list of terrorists based in Pakistan. A permanent member of the UN Security Council with a veto power, China has also been the only defender in the body of 15 countries in an attempt to blacklist Jaish-e-Mohammed leader Masood Azhar.

In May 2019, India recorded a huge diplomatic victory at the UN, when the global organization recognized Azhar as a “global terrorist”, ten years after New Delhi first appealed to the world organization, and despite China’s attempts to introduce “technical restraint” All decisions committee shall be adopted by consensus.

Who is Abdul Rehman Makki?

Abdul Rehman Makki is a US-recognized terrorist and the son-in-law of Lashkar-e-Taiba (LeT) leader and 26/11 organizer Hafiz Saeed.

He has held various leadership positions in Lashkar-e-Taiba (LeT), a US-designated foreign terrorist organization (FTO). He also played a role in raising funds for LeT operations.

According to the Rewards for Justice website, in 2020 a Pakistani anti-terrorism court found Makki guilty of one charge of financing terrorism and sentenced him to prison.