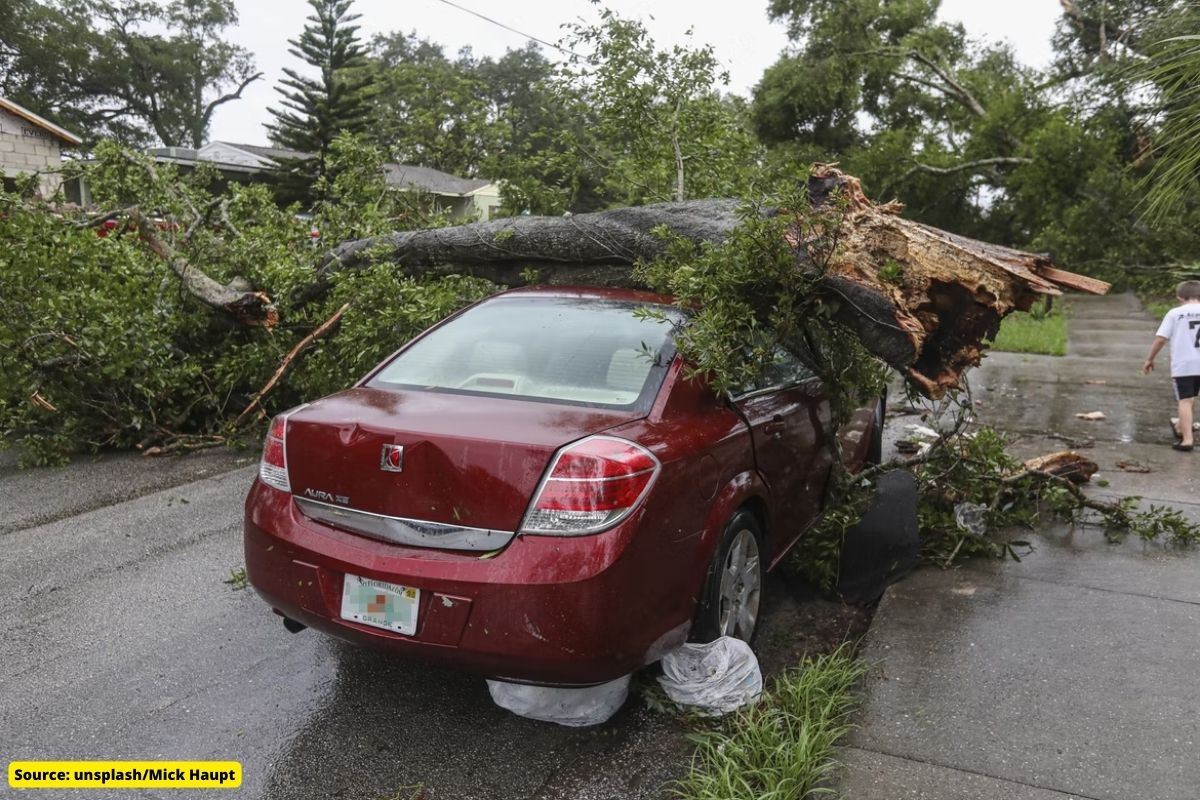 The amount of funds required for United Nations humanitarian appeals for emergencies related to extreme weather events, such as floods or droughts, has increased by 800% in the last 20 years, according to the Outstanding report published by Oxfam International.

Despite this alarming increase, donors have not increased their aid proportionally: for every two dollars requested, donor countries only provide one dollar. In this way, the rich countries, responsible for most of the impacts of current climate change, have only provided funds to cover 54% of the appeals made since 2017, generating a deficit of up to 33,000 million dollars (about 30,700 million euros).

Afghanistan, Burkina Faso, Burundi, Chad, the Democratic Republic of the Congo, Haiti, Kenya, Niger, Somalia, South Sudan and Zimbabwe, among others, are the countries for which emergency appeals are issued on a recurring basis to deal with crises caused by extreme weather events, which cause damage to their economies. In addition, the United Nations Development Program (UNDP) estimates that 80% of people displaced by climate change are women.

However, UN aid hardly covers the real costs of loss and damage caused by climate change. In fact, the appeals only reach about 474 million of the estimated 3.9 billion people in low- and middle-income countries affected by extreme weather-related disasters since 2000, according to Oxfam research.

In this context, the increased frequency and intensity of extreme weather events resulting from climate change is increasing pressure on an “already overwhelmed and underfunded” humanitarian system. Also, the costs of the destruction caused by these phenomena are increasing inequalities: people in the poorest communities and low-income countries are the most affected, but they lack the funds that rich countries have to face this type of crisis. In this sense, the study recalls that the richest 1% of people generate twice as many emissions as the poorest half of humanity.

Regarding the situation of the last year, 2021, the Oxfam report indicates that the economic cost of extreme weather events was 329,000 million dollars (about 306,000 million euros ) worldwide, ranking as the third year with the highest cost according to the registers. This is equivalent to almost double the total aid funds provided by rich countries to developing countries that same year, the study indicates.

Also Read:  Why Nepal Plans to relocate the Everest base camp?

In this sense, it estimates that the costs of loss and damage in low- and middle-income countries could be between 290,000 (270,000) and 580,000 million dollars (540,000 million euros) per year by 2030, only counting the coverage more necessary, such as the reconstruction of houses and hospitals, and provision of shelter and food, without counting non-economic losses such as human lives, cultural heritage, livelihoods and biodiversity.

Given the situation, the executive director of Oxfam International, Gabriela Bucher, has demanded that the costs of the damage and losses caused by climate change be distributed “according to responsibility, not charity”. “The people and the rich countries and the big corporations most responsible for causing climate change must bear the costs of the damage they are causing,” she added.

As an example, the report highlights that Kenya, Somalia, South Sudan and Ethiopia, where more than 24.4 million people face severe levels of hunger and food insecurity, jointly emit just 0.1% of the total global emissions.

Ahead of the 56th session of the Subsidiary Body for Implementation (SBI) of the United Nations Framework Convention on Climate Change (UNFCCC) in Germany, Oxfam urges governments of rich countries to commit to contributing funds bilaterally to address damage and loss, in addition to existing commitments on climate finance and official development assistance (ODA).

It also requires that governments agree to establish and finance a tool for damages and losses at COP27, with annual contributions based on their respective responsibilities for causing climate change, as well as their ability to pay. Finally, they call for an agreement to make damage and loss a core element of the UNFCCC gender action plan.