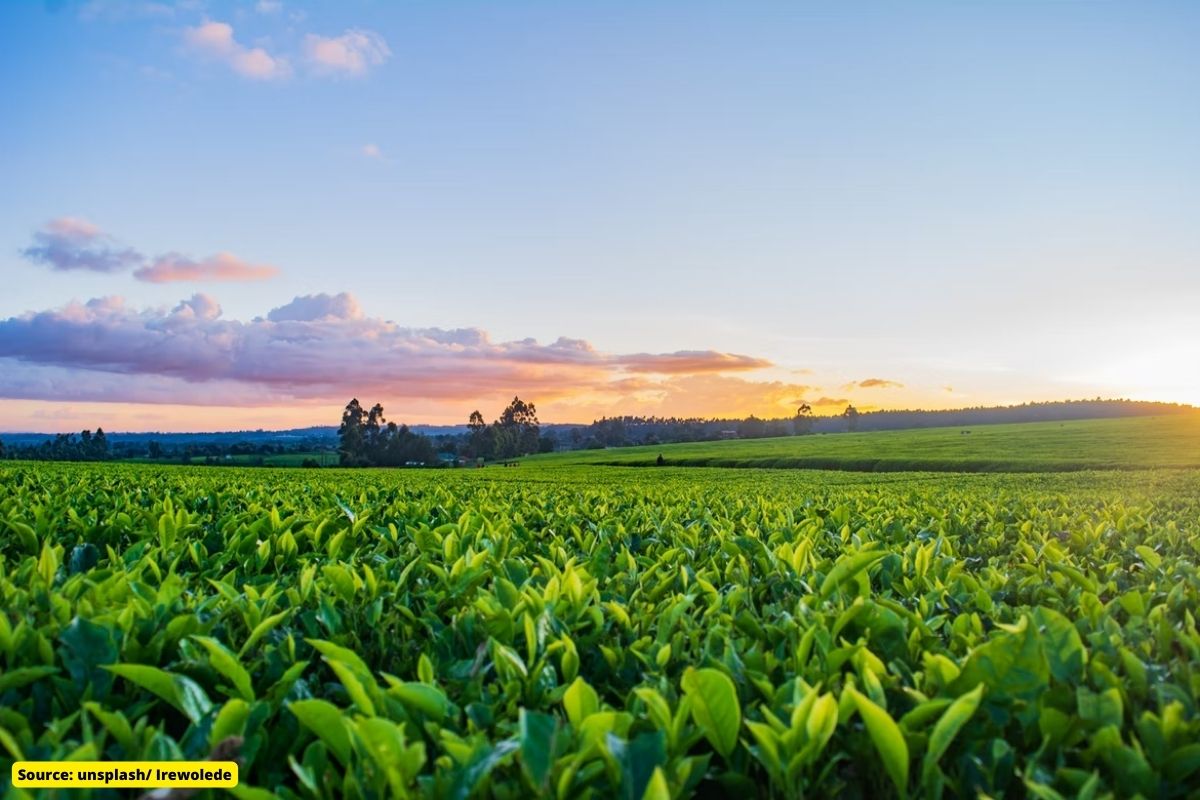 Nitrogen dioxide reductions could boost crop yields by as much as 8 per cent for the winter and 6 per cent for the summer in India, according to a recent study by scientists at Stanford University, published in the journal Science Advances.

The analysis, published in the journal Science Advances, uses satellite imagery to reveal for the first time how nitrogen oxides, gases found in car exhaust and industrial emissions, affect crop productivity. His findings have important implications for increasing agricultural production and analyzing the costs and benefits of climate change mitigation around the world.

“Nitrogen oxides are invisible to humans, but new satellites have been able to map them with incredible precision. Since we can also measure crop production from space, this opened up the possibility of rapidly improving our understanding of how these gases affect agriculture in different regions,” explains study lead author David Lobell, Gloria and Richard Kushel Director of the Stanford Center for Food Security and the Environment.

What impact will this have on crops?

According to the report, if the pollution caused by nitrogen oxides in the country is reduced by half, then while it will increase the production of Kharif crops by 8 per cent, the yield of Rabi crops i.e. winter crops will also increase by 6 per cent.

Generally, the increase in agricultural yield is seen mainly by linking it with irrigation and fertilizers. But this research has shown that air pollution can also play an important role in crop yield. Scientists have used satellite images in their studies. Their analysis has shown that reductions in nitrogen oxide emissions can be dramatically beneficial to crop yields.

In this research, researchers have tried to know how this gas pollution affects crop yields. If seen, the findings of this study can be helpful in increasing agricultural production around the world as well as in tackling climate change.

In this study, scientists have measured the greenness of crops and the level of nitrogen dioxide from the satellite between 2018 and 2020. Nitrogen dioxide is the primary form of nitrogen oxide. In such a situation, with its help, NOX can be calculated.

According to the findings that have come out in this research, this gas is affecting the yield of crops not only in India but all over the world. Researchers estimate that if its emissions are halved, then with the help of this, the yield of rabi crops in China can be increased by 25 per cent, while the yield of Kharif crops by 15 per cent.

Similarly, its reduction in Europe can increase the yield of both crops by 10 per cent. Whereas in North and South America, the effect of these gases was the least. Overall, its greatest impact was greatest in locations and climates where nitrogen oxides induce the formation of ozone.

In general, North and South America had the lowest NOx exposures. In general, the effects seemed more negative in seasons and locations where NOx is likely to drive ozone formation.”Measures that would be taken to reduce NOx, such as vehicle electrification, closely match the types of energy transformations needed to slow climate change and improve local air quality for human health,” Burney said. The main conclusion of this study is that the agricultural benefits of these actions could be quite substantial, enough to help alleviate the challenge of feeding a growing population.”