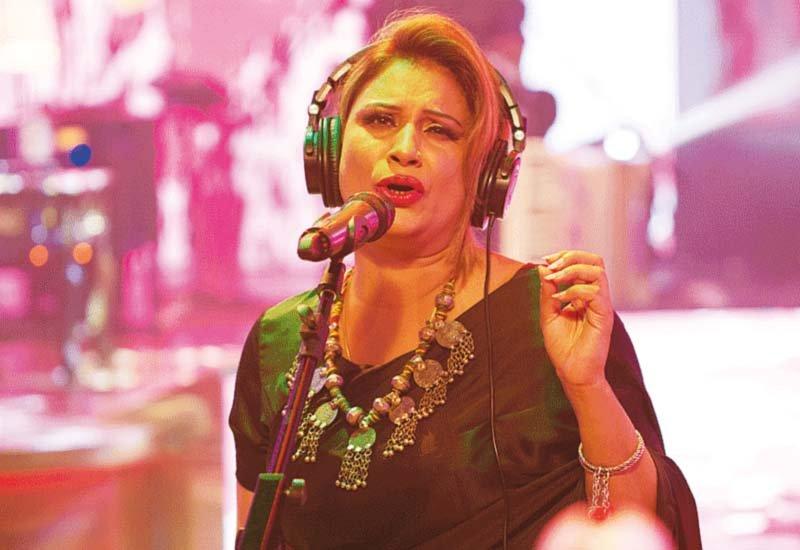 With the release of this song, ‘Cook Studio 14’ has become one of the top trends on the micro-blogging website Twitter. This new season of Cook Studio is presented by music composer Zulfi.  The song ‘To Jhoom’ composed by Abdullah Siddiqui has been written by Adnan Dhol while Zulfi is the composer.

Naseebo was born in 1970 to a nomadic family originally from Rajasthan, India. Her family migrated to Pakistan in Kalwar Kot Bhakt, Punjab, Pakistan. The whole family was involved in singing and when they came to Pakistan they continued singing.

Naseebo Lal is a famous Punjabi singer from Pakistan, who is also very popular in India. It has become a household name, appealing to new music-loving audiences around the world. Naseebo Lal has recorded more than 1500 songs in her career. Besides Punjabi, Naseebo Lal sings in Marwari [Rajasthani], Urdu, and Pashto.

Naseebo Lal started her singing career in 1980 when she was singing on a train and a famous Pakistani artist in the film industry noticed her magical voice. He invited her to come with him and sing Madam Noor Jahan’s song “Loot Aao Ke Bihar Aaye Ha”. She accepted the offer and at first, without any training, Naseebo Lal broke the record with her voice. People loved her and her voice is really amazing which will touch your heart. As far as her singing career started and she became a famous Pakistani singer.

ALSO READ: What is 7 Fates Chakho webtoon, Why BTS fans excited with this?