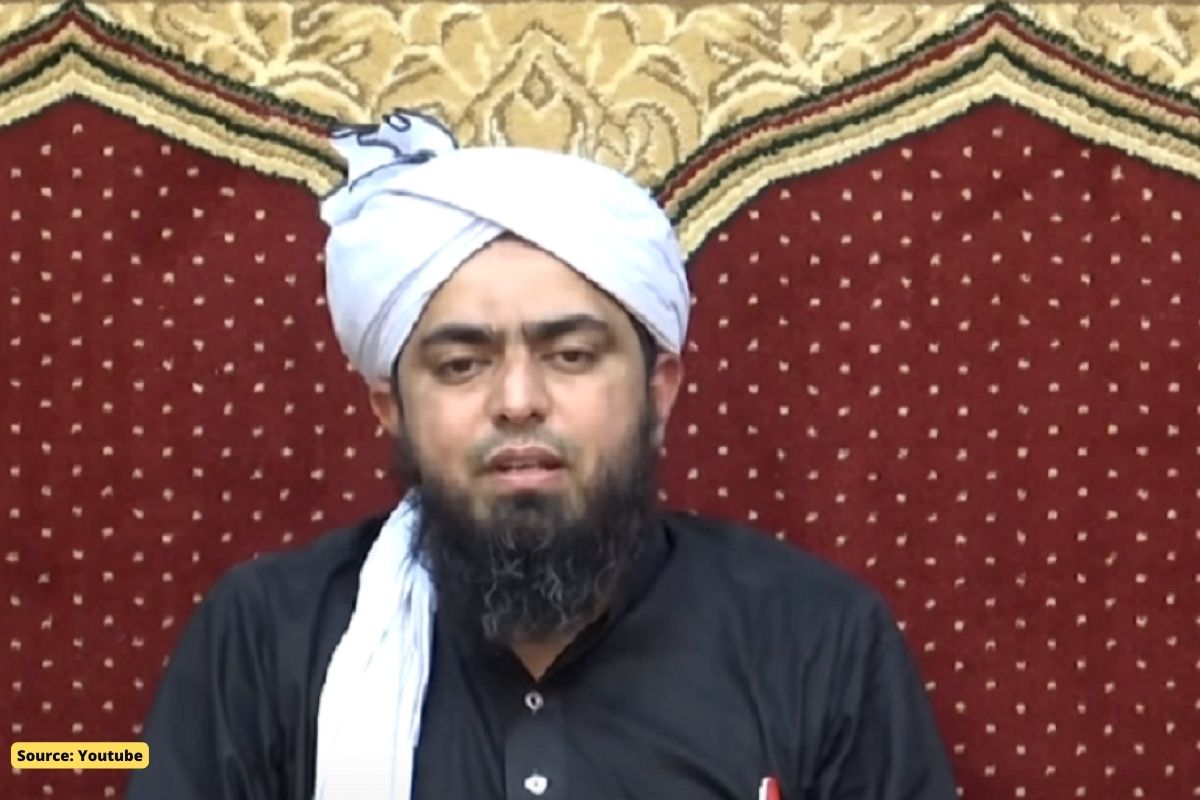 Muhammad Ali Mirza said the first culprit is a Muslim who spoke about someone’s religion on live television. Muhammad Ali Mirza said that we have to see the whole atmosphere in all this controversy. He said that from the style of Nupur Sharma’s statement, it will be known that she is retaliating. Nupur Sharma said that if you speak like this, we will also say this. He said that the first criminal is a Muslim who spoke about his religion on a live TV show.

Mirza said that it is not in the Quran that when you are against someone’s religion, you make fun of them. Pakistani Maulana said that when arguing with people of other religions we should take care of the language and Allah has given us this message. Maulana Ali said that in the Nupur Sharma dispute, people from Arab countries were sitting in the air conditioner and inciting the atmosphere while people in India were protesting in the scorching heat and the police were giving them a harsh response.

Who is Muhammad Ali Mirza

Widely known as the engineer Muhammad Ali Mirza, he is fluent in the Qur’an and hadith, and his oratory skills have made him very popular with Urdu speakers, especially young people, in Pakistan, India and other parts of the world. Born in 1977 in Jhelum, Pakistan’s Punjab province, he is an engineer by profession but also very active in the religious field.

In 2009, he attended classes by Sayyid Takib Akbar, head of the al-Basir Research Center, a Shiite institute. In 2018, he visited Jamia Urwa-tul-Wusqa in Lahore and met with the head of the Shiite seminary Saeed Javad Nakawi, who is one of Pakistan’s leading Shiite scholars.

Muhammad Ali Mirza calls for the promotion of Islamic unity and seeks to promote it. He, therefore, disapproves of divisive movements and urges Muslims to avoid problems that could cause discord among followers of various Islamic schools.

In recent years, a number of Urdu-speaking Takfirs and Wahhabi Sheikhs in Saudi Arabia and Pakistan have stepped up their attacks on him, especially in cyberspace.

He was also the target of an assassination attempts, including one in 2017 and one last year. On March 14, 2021, he survived a second assassination attempt. The attacker attended his Qur’anic academy in Jalum at a weekly meeting and tried to kill him with a knife while taking pictures with him.