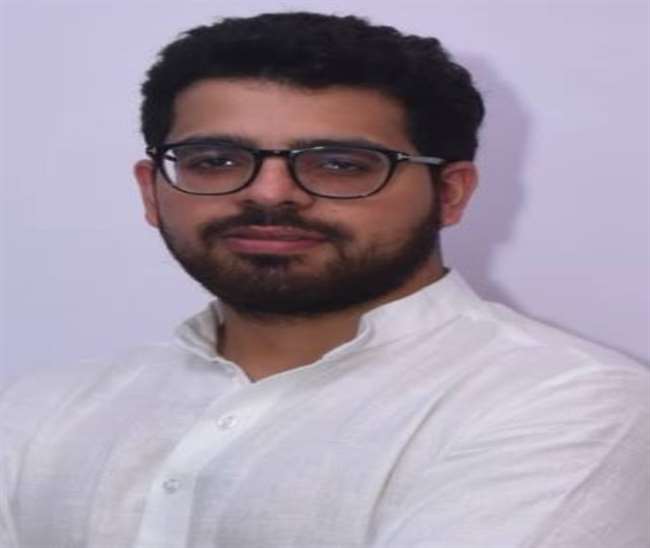 Ground Report | New Delhi: Who is Haider Ali Khan; Uttar Pradesh assembly elections have started. All the political parties have also started announcing their candidates. The NDA has announced its first candidate Haider Ali Khan, the stronghold of SP MP Azam Khan’s stronghold. He will be contesting from the constituency of Suar, Rampur in western Uttar Pradesh.

The Bharatiya Janata Party has forged an alliance with Anupriya Patel’s Apna Dal (Sonelal) and Sanjay Nishad’s Nishad Party in Uttar Pradesh. Discussions are taking place between the three parties regarding the sharing of seats.

“My candidature defies the propaganda of the opposition, especially the Samajwadi Party, the NDA being anti-minority. In Rampur, Azam Khan used to scare people by saying that I would send them to jail by implicating them in fake cases. My ticket will change the perception of Muslims towards BJP. This is going to make a big difference and now Muslims will openly vote for the alliance not only in Rampur but everywhere.

Who is Haider Ali Khan

Haider completed his education from Modern School in Delhi before going abroad for higher studies. He is an alumnus of Essex University, London. Haider is the son of Congress candidate from Rampur seat, Nawab Kazim Ali Khan. Kazim is also the Nawab of Rampur and the son of Begum Noor Bano, a veteran Congress leader and former MP from Rampur. Kazim himself was an MLA from Boar.