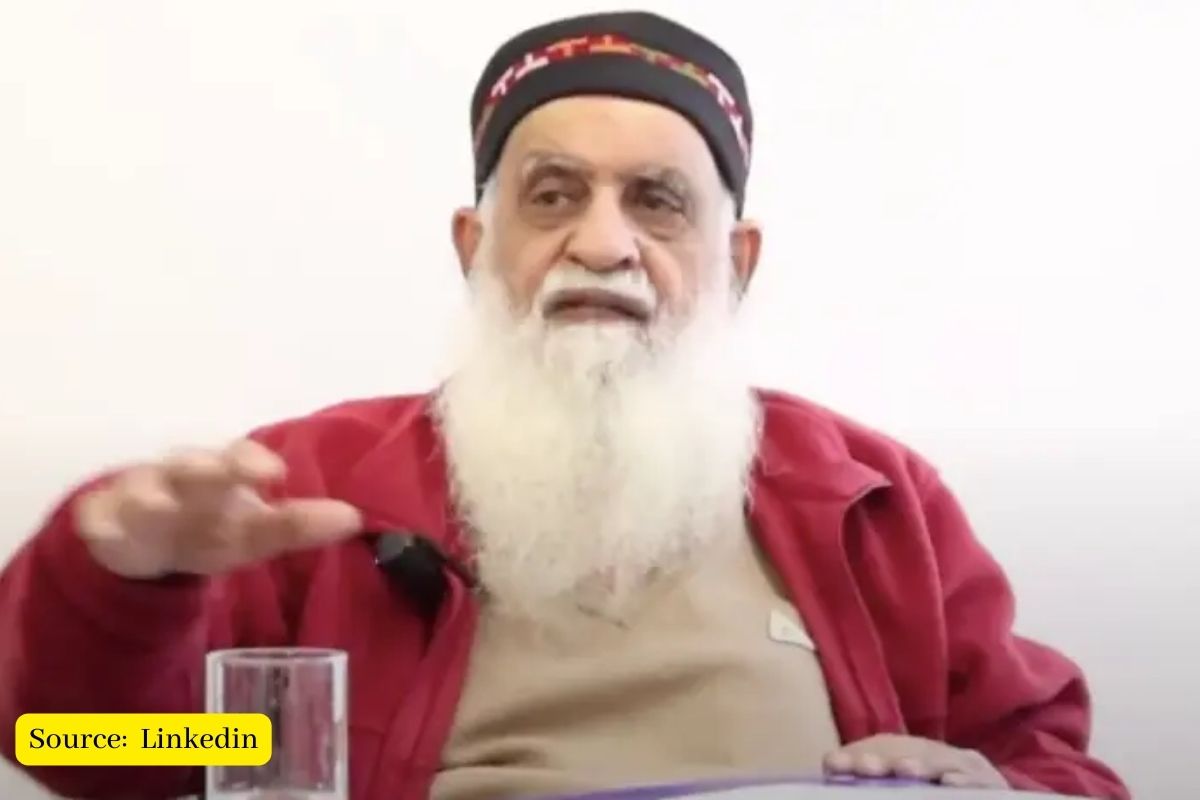 Speaking to Down to Earth, Ravi Chopra said that Joshimath is a big mess. This is not over. It is still evolving. I still believe that the assault on the Himalayas is underway.” The government wants rapid economic growth which requires rapid exploitation of commercial energy. Therefore, it started the Tapovan-Vishnugad Project.

The reason for this resignation has been given as the lack of attention on the part of the officials related to the project to the recommendations and suggestions of the committee. It should be noted that in 2019, this 25-member committee was established by the supreme court on the environmental aspects of the Chardham road project.

The committee had recommended limiting road widths to 5.5 meters on the Chardham project. However, on 14 December 2021, the Supreme Court in its order allowed the road width to 10 meters on the strategically important roads of Badrinath, Gangotri and Pithoragarh.

Who is environmentalist Ravi Chopra?

He is married to Jo McGowan, an activist in her own right. They have three wonderful children and live in Dehra Doon in a house that has a 40-kiloliter rainwater collection tank on the roof.

Dr. Ravi Chopra is a Research Scientist at the People’s Science Institute, a pioneering non-profit organization in India. He was the Director of the Institute from 1988 to 2014. Chopra’s research focuses on the interactions between technology and society and the environment and development.

As a researcher, Ravi Chopra has focused on the interactions between technology and society and the environment and development. He first received national recognition when he helped produce the first citizens’ report on the state of India’s environment in 1982.

In recognition of this work, Dr. Chopra was appointed to the Task Force on Perspective Planning, National Commission for Integrated Water Resources Development in the 21st Century, Government of India.

Worked in the development field

Ravi Chopra has worked for nearly four decades in the development field and has helped establish several pioneering organizations. Topics they address include engaging youth in India’s development, using science and technology to empower the poor, protecting human and democratic rights, rehabilitating survivors of natural and disaster disasters man and the creative education of children, including the mentally disabled.

Dr. Chopra has served on various committees of the Ministries of Rural Development and Water Resources, the Government of India and the Planning Commission. He is a consultant to various national and international agencies and is a popular speaker on the lecture circuit in India and abroad. He is the author or co-author of 14 books and special reports.

He has published more than 20 articles. In 2007, the International Service Society, Lansing, Michigan, USA, presented him with a Lifetime Achievement Award. Back in 1997, Indians for Collective Action in California honoured him for his work in water resources development and community service.