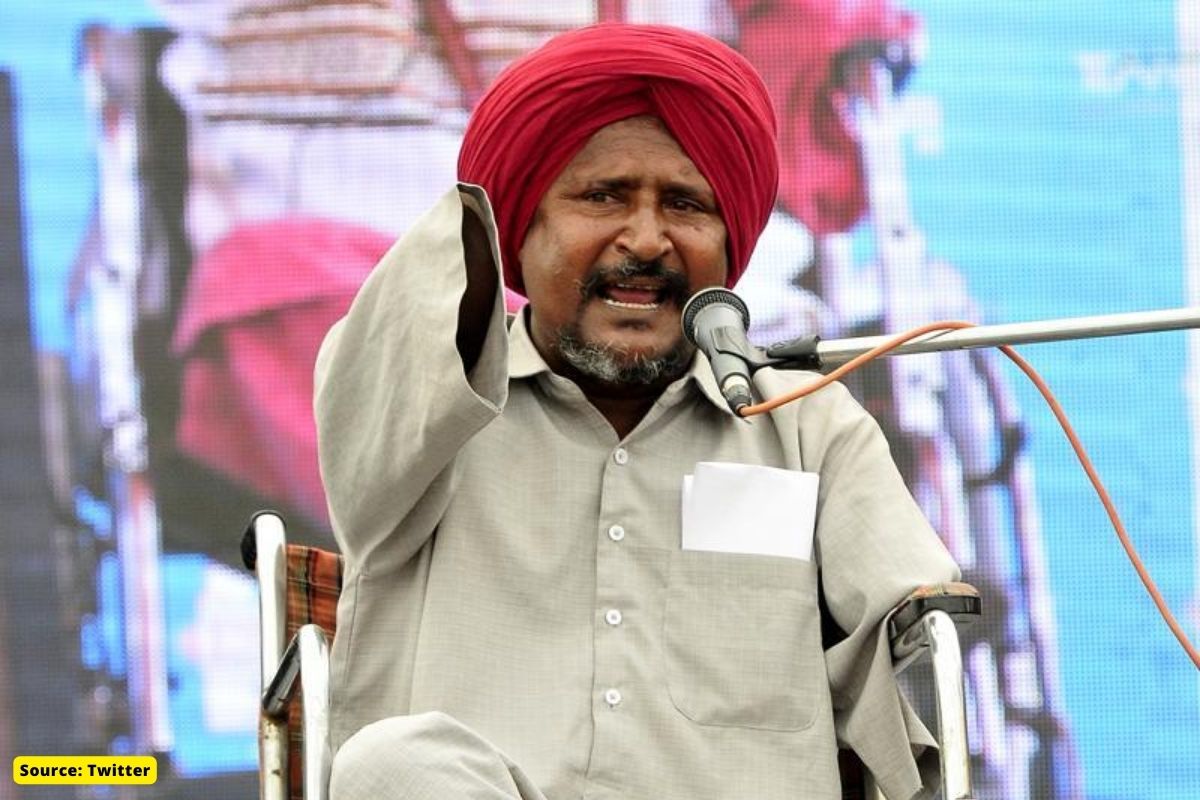 The Aam Aadmi Party (AAP) is likely to nominate popular Dalit rights activist and ballad singer Bant Singh to Rajya Sabha from Punjab. Bant Singh is a Sikh labourer and singer from the Jhabhar village in Mansa district, Punjab.

Who is Bant Singh?

Described by Amit Sengupta as “an icon of Dalit resistance, he has been active in organizing poor farmworkers, an activism he continues despite a 2006 attack that cost him his left leg and forearms.”

Bant Singh has been singing since he was a 10-year-old boy. Today, his songs of revolution and change have reached everywhere, inspiring many in different parts of India. Bant Singh has become a farm labour activist who fights against the evil deeds of landlords and spreads his message through his songs.

After his youngest daughter was raped by some powerful men in 2000, he dared to take them to court, a common occurrence when a Dalit is raped by a non-Dalit, defying threats of violence and bribery attempts.

The trial culminated in life sentences for three of the culprits in 2004, “the first time that a Dalit from the region who had complained of upper caste violence managed to obtain a conviction”.

On the night of January 7, 2006, seven men assaulted him and beat him and broke his arms and legs. He was barely alive when the villagers found him. Although he survived, his lower arms and one leg had to be amputated. He lost both arms and a leg in the attack. He was a punishment for having fought for justice for his youngest daughter who had been gang-raped.

His biography titled The Ballad of Bant Singh: A Qissa of Courage written by Nirupama Dutt was published in 2016. Bant Singh appeared in the TV series ‘Chords of Change’ and a 2020 Tamil film ‘Gypsy’.