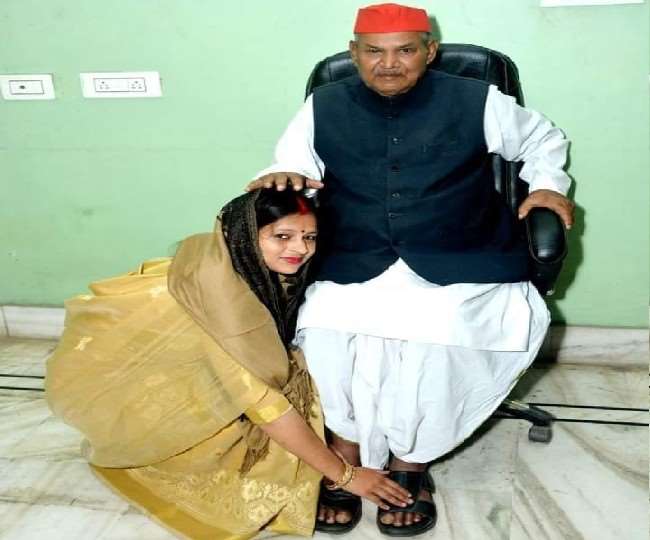 Ground Report| New Delhi: Aarti Mahendra SP Candidate; As the elections are approaching Uttar Pradesh is all set for constituencies to contest elections. Most parties have already issued a third party list and Samajwadi Party is not an exception. Samajwadi Party declared its third list comprising of 56 candidates.

Who is Aarti Mahendra SP Candidate?

Aarti Mahendra is the elected candidate of the Samajwadi Party for the elections of District Panchayat President. She is the contesting candidate from Puranpur and also the daughter-in-law of SP MLA Pitamran. He won against Asha Devi by 24 votes. Aarti has stood as the SP candidate as her father-in-law is dealing with health issues and thus, couldn’t contest elections.

Also Read: What constitution say about wearing hijab in India?

The surveillance teams had started checking borders the monitoring teams formed because the assembly elections have started their work. These teams are working under the direction of Ros of respective assembly constituencies. The RO of the Puranpur Assembly along with the team reached the Shahjahanpur border and checked the vehicles for a long time.

According to District Election Officer, DM Pulkit Khare, these teams will carry out continuous visits till the polling date and check vehicles at the borders of the district. He further stated that strict adherence to the model code of conduct will be ensured till the assembly election process is over.

Read: Truth of Tricolor replaced by Saffron Flag in Shivamoga