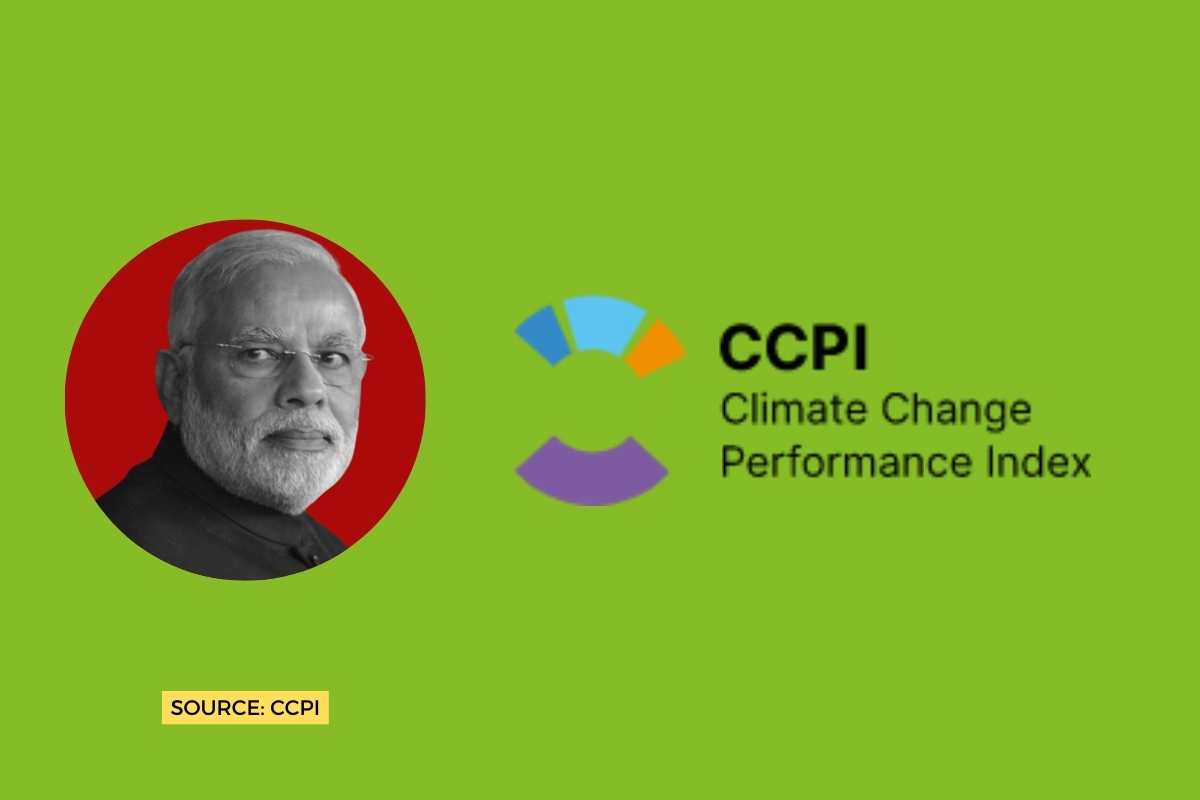 Published by Germanwatch, CAN International, and the New Climate Institute, Climate Change Performance Index (CCPI) is a tool to evaluate and compare the climate protection performance of 59 countries and the EU. The Climate Change Performance Index aims to enhance transparency in international climate politics. In addition, enables a comparison of climate protection efforts and progress made by individual countries.

These countries together account for 92% of global greenhouse gas (GHG) emissions. Hence, the climate protection performance of those countries is assessed in four categories with 14 indicators i.e. GHG Emissions, Renewable Energy, Energy Use, and Climate Policy.

The Ministry of Power did a press release on 22 November 2022, which states that India was amongst the top 5 best-performing counties on animate change and the best among G20 countries. The Group of Twenty (G20) comprises 19 counties – Argentina, Brazil, Canada, China, France, Germany, India, Indonesia, Italy, Japan, Republic of Korea, Mexico, Russia, Saudi Arabia, South Africa, Türkiye, United Kingdom and the United States and the European Union. The G20 members represent around 85% of the global GDP, over 75% of the global trade, and about two-thirds of the world’s population.

In this year’s CCPI, India rose two spots to rank eight, and Denmark, Sweden, Chile, and Morocco are the only four countries above it. India earned a high rating in the GHG emissions and Energy use categories. Furthermore, a medium for Climate Policy and Renewable Energy. It has been stated that India is among the high-performing countries and is on track to meet its 2030 emission targets, except for the renewable energy pathway.

With India as the only G20 country in the top 10 ranks, it has been mentioned by the Ministry of Power that India will now be assuming the G20 Presidency which will be a great opportunity for India to show its climate mitigation policies such as the deployment of renewable sources of energy and other energy transition programs.