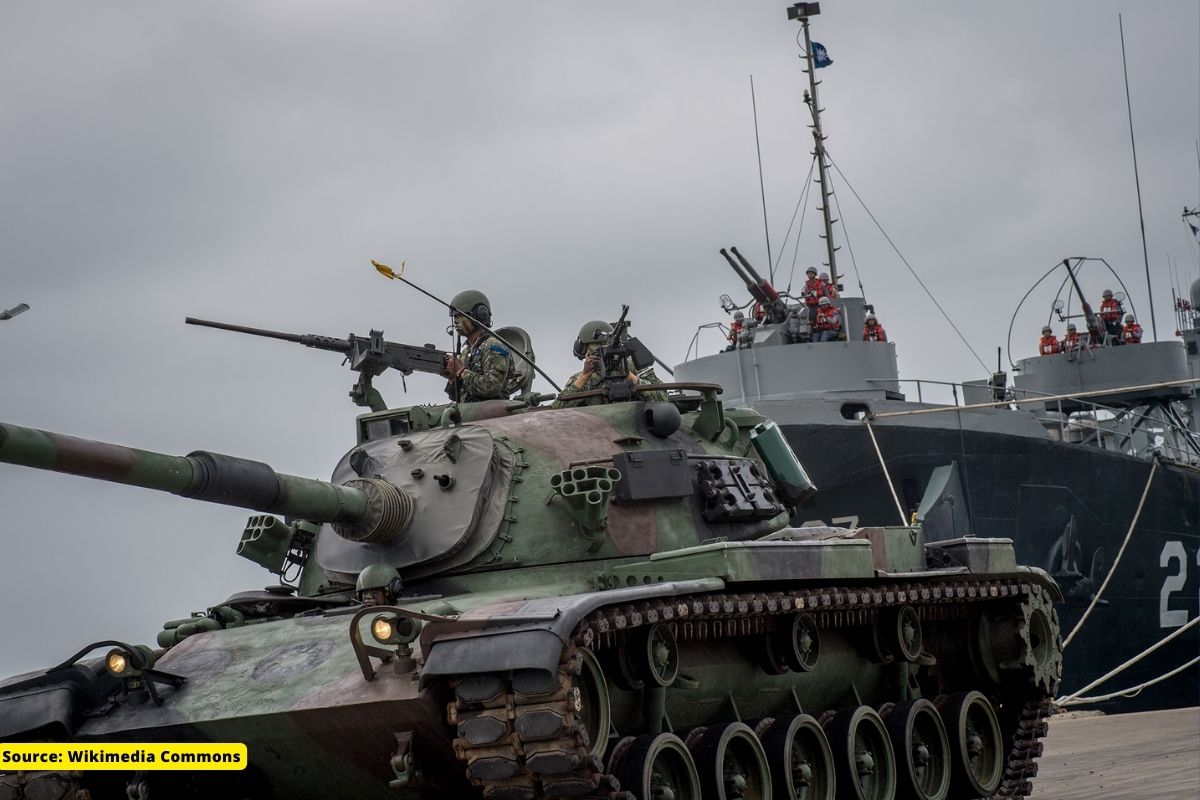 Ground Report | New Delhi: The porcupine strategy is currently in news due to Taiwan. Taiwan is currently under threat of invasion by china and has expressed their stress on the same multiple times. It has requested international leaders for help. Although Taiwan is thoroughly aware of not being able to gather all the help it requires to stop the invasion from happening. It is putting forth all the necessary efforts to get hold of the invasion. This time Taiwan has come up with a defence strategy that strongly upholds its vision and is quite effective and appealing to the eye. The strategy is becoming increasingly popular among the nation and its counterparts.

Porcupine strategy means to make the invasion harder for the enemy in order to seek the territory using the asymmetric defence strategy. In simple terms, the porcupine strategy is to make the defence system extremely safe and secure and put in a lot of investments in anti-air, anti-tank, and anti-ship munitions so that the cost of invasion for the attacker increases by the ton. Basically, the strategy is to make the cost of attack so high that the invader has to think and reconsider invading before launching an invasion. This may not necessarily stop the invasion process but could help in slowing down the process, buying time for the defence of the country such as Taiwan to predict the attacking positions and reinforce its defence in a much better way delaying the invasion.

Will this strategy work in favour of Taiwan?

With the ongoing Russian- Ukraine war, the world got to see numerous casualties, damage, and destruction as a direct result of war. If China goes ahead with the invasion the best strategy for Taiwan would be to repel it. Although if Taiwan decides to have a strong and successive defensive hold, the casualties on both ends will exceed. China will deal with great loss materially, humanly and also in terms of reputation, whereas Taiwan will have to sacrifice a lot of its people in the war, if they decide against it invasion will become much easier for china. However, the idea of bloodless war and reunification sounds pleasant, it seems a far off possibility. In case of invasion, the best strategy could seek to be porcupine leading to reconsidering and delaying of invasion.

Such strategies tend to cost greater loss at both ends especially the loss of life. In the war, if China outnumbers Taiwan, the military is likely to surrender. The US and other powerful nations are unlikely to intervene meaning all of the decision solely relies on the government of Taiwan and the sacrificial will of its people. The possibility of success is something that cannot be counted on but a delay of invasion can be caused, however, if the invasion occurs and the strategy fails the fatalities would be catastrophic and the little success of the porcupine strategy relies on the willingness of the people of the country to sacrifice themselves for securing their nation and winning it back.