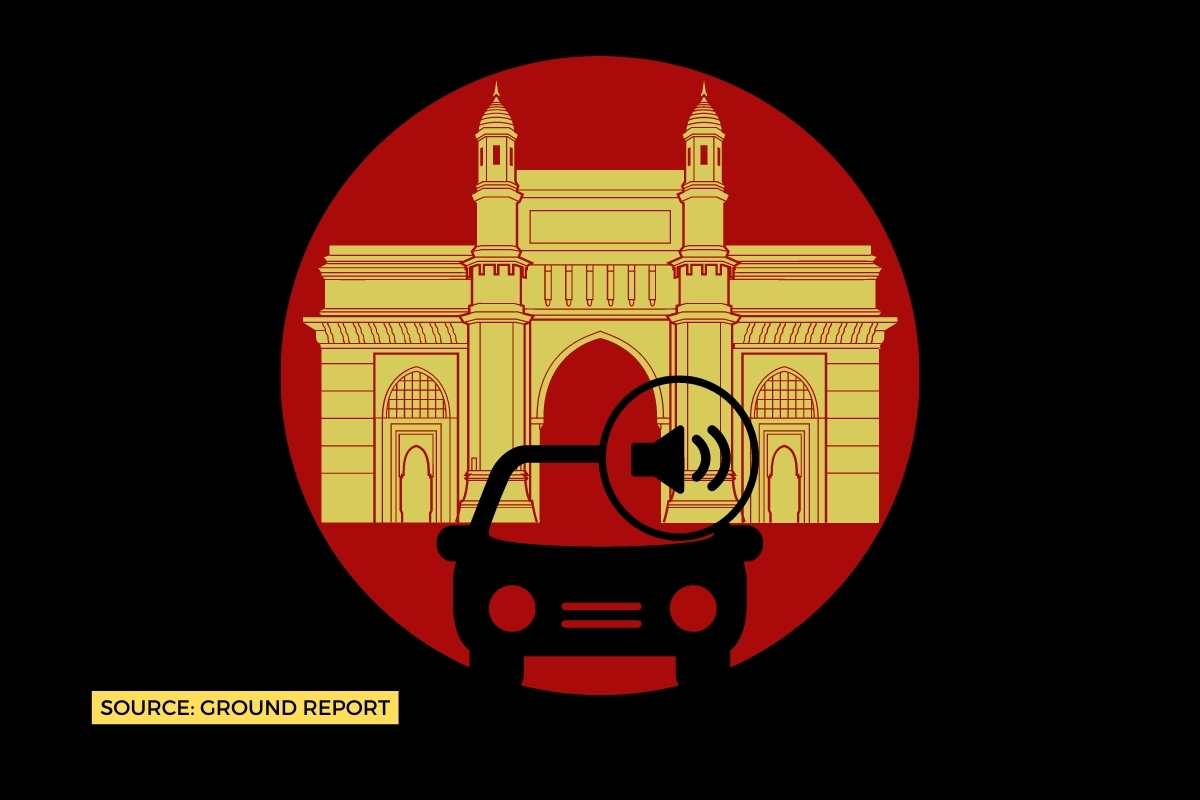 Mumbai Commissioner of Police Sanjay Pandey first announced the “No Honk Day” that is being followed every Wednesday in Mumbai. The defaulters would face strict fines for violating the rule. This step has been taken to curb noise pollution in the city of Mumbai.

Under the “No Honk Day” drive, 100 junctions have been included and witnessed heavy personnel. At the beginning of the drive, several traffic police officers distributed pamphlets in order to raise awareness. Furthermore, people who are caught honking unnecessarily are imposed with heavy fines and then sent for counseling.

The drive was undertaken after numerous complaints of mental and physical discomfort as a result of increased noise pollution. Some people raised concerns about what is “necessary” honking and what is “unnecessary honking”. With extremely busy streets and people not following traffic rules, pedestrians crossing the roads even during a red light has made honking inevitable.

On the other hand, several people who face traffic congestion and incessant honking have welcomed the move. Although, they also feel that while the drive may seem to be going in the right direction, it needs to be properly implemented with people following the rule and avoiding honking unnecessarily.

Several commuters also felt like people around in jams around traffic signals are not obeying the rules and are even honking louder than before. While some felt that the bad condition of roads in Mumbai is the real reason behind the increased congestion and traffic jams with people honking even more.

The World Health Organisation has also indicated that noise pollution is one of the biggest environmental threats to human well-being. It has effects on hearing, brain development, sleep, and cardiovascular disease. The step has surely been taken in the right direction but it needs to be complemented with appropriate implementation.