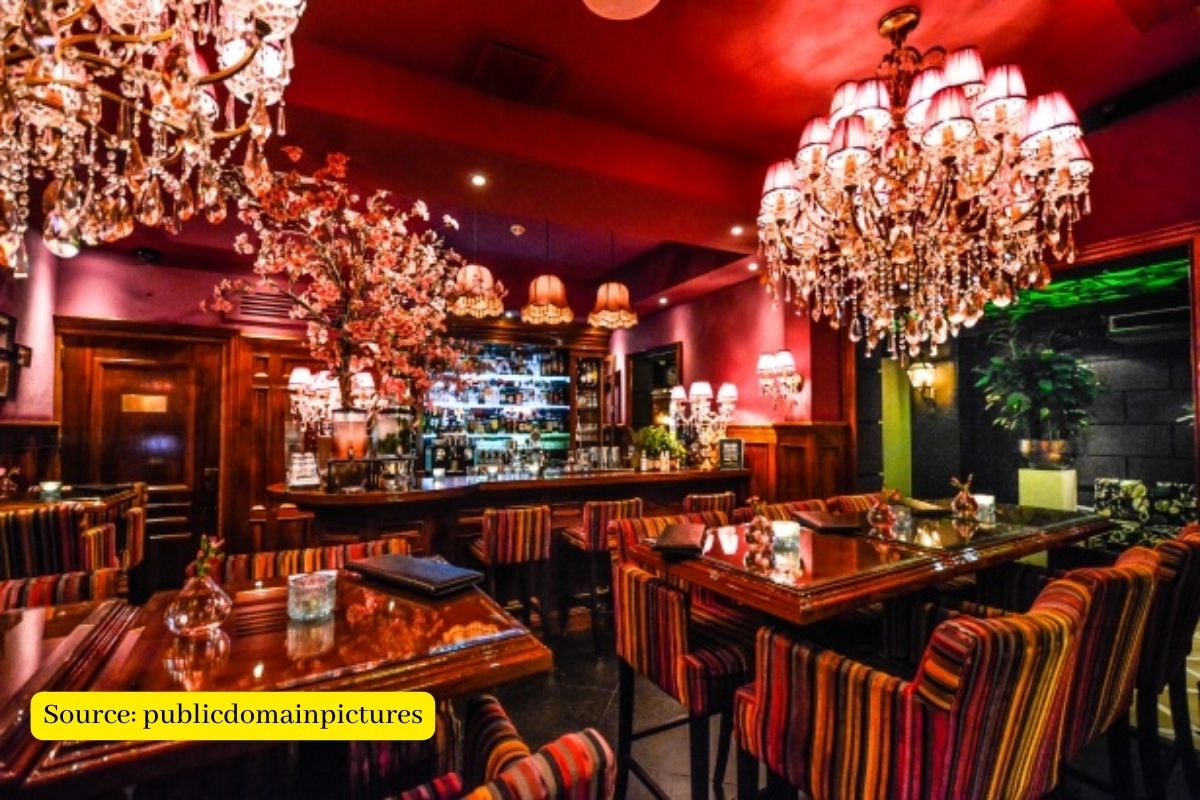 A raid on a restaurant-cum-bar in the Dahisar area of Mumbai led to several women being rescued from a specially-built cavity, while others were found dancing, a police official said on Saturday.

The raid led to several women being rescued from the specially constructed cavity, while others were found dancing, a police official said on Saturday, the PTI reported.

The raid that took place on Friday night resulted in the arrest of 19 customers and six employees of the restaurant, including the manager, the Dahisar police officer said.

“We found four women on the dance floor, while 17 women were hiding in a cavity specially built to fool the police during such raids. They were rescued and allowed to go,” he said.

The accused have been booked under section 308 of the Indian Penal Code (attempted to commit manslaughter) due to the way the women had been hidden in the cavity, as well as other obscenity-related offences, he added.

In November, Mumbai Police Social Services Branch raided an illegal dance bar in Borivali early and rescued eight girls and arrested 20 people, including a dozen patrons. After a tip, SSB detectives and officers from the Kasturba police station pounced on the Nishant Hotel & Orchestra Bar in the eastern suburb of Borivali at around 1 a.m., Deputy Commissioner of Police Chandrakant Jadhav said.

During the raid, the team found eight girls who were allegedly forced to dance at the location and rescued them, though the owner of the bar is being sought.