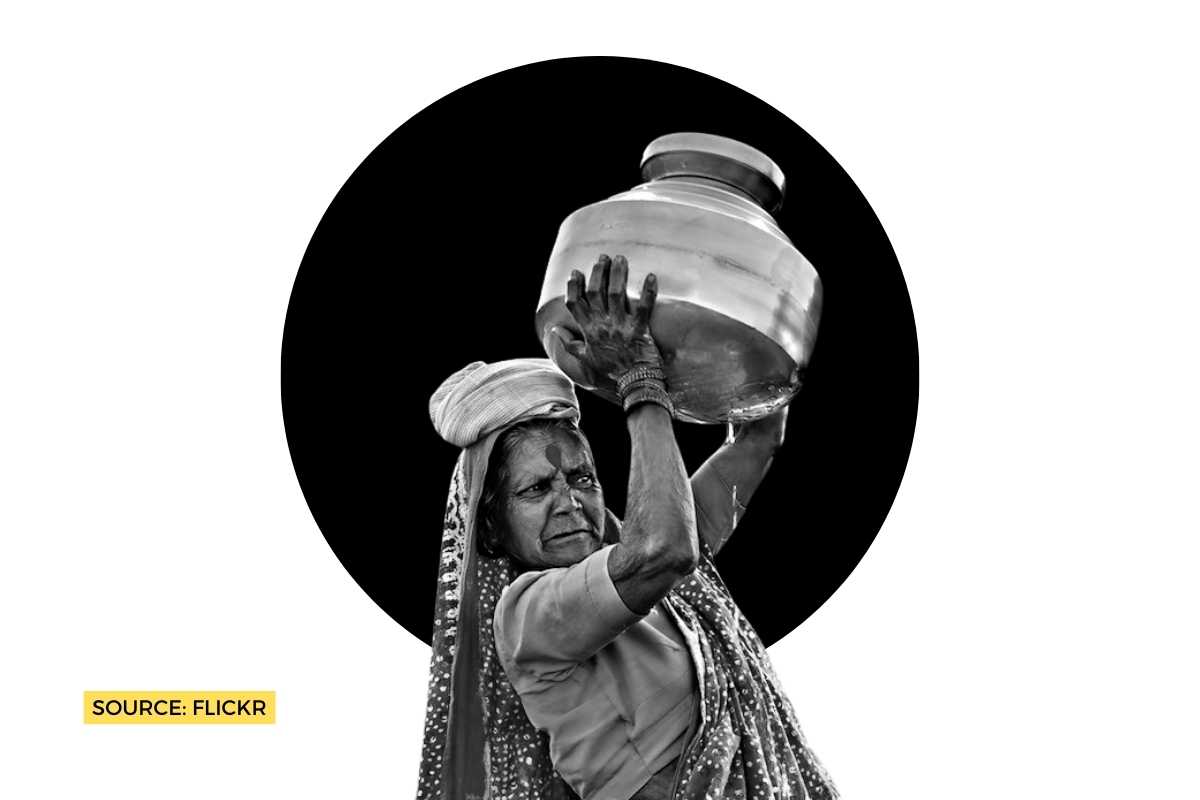 In the second most populous country in the world, home to 16% of the world’s population, more than 6% of its people lack access to safe drinking water. India has only 4% of the world’s freshwater resources.

Estimates say that India’s groundwater use is roughly one-quarter of global usage. Furthermore, the total usage surpasses countries like USA and China. The water table in India has also seen a drop of 4 meters in some parts of India due to extreme exploitation and over-use. Over-irrigation and power subsidies in rural areas have prompted such over-exploitation of groundwater resources. In addition, forcing us to learn less for a country with more population than India, and use about a quarter less of its groundwater.

Read more: 2022 too short, too far: How India struggled for water safety

According to the World Bank, 163 million people lack access to safe drinking water. Furthermore, 210 Indians lack access to improved sanitation. 21% of communicable diseases are also linked to unsafe water in India. The diseases like typhoid, diarrhea, and cholera are the most prevalent. To make it worse, approx. 500 children under the age of five die from diarrhea each day in India. Polluted rivers and groundwater sources used for drinking without proper treatment have become the vectors of such diseases In India. The river Yamuna, Ganga, and Sabarmati have the dirtiest flow of water with hazardous and organic waste.

With growing water scarcity, several countries in the world are about the face “Day-Zero” situations. For example, in Cape Town water reservoirs are only left with hours of supply to cater to its people. Depending on the season, rain is a very common trend among developing countries like India. Although, it has become very unpredictable and sporadic in the last few decades due to climate change.

Read more: The Water Crisis In India: Everything You Need To Know | SIWI

With continuing cultivation of water-guzzling crops and increased use of fertilizers and pesticides have increased water usage in the agricultural sector. The scarcity of water is soon to affect the industrial sector and the economy as well if the situation was to get any grave from here. The central and state governments need to ardently work in the sector to bridge the water availability gap among its citizens through policies. Simultaneously, encourage a sustainable way of living with judicious use by creating awareness among its citizens through on-ground drives programs.