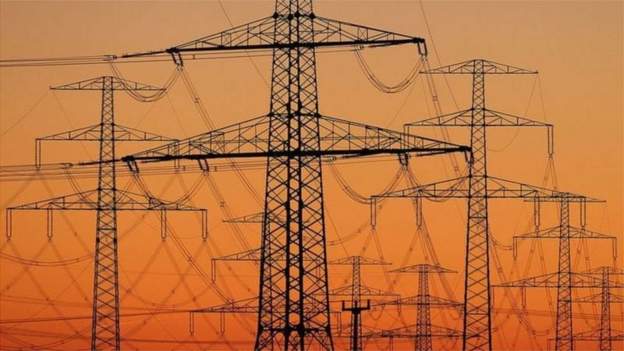 Amid strained relations between India and China, an American company has said that hackers (cyber attack) of a group linked to the Chinese government targeted Mumbai vital power grid through malware.

US-based Massachusetts-based cyber security company Recorded Future, which studies the Internet usage of various countries, has reported in a recent report that a group called RedEco linked to China is targeting the Indian power sector. The activity has been largely identified by matching automated network traffic analytics and analytics.

According to the report, data from recorded future platforms, security trails, spur, farsite, common open source tools and technology were used to identify it.

With this, the question has once again arisen as to whether the power cut that took place on October 12 in Mumbai last year for several hours was the result of online intrusion.

There was no immediate response from the government on the research of the US company, but on Monday, Maharashtra Energy Minister Nitin Raut said in a statement about the possibility of cyber intrusion in a power cut of several hours in Mumbai on October 12, 2020.

Based on the complaint of the Electricity Department about the State Cyber ​​Police Department has investigated and its report has been submitted to me and Home Minister Anil Deshmukh. I will give information on this in the assembly.

Also Read:  Do you know how many people still live without electricity?

On 12 October 2020, a large part of Mumbai lost power due to grid failure. This had a serious impact on life in Mumbai and the adjoining metropolitan area.

Due to this, local trains were stopped in the middle of their journey and online classes of students were also interrupted during the Corona epidemic.

Since the beginning of 2020, the Recorded Futures Insict Group has witnessed large-scale intrusive activity at Indian installations by this China-sponsored group.

ALSO READ: How can a phone be hacked by a missed call?

After this news appeared in the New York Times report, questions have arisen whether the power cut in Mumbai on October 12 was not a stern warning to India from China.

On the other hand, China’s Foreign Ministry spokesman Wang Wenbing on Monday dismissed the allegations, terming it as an allegation of ‘irresponsible and false intentions’ without proof.