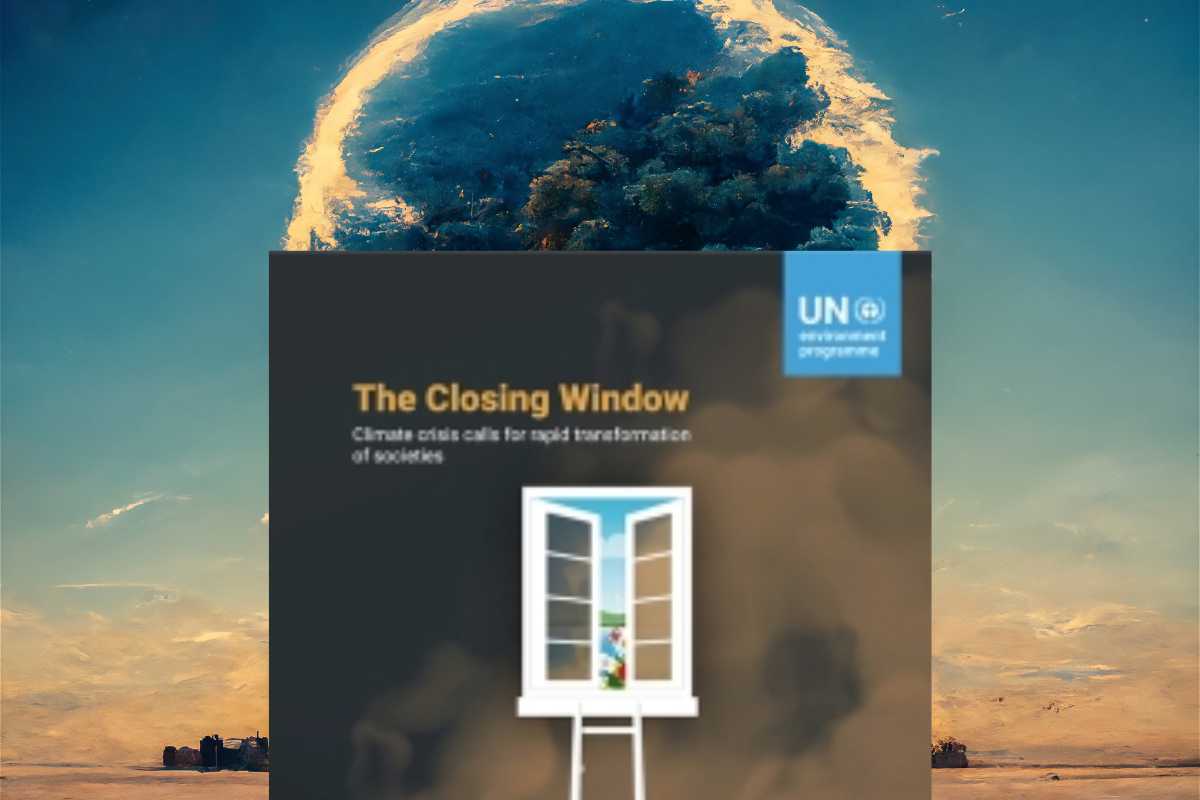 The United Nations Environment Programme (UNEP) launched the 13th edition of the Emissions Gap Report 2022 ahead of COP27. It was titled ‘The Closing Window: Climate Crisis Calls for Rapid Transformation of Societies.’

The report seeks to assess the gap between the anticipated emissions by 2030 and levels consistent with the 1.5°C and 2°C targets of the Paris Agreement.

According to the report, national pledges taken by countries globally at COP26 have made negligible differences in coping with GHG emissions. These pledges will only reduce emissions by 1% by 2030. With the existing policies, global temperature is expected to rise by 2.8°C by the end of this century.

The report also emphasized the transformation of the food system industry keeping track of its emissions. New Zealand has recently put a plan in place to tax agricultural emissions, from livestock and waste. Emissions such as nitrous oxide, methane, and carbon from livestock need attention. Particularly, as New Zealand is also one of the world’s largest exporters of meat and dairy.