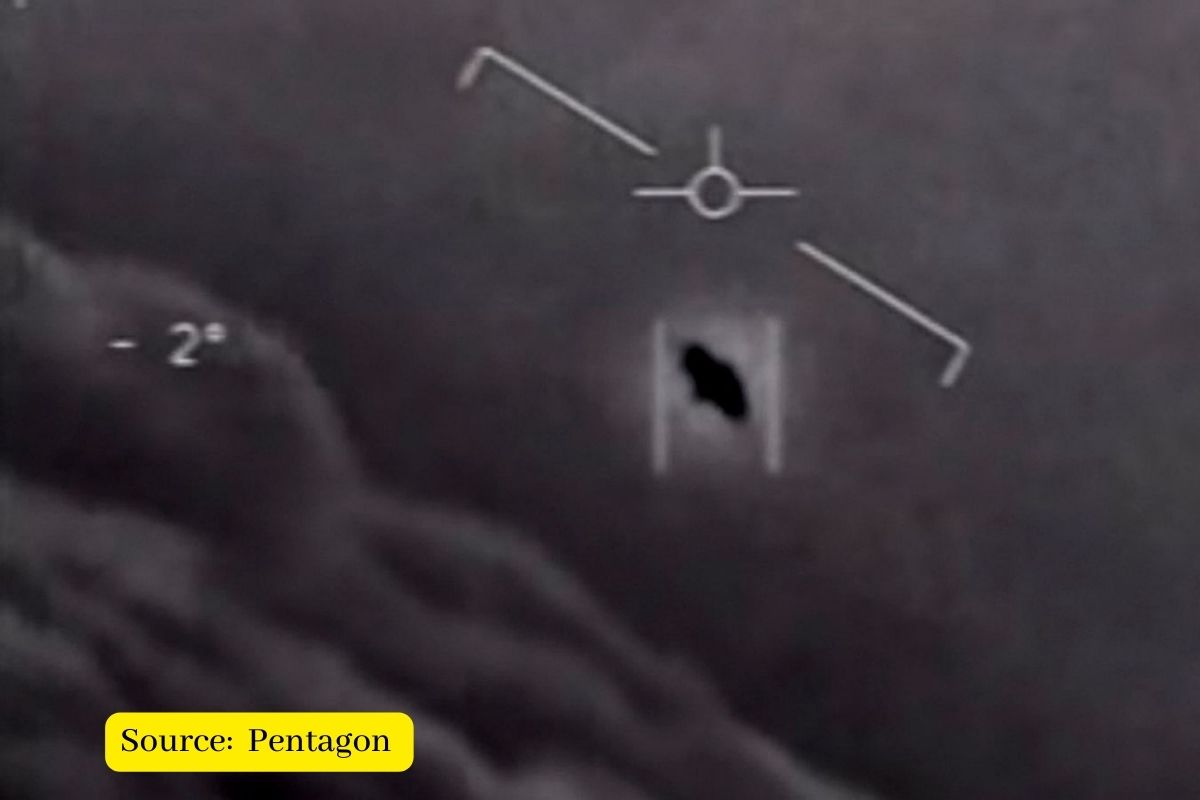 Reports of unidentified flying objects (UFOs) the United States has collected number 510 reports, many of which fly in sensitive military airspace. The number of these phenomena has increased because the Pentagon has urged pilots to report any irregularities they see in order to protect the security of the United States.

Although there is no evidence of the presence of extraterrestrials, they continue to constitute a threat, affirms the Government in a summary of a declassified report published this Thursday (01.12.2023).

In a 12-page report published by the Office of the Director of National Intelligence of the United States, ODNI, it is revealed that the Government has received 510 reports of unidentified flying objects, better known as UFOs, many of which fly in sensitive military space.

“UFOs pose a flight and collision safety hazard to air assets, causing aircraft operators to adjust their flight patterns in response to their unauthorized presence in airspace, operating outside the rules and air traffic control instructions. To date, there have been no collisions between US aircraft and UFOs. Regarding health concerns, no UFO encounters that have contributed to adverse health effects on observers have been confirmed,” the report says.

The US Army has no explanation for the numerous UFO sightings. Some of these “unidentified aerial phenomena” (UAPs) have “unusual flight characteristics or performance capabilities” and require further analysis, the Pentagon announced.

New office in the Pentagon

Last year, the Pentagon opened an office, the All-domain Anomaly Resolution Office, dedicated solely to receiving and analyzing all these reports of unidentified phenomena, many of which have been reported by military pilots. The new office works with intelligence agencies to further assess such incidents.

The events “continue to occur in restricted or sensitive airspace, raising potential concerns about flight safety or information-gathering activity by adversaries,” the Office of the Director of National Intelligence said in its report on 2022.

The classified version of the report addresses how many of those objects were found near places where nuclear power plants operate or nuclear weapons are stored.

Officially, the Pentagon has raised its list of unidentified phenomena to 510. In its first preliminary report, with a cut-off date of March 5, 2021, it catalogued 144 reports collected over 17 years. From then until last August, in just 17 months there have been 247 subsequent event reports. In addition, another 119 previous sightings have been added to the total, but that was discovered or notified after March 5, 2021.

According to the Pentagon, the increase “is due in part to a better understanding of the potential threats that FANIs may pose, either as flight safety hazards or potential adversary collection platforms and in part to the reduced stigma surrounding reporting. In the past, many pilots preferred not to report sightings for fear they would be considered unbalanced.

Of those new 366 UFOs and other phenomena, “more than half had unremarkable characteristics,” according to the report. There are 195 cases that have been characterized above all as balloons (163), drones (26) and other disturbances such as birds, meteorological phenomena or airborne debris such as plastic bags (6).

There remain, however, 171 sightings whose explanation has not been attributed. “Some of these uncharacterized FANI appear to have demonstrated unusual flight characteristics or performance capabilities and require more detailed analysis,” says the Pentagon.

Pentagon press secretary Pat Ryder stated that the “safety” of personnel and the “protection of US operations is paramount” to the government and that it takes reports of incursions “seriously” in the “designated airspace, land, sea or airspaces,” it said.

Videos released by the Pentagon

In April 2020, the United States Department of Defense released recordings of three UFO sightings by its pilots, one collected in 2004 and two more in 2015.

The first video, from 2004, was shared by one of the crew members and published more than a decade later along with the other two by the organization To The Stars Academy (TTSA) and the newspaper ‘The New York Times’.

In 2019, the US Navy acknowledged that the three recordings were real, but that until then they had not been officially released.