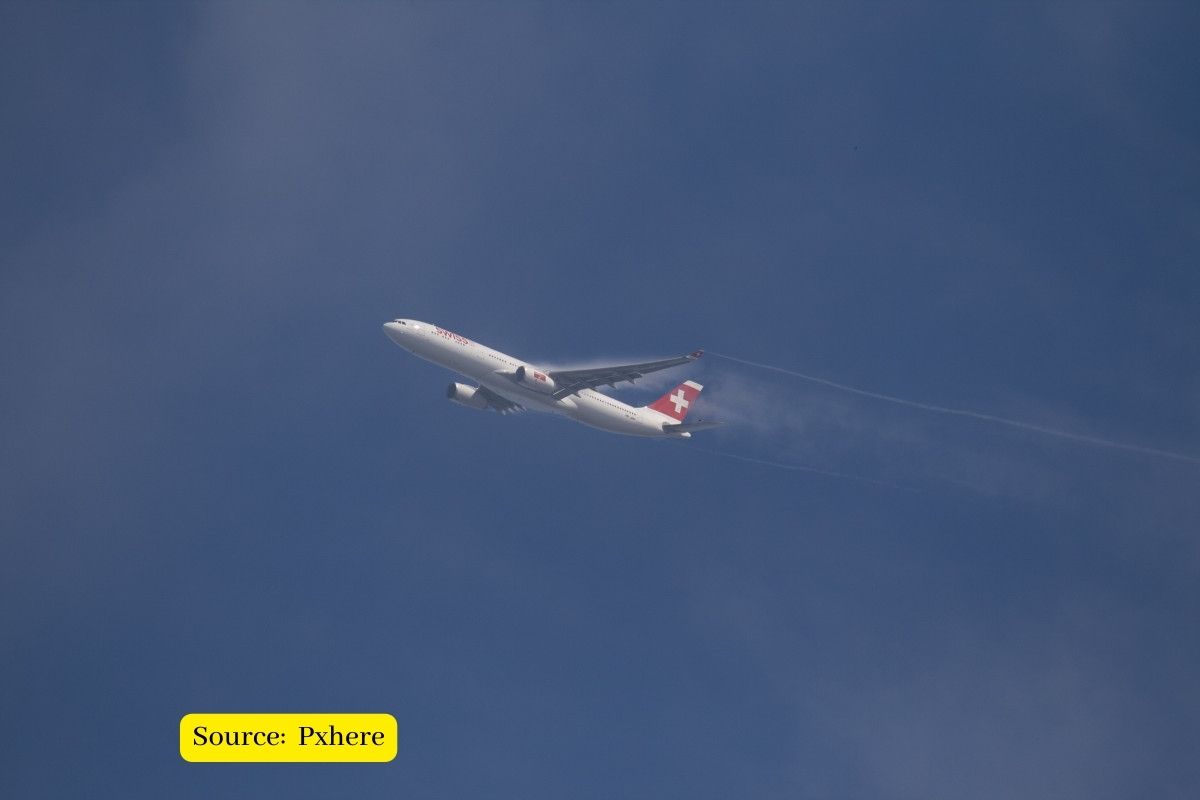 You probably know the feeling: You’re sitting on a plane, happily cruising through the sky, when suddenly your seatbelt light comes on and things get a little bumpy.

Most of the time, turbulence causes nothing worse than momentary jitters or perhaps a spilt cup of coffee. In rare cases, passengers or flight attendants may end up with some injuries.

It is not the intention of the note to make an aeronautical analysis of what happened with the flight but to explain different mechanisms that generate turbulence, and with what tools they can be predicted. Turbulence is generated by changes in speed and direction in the movement of air, which generates ripples in the flow. Something similar to the waves that develop in a pond.

What is Air Turbulence?

The word turbulence derives from the Latin turbulentĭa and refers to the condition of that which is turbulent (disordered or agitated). An airplane, it can be said, suffers turbulence when it moves violently due to changes in the speed and direction of air currents. When air particles become disordered, disturbances appear, usually in the form of windmills.

Air turbulence is when the air starts to flow in a chaotic or random way. At high altitudes, the wind generally moves in a smooth horizontal current called “sheet flow.” This provides the ideal conditions for a stable flight.

In an ideal combustion, all the fuel introduced into the chamber would be burned. In reality, combustion is all the more efficient the closer it approaches that ideal, and turbulence plays an important role in that efficiency. When the engine runs at low revs and it is more difficult to achieve a good burn, turbulence becomes more relevant.

The flows that do not present turbulence, but a smooth and stable movement, without any disturbance, are called laminar. If the moving fluid undergoes a variation or disorder of a certain importance, its flow becomes turbulent.

The type of turbulence that affects commercial passenger flights has three main causes.

Fortunately, pilots can usually see thunderstorms ahead (either with the naked eye or on radar) and will do their best to avoid them.

The other common causes of turbulence create what is commonly called “clear air turbulence.” It comes from air that looks perfectly clear, with no clouds, making it harder to dodge.

Why is turbulence necessary for good combustion?

Combustion is a chemical reaction between an oxidizer (usual oxygen in the air) and a fuel. Activation energy, such as the spark produced by the spark plug, triggers the process by igniting the mixture. But it is necessary that this mixture be as homogeneous as possible so that all the fuel is burned and the greatest power is generated in each explosion.

Turbulence helps the elements mix better and therefore the engine runs more efficiently. Its presence in the mixture significantly affects the speed of propagation of the flame and other essential aspects for correct combustion.

To achieve this, the intake ducts or the combustion chamber itself can be designed in such a way that the generation of turbulence is favoured, either at the entrance of the mixture to the cylinder or during the compression phase.

Climate change is having a bigger impact on the jet stream than previously thought, evidence of an increased risk of turbulence affecting aircraft.

The turbulence associated with cumulus clouds – particularly cumulonimbus (thunderstorm clouds) – comes as no surprise to pilots. As an aircraft approaches these cloud formations or penetrates into them, the degree of agitation in the air increases, which is manifested in the aircraft in the form of rattling, more or less intense.

The new study shows for the first time that while the temperature difference between Earth’s poles and the equator is narrowing at ground level due to climate change, the opposite is true at around 34,000 feet, the cruising altitude of a typical aeroplane.

These researchers suggest that the probability of suffering the unpleasant and dangerous experience of a severe CAT on a flight could double or even triple in the coming decades.

In a more recent study, also led by Professor Williams, thanks to atmospheric simulations carried out with a supercomputer, it has been possible to quantify how turbulence will increase on transatlantic flights in winter at a cruising altitude of 12 kilometres, in the period 2050-2018.

How dangerous is air turbulence?

Around the world, air turbulence causes hundreds of injuries each year to passengers and flight attendants on commercial aircraft. But, given the hundreds of millions of people who fly each year, those are pretty good odds.

Turbulence is usually short-lived. Furthermore, modern airplanes are designed to comfortably withstand all but the most extreme air turbulence.

And among the people who are injured, the vast majority are those who are not buckled up. So if you’re worried, the easiest way to protect yourself is to wear a seat belt.