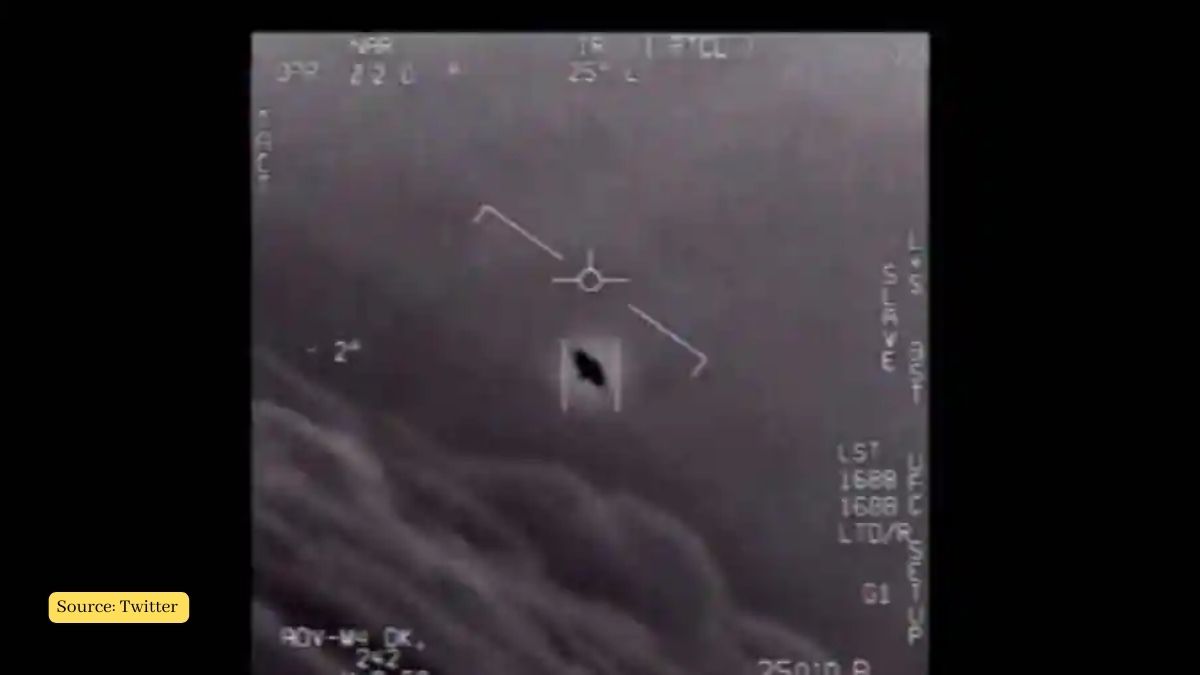 The Pentagon report revealed that one woman claims to have become pregnant after a sexual encounter with UFO. The report is entitled “Anomalous Acute and Subacute Field Effects on Human and Biological Tissues” and examines injuries to “human observers from anomalous advanced aerospace systems”.

The documents database includes more than 1,500 pages of UFO-related material from the Advanced Aerospace Threat Identification Program (AATIP), a secret US Department of Defense program that ran from 2007 to 2012.

Although never classified as secret or top secret, AATIP only became known to the public in 2017, when the program’s former director, Luis Elizondo, resigned from the Pentagon and released several now-infamous videos of an unidentified aircraft flying it moved in ways seemingly impossible for the media.

The report also goes on to say that UFO sightings can leave injured witnesses suffering from radiation burns, brain problems and damaged nerves.

The report says, “Sufficient incidents/accidents have been accurately reported and medical data acquired, to support the hypothesis that some advanced systems are already in place and opaque to the full understanding of US medical analytics.” Although they do not require the invention of an alternative, biophysics indicates the use of (for us) advanced and unconventional energy systems”.

“Sufficient incidents/accidents have been accurately reported and medical data obtained to support the hypothesis that some advanced systems are already deployed and are not transparent to the full understanding of the US,” the report says.

The report was part of more than 1,500 pages of Defense Intelligence Agency (DIA) documents for the Pentagon’s UFO program, the Advanced Aviation Threat Identification Program (AATIP).

The Sun also noted that they requested these documents in December 2017 and they were simply handed over with “some parts” not available.

One section of the report states: “There is classified information that is directly relevant to the subject of this study, and only a small part of the classified literature has been published.”