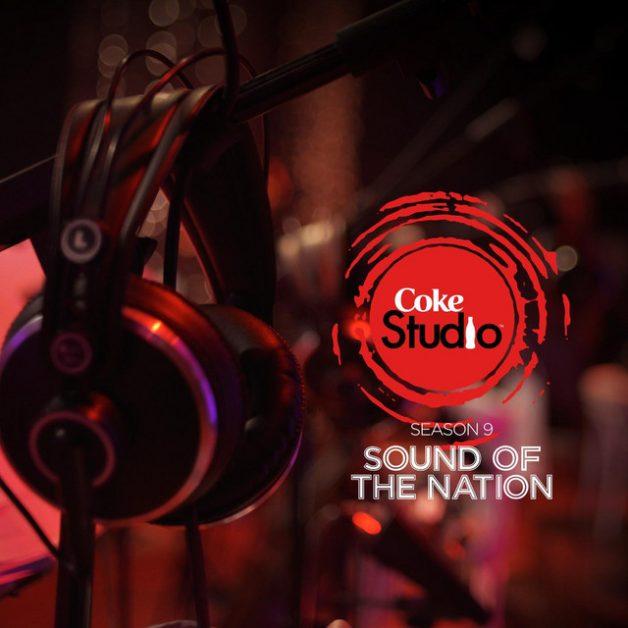 Ground Report | New Delhi: Top 10 Best Coke Studio Songs Ever; And now, it is Coke Studio Pakistan that is redefining music for us. Songs are not just cross-border masterpieces, they are beautiful melodies that draw our hearts. Music is the gateway to the mind and soul and it touches you like no one else can. Coke Studio became a reality (June 8, 2008), it has given us a lot of songs and they are popular not only among Indians or Pakistanis but all over the world.

Farid Ayaz and Abu Muhammad brought their 750-year-old series of Qawalis to Season 4 of Qawal & Brothers Coke Studios. By my reckoning, the most enchanting jam session took place on the Coke Studio campus. Putting this 16-minute classic Qawwali gym session on top is the right kind of bravery. Not everyone has a cup of tea for Kangna. But, those who have drunk from this cup … ah will know what we are talking about.

Garaj Baras is a passionate track of Sufi rock band Madness. Ali Azmat sang a beautiful version of this song with Rahat Fateh Ali Khan. Rahat Fateh Ali Khan and Ali Azmat, the lead singers of Sufi rock band Junoon, performed a wonderful juggling act in the song which was originally written by Ali Azmat with Sabir Zafar. The track was part of the Bollywood movie ‘Paap’ but the Coke Studio version (song) which was released in the first episode of the first season is still prominent.

Atif Aslam, a Pakistani playback singer who has been entrusted with the task of singing many love songs in Hindi cinema, uses a more controlled emotional energy for the sake of Allah Almighty. In Tajdar-e-Haram, his sarcastic voice – with the deceptively sounding arrangement of strings (Faisal Kapadia and Bilal Maqsood) – retains the essence of the original 1982 verses of the Sabri brothers, flawlessly and backward.

Another great hit of Coke Studio Pakistan Season 9, composed by Shuja Haider and sung by Asim Azhar and Momina Mustahasan, was a wonderful, strong melody. Along with the honey-filled voices of the admirers and the sharp voices of the Azhar, Sochi is thought to thrive in the strings of the song, which is made for an extraordinary romantic combination.

Probably the most streamed Coke studio song on YouTube (and elsewhere, if anyone counts), this re-interpretation of Nusrat Fateh Ali Khan’s original 1996 song is a pleasant surprise to many. The versions of Rahat Fateh Ali Khan and Momina Mustahasan created a relaxed pace and warmth. This version of Afreen Afreen gained new fans for the song, while also satisfying the fans of Nusrat by retaining all the important parts of the original composition.

Na hai itteda mere ishq ki, na ho intehaan mere ishq ki – That’s Abbas Ali Khan on the vocals for you. If this is not hauntingly beautiful, then we don’t know what is.

Farida Khanum is a legend and whatever she sings becomes famous. Don’t rush to go today, there is no exception. Thanks to Coke Studio Pakistan for giving us this gift.

A song about heartbreak and anguish, ‘Bewajah’ will touch your heartbeat and take you back to the times when you spent sleepless nights thinking about a long-lost lover who Gave you unbearable pain and left your heart in pieces.

Penned by the subcontinent’s foremost musical genius Hazrat Amir Khusrau, ‘Chaap Tilak’ is an instantly recognizable qawwali that has been graced by every legendary voice of this region for the past many centuries.

Music is beyond national boundaries, culture and language and to prove this we have Man Aamadeh Am, sung by Gul Panrra and Atif Aslam in the 8th season of Coke Studio is a “world music” whose lyrics is in both Farsi and Urdu.