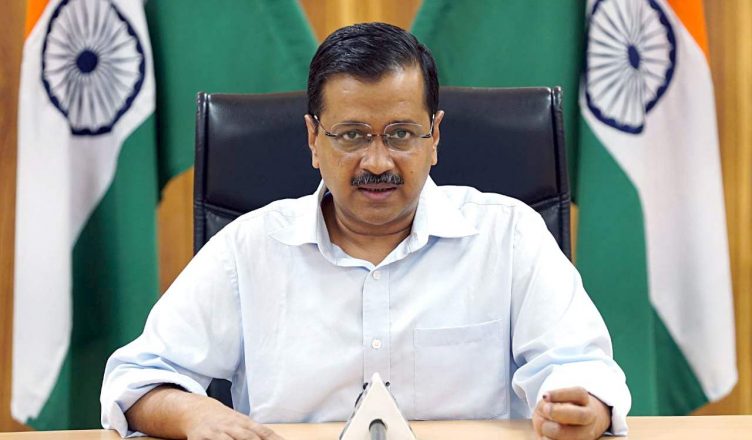 There is no Singapore variant says Singapore’s Ministry of Health

Kejriwal had said that the new form of Corona that came to Singapore is very dangerous for children and in India it can come in the form of third wave.

Kejriwal had appealed in his tweet: Air services with Singapore should be cancelled with immediate effect and the vaccine options for children should be worked on priority basis.

ALSO READ: All you need to know about vacuum bomb used to destroy buildings in Gaza

In response to Arvind Kejriwal’s tweet, the Diplomatic Mission of Singapore in India has said that this is not true.

A statement was issued by the Singapore Health Ministry citing Indian media reports and that there is no truth in these reports. According to the statement, ‘there is no Singapore variant. The B.1.617.2 strain of the corona has been found in several cases in recent weeks and was first found in India.

Investigation has shown that B.1.617.2 variant is present in most cases of covid and in recent weeks the same variant has been found in children as well.

There was a report in the Indian media on the new variant of covid, which was dangerous for children and linked to the third wave in India. This variant was called the Singapore variant. Singapore’s Ministry of Health has rejected it.

The Health Ministry said that there is no Singapore variant and that the Corona cases that have been reported in recent weeks, B.1.617.2 variants have been found and it was first found in India only.