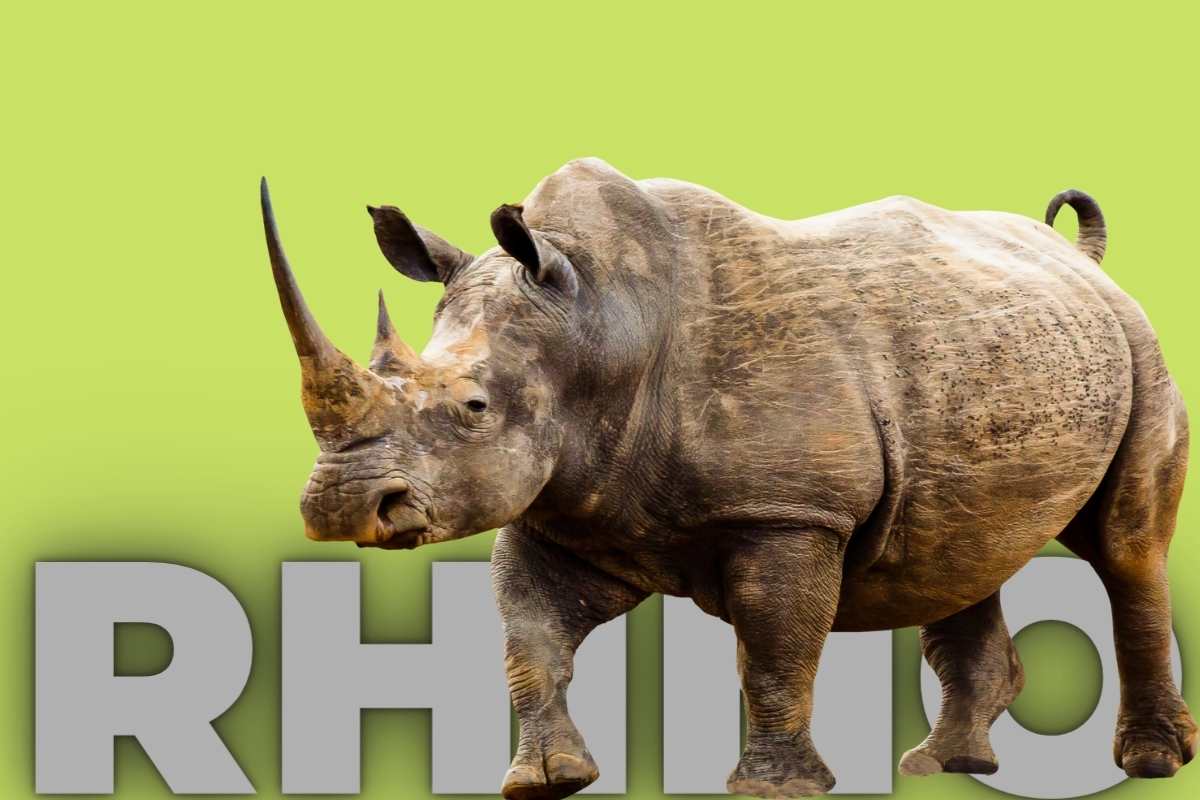 Project Rhino of India| According to the World Wildlife Fund (WWF), the greater one-horned rhino or the Indian rhino is the largest of the rhino species. This rhino species was widely spread across the whole northern part of the Indian subcontinent. Its population dwindled and was almost pushed to extinction. This happened majorly due to two reasons. First, they were hunted for sports and second, for the horn which is believed to have medicinal purposes.

Currently, almost 85% of the world’s one-horned rhino population is concentrated in Assam. With, 65% of the population being found in Kaziranga National Park, Assam.

Since the 1990s, poaching of the one-horned rhino has been a major environmental issue in Kaziranga and Manas National Park along with some other grassland regions in Assam. Furthermore, the population of the rhino dropped to as low as ‘three’ in 2015.

The programme was supported by WWF-India, WWF AREAS (Asian Rhino and Elephants Action Strategy) Programme, the International Rhino Foundation (IRF), Save the Rhino Campaign of Zoological Institutions Worldwide, and a number of local Non-governmental organizations.

The first phase of the programme was from July 2005 to June 2008 which targeted the improvement of rhino protection in all sources and protected areas. It also translocated rhinos from Pobitora and Kaziranga to Manas National Park where they were protected and monitored. Pobitora had the highest density of rhinos, with more than 90 rhinos in less than 18 square kilometers. Therefore, to minimize competition and the chance of loss from diseases the decision to spread its population among other parks was taken.

The program came to an end after its eight round of translocation. According to WWF-India, with this last leg of wild-to-wild translocation under IRV2020, in 2021 a total of 22 rhinos have been translocated to Manas National Park from Pobitora Wildlife Sanctuary (12) and Kaziranga National Park (10).

The success of the project

The recovery of the one-horned rhino is one of the greatest conservation success stories in Asia. The Indian Rhino Vision 2020 came to a conclusion in April 2021 with the translocation of two rhinos from Pobitora Wildlife Sanctuary, Assam to Manas National Park, Assam marking the eighth round of Rhino translocation under the Indian Rhino Vision 2020.