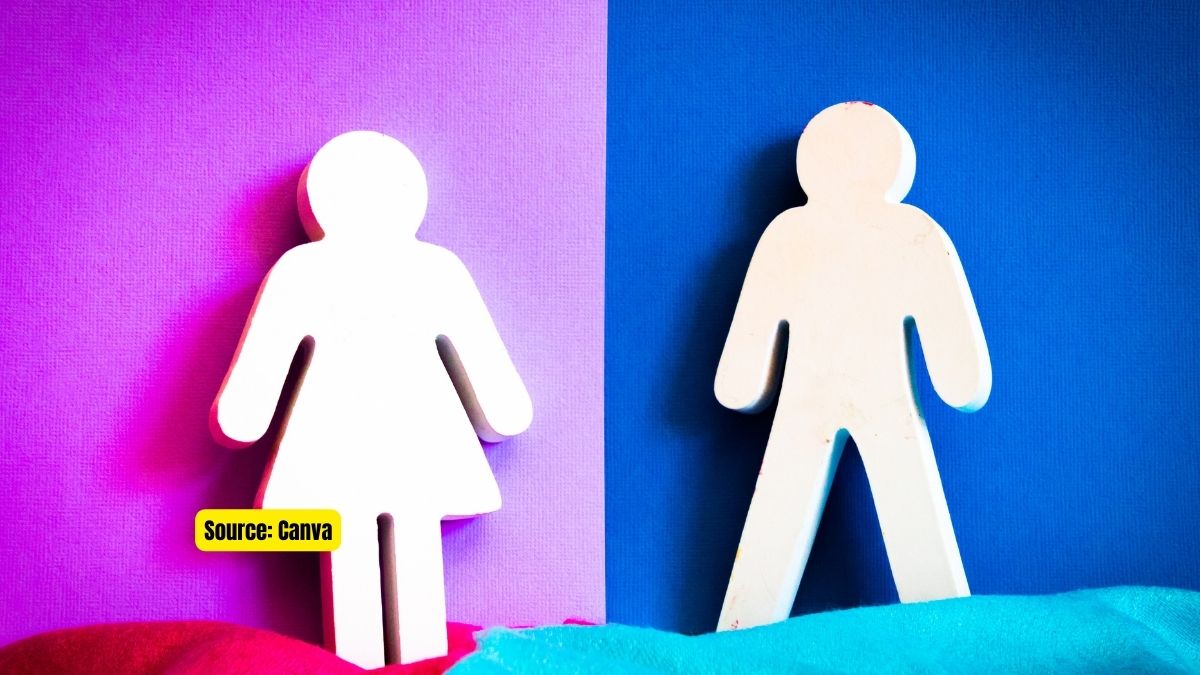 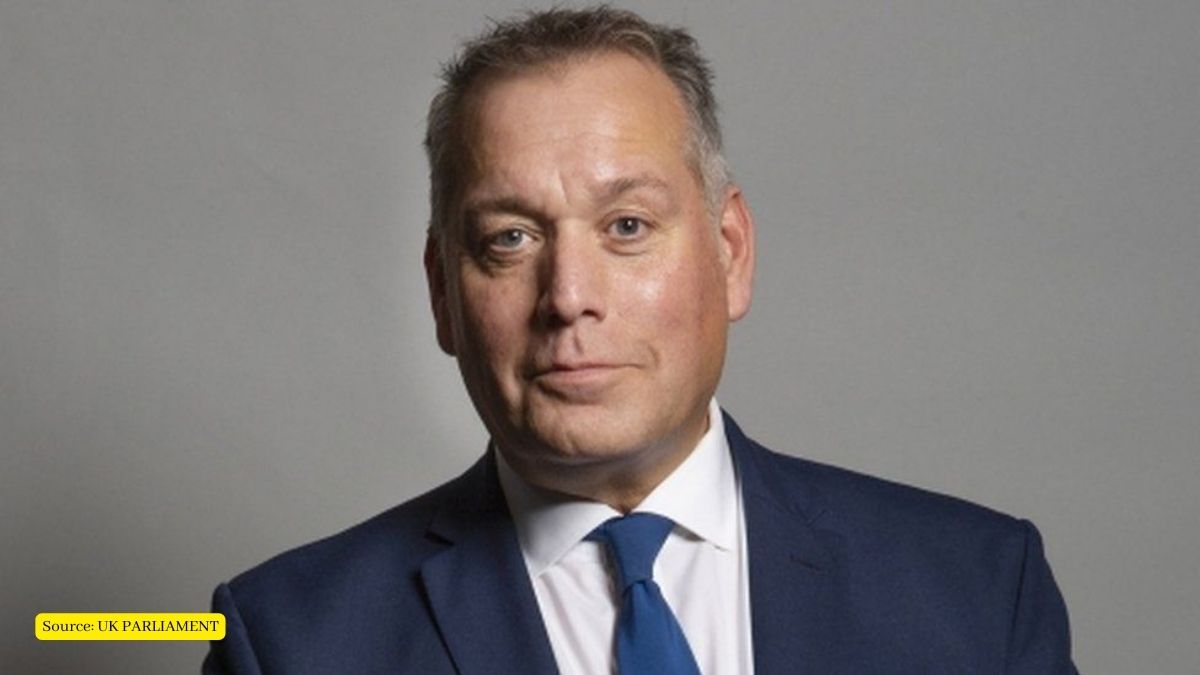 A Tory MP David Warburton was suspended for sexual claims that he climbed naked onto a woman’s bed and touched her breasts, after snorting cocaine. The Sunday Times reported that two women had made formal complaints to ICGS about his behaviour, and a third woman had also made complaints about his behaviour. Read Exclusive Chat … Read more 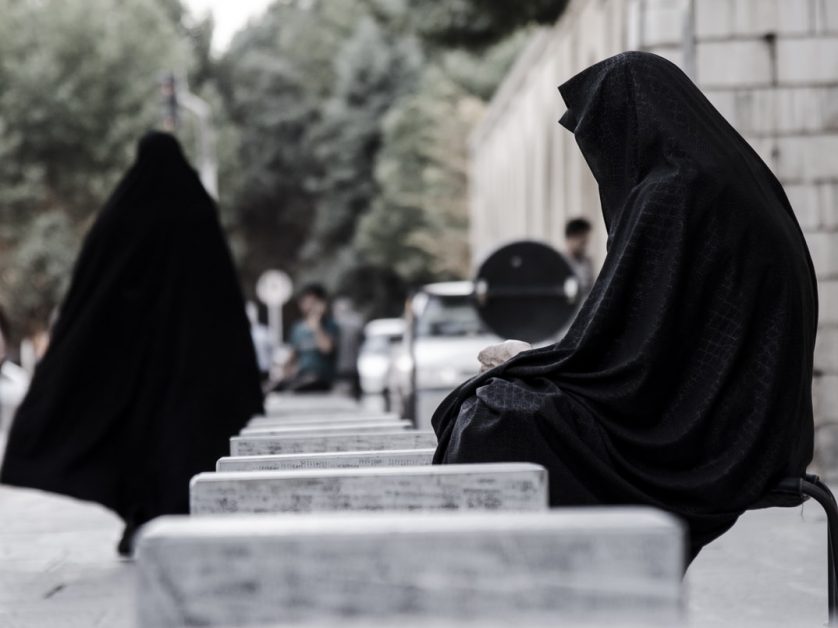