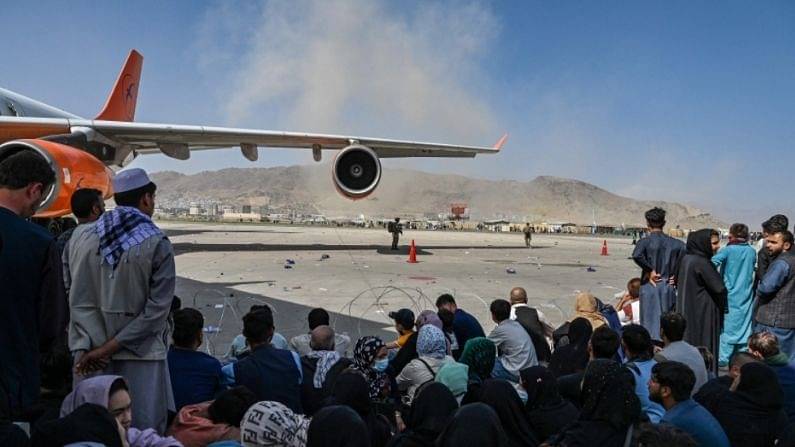 Ground Report | New Delhi: Kabul airport The German armed forces said Monday that there was an exchange of fire between unidentified gunmen, Western security forces, and Afghan guards at the northern gate of Kabul airport. According to a Reuters report, thousands of Afghans and foreigners have gathered at the Hamid Karzai International Airport to … Read more 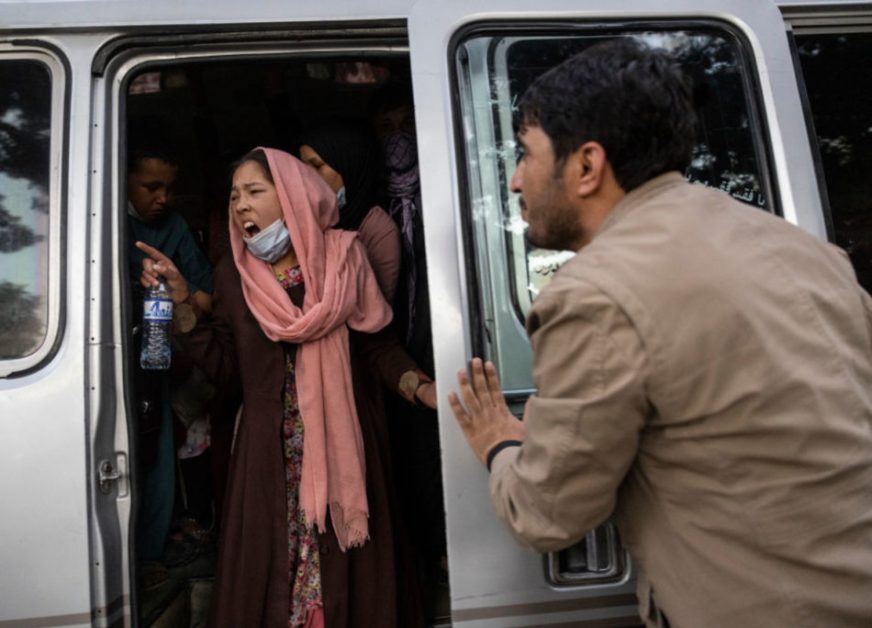 Ground Report | New Delhi: What is happening in Kabul after Taliban control ; “There is uncertainty everywhere in Kabul. There are sounds of gunfire everywhere and no one knows what the purpose of this firing is. Before the war, everyone was heading to Kabul to save their lives. “Now that the Taliban have taken … Read more