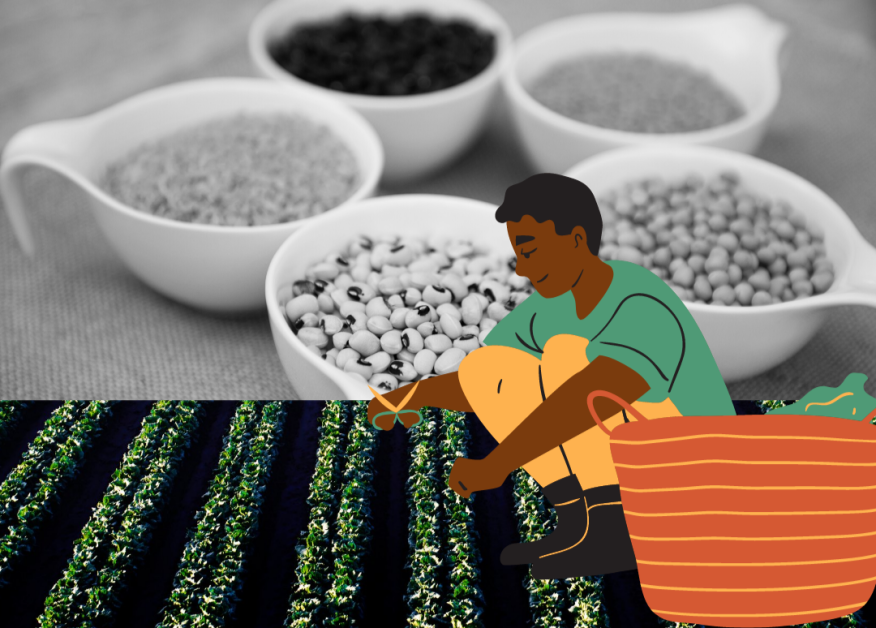 Vikas Meshram | Ground Report |After 1990, the slogan of self-reliance has come up again in the case of pulses. The area under pulses has increased since 2015 and the production has also increased but there is still five to six million tonnes less pulses than the actual demand.  Farmers in the country’s pulse-producing states are … Read more