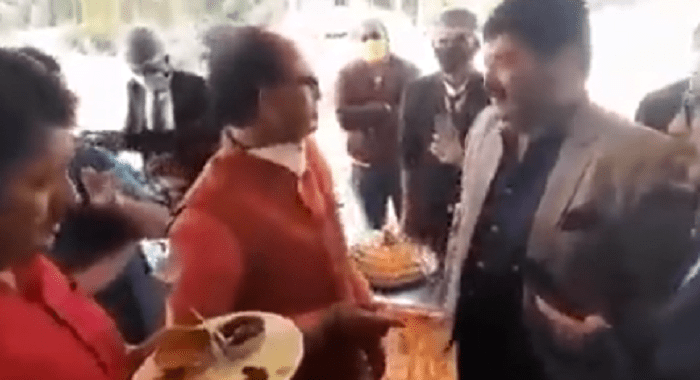 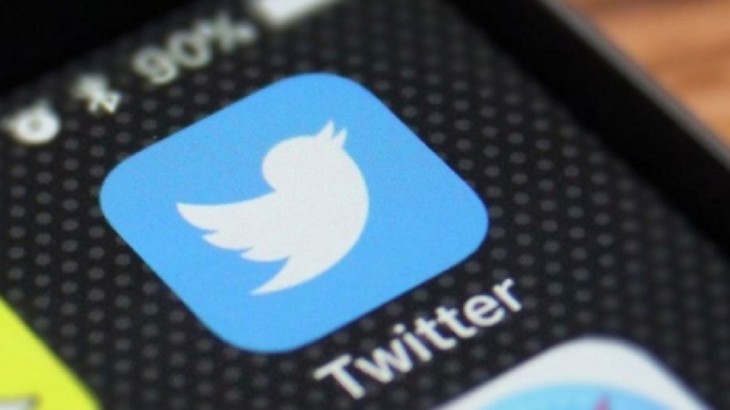 Ground Report | New Delhi: Twitter on fake news; Despite getting information about fake news, there was a heated exchange between the Indian officials and the officials of Google, Twitter, Facebook on Wednesday for not removing them from the social media platform. According to the news agency Reuters, the officials of the Ministry of Information … Read more 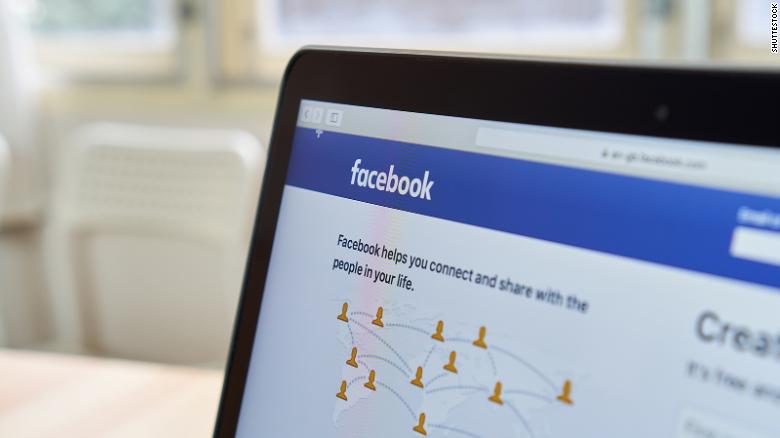 Ground Report | New Delhi: Fake news more popular; A recent study concludes that fake news on Facebook was more popular than real news during the 2020 US election. According to the Washington Post, researchers at New York University and the University of Grenoble Alps in France found that from August 2020 to January 2021, articles that spread false … Read more 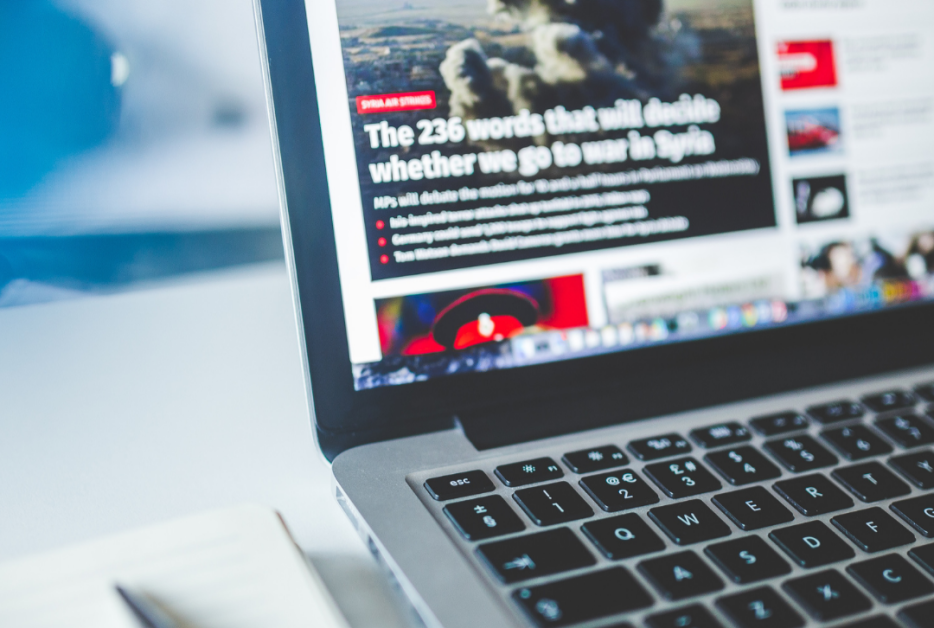 Fake news is a piece of misleading information presented as an actual fact. Usually, there are two categories of fake news: Many stories are intentionally inaccurate and people publish them knowing that they are false. The purpose is to manipulate the opinion of the community or to drive traffic to a particular website. Some news … Read more 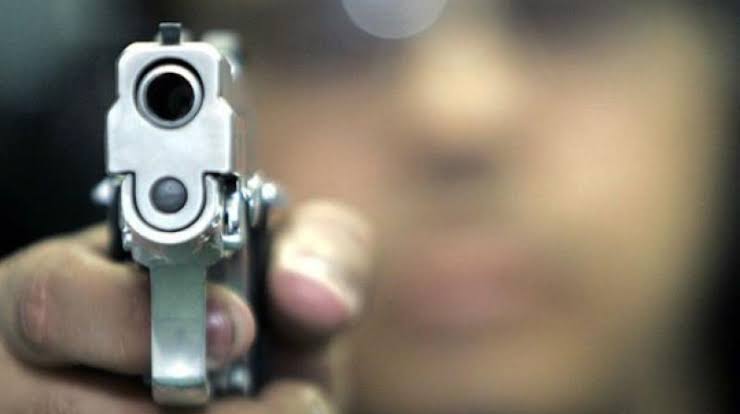 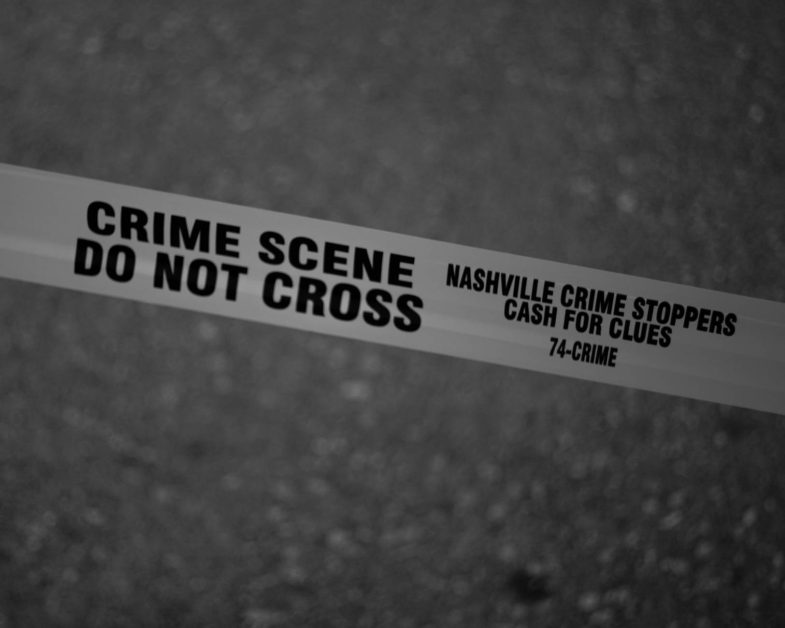 The Crime Branch Kashmir (CBK) on Wednesday produced Challan against two officials of education department including one deceased in connection with a case pertaining to the appointment of an official on the production of fake and forged Date of Birth Certificate in the Education Department. “The CBK produced Challan against Mohammed Yousuf Malla S/O Abdul … Read more 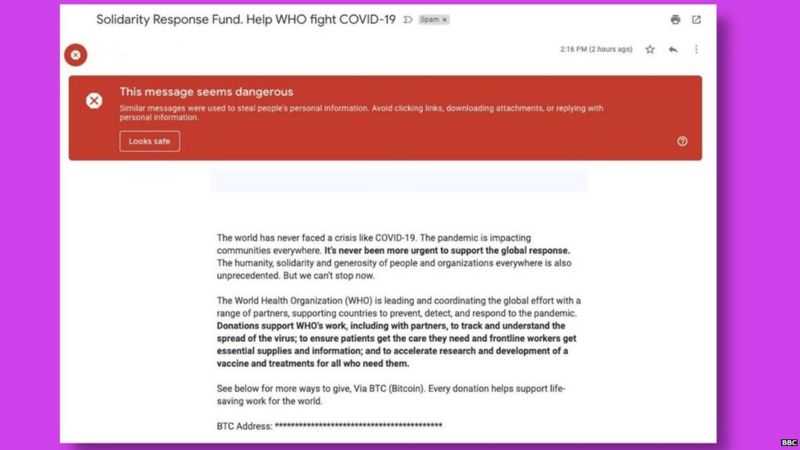 The fraudsters, who are looking for easy victims of fraud on the Internet, are sending one crore eight million emails every day to the Gmail users about the epidemic of covid-19. Technology company Google has informed that due to Corona virus epidemic, there has been a flood of ‘fishing attacks’ across the world. ‘Phishing’ is … Read more