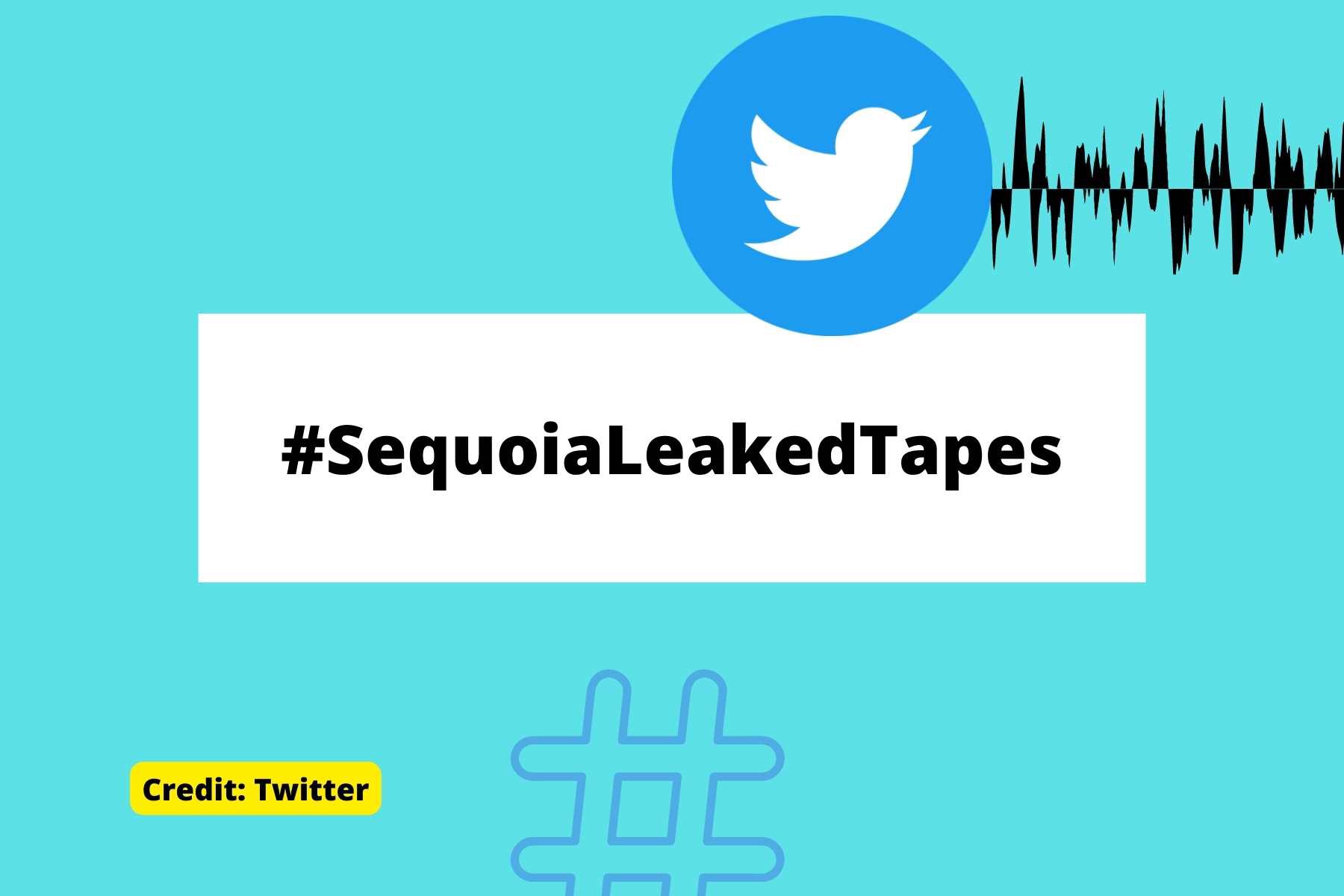 The audio is now going viral and has left everyone on social media freaking out, though Groundreport.in have not been able to verify the authenticity of the audio.

However, many users on social media, claimed that the bots are spreading the hashtag #SequoiaLeakedTape. Some kind of campaign on twitter against Sequoia the venture cap firm?

Another user wrote “Unfortunate that I cannot trust anything about #SequoiaLeakedTapes but if it is true, I must add that a large part of digital India is destined for such a fate. The founders and tech leaders have been too immature in every sense, IMO. PS: Of course due respect to the exceptions.”

Who is Shailendra J Singh

Shailendra Singh helped Sequoia India become the country’s largest venture capital firm and also led its expansion into Southeast Asia six years ago. Shailendra worked at Bain & Company in New York. She is a Kauffman Fellow and holds an MBA with distinction from Harvard Business School.

Since leading the company’s expansion into Southeast Asia, Singh has also been involved in the development of the Gojek ride-sharing app and the BukuKas digital accounting app. The firm launched the startup accelerator Surge in 2018 with an eye toward companies in India and Southeast Asia, and in 2020 raised $1.35 billion for two new funds that will invest in the two regions. That same year, Sequoia Capital launched The Guild, a community program that allows founders to share their experiences and gain insights from the world’s leading speakers.

Shailendra J Singh led early investments in the Unacademy, the Premier League Mobile eSports platform and the CRED card payment app. He is also the investor behind Sequoia India’s new startup accelerator, Surge, which launched last year with a cohort of 17 companies, 11 of which have raised funding rounds totalling $160 million.