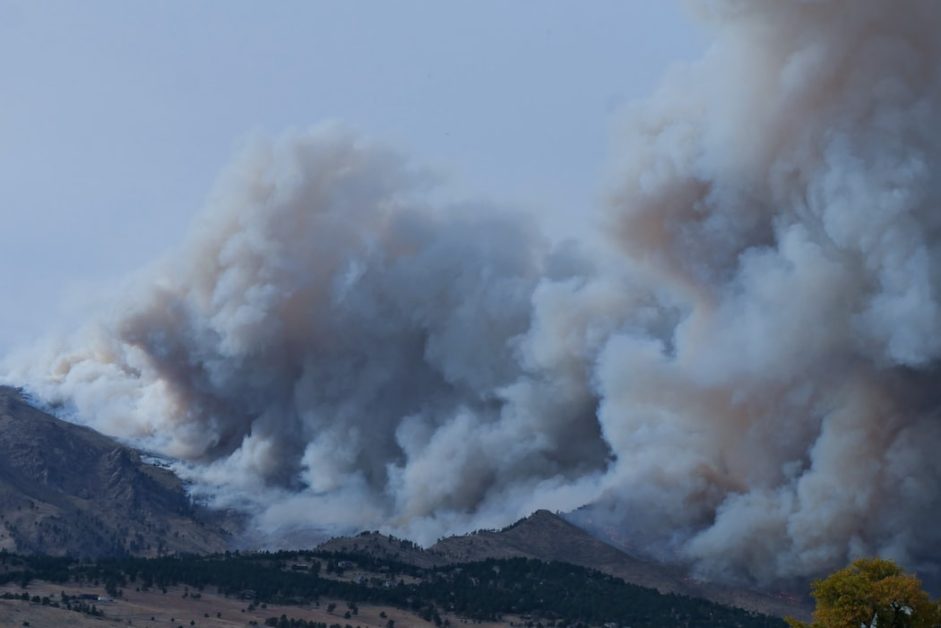 Ground Report | New Delhi: early warning of floods; Seismic networks could be used to establish a flash flood early warning system for high mountain regions, according to a new study published in Science.

Researchers from the German Center for Research in Geosciences (GFZ), together with their colleagues from the National Geophysical Research Institute of India (NGRI), have studied minute by minute with data from a network of seismometers the catastrophic rockfall of the past 7th of February in the Ganges Valley of Dhauli, India, with the subsequent flood that killed a hundred people and destroyed two hydroelectric plants. (early warning of floods)

The seismometers registered the signal at 10:21 and 14 seconds, local time. 54 seconds later, the mass hit the bottom of the valley at 3,730 meters high, generating an impact equivalent to a magnitude 3.8 earthquake.

In the valley, the mixture of rock and ice mobilized additional debris and ice, which – mixed with water – rolled down the valleys of the Ronti Gad and Rishi Ganga rivers like a gigantic flow of debris and flooding.

Based on the ground shaking signals recorded by seismic stations, the collective research of partners from the GFZ Geomorphology, Seismic Hazard and Risk Dynamics, and Earthquake and Volcano Physics sections, together with colleagues from the NGRI, identified three distinct phases of the catastrophic flood.

Hovius’s colleague, Kristen Cook, the first author of the paper, adds that “the alert time available for places located in valleys depends on the distance and speed of the downstream flow front.”

For example, Joshimath, where the river level rose 16 meters during the flood, was 34.6 km downstream of the landslide. Kristen Cook explains that “this means that the inhabitants of Joshimath and its surroundings could have received a warning half an hour before the flood arrived .” For the regions higher up, where the wave arrived only a few minutes after the detachment, it could have been enough to shut down the power plants.

The solution the GFZ researchers are working on with their colleagues in India and Nepal is a compromise: install stations in strategic locations that will form the backbone of a high mountain flood early warning system.

According to Marco Pilz, “this compromise, in a way, is an optimization problem that future studies will have to tackle and in which we have already made systematic progress, for example in the German region of the Lower Rhine Bay ”. A more in-depth analysis of flash floods and debris flows will help better understand how seismic signals can aid early warning. “

The first ideas to establish such an early warning system based on a seismological approach emerged long before the catastrophe as a result of a joint workshop of Helmholtz researchers and Indian colleagues in Bangalore in the spring of 2019.

The current study project was initiated by NGRI’s Virendra Tiwari and Niels Hovius. It took advantage of flood placement and a regional seismic network already established by the National Institute of Geophysical Research of India.

Hovius says that “ early warning is increasingly urgent as mountain rivers are increasingly used for hydroelectric power generation, seen as an engine for economic development in some of the poorest mountain regions in the world. Given that catastrophic floods are also likely to be more frequent with the warming of the climate – he adds -, which will cause the rapid retreat of glaciers and the precarious stagnation of meltwater in high places, future risks will increase even more”.