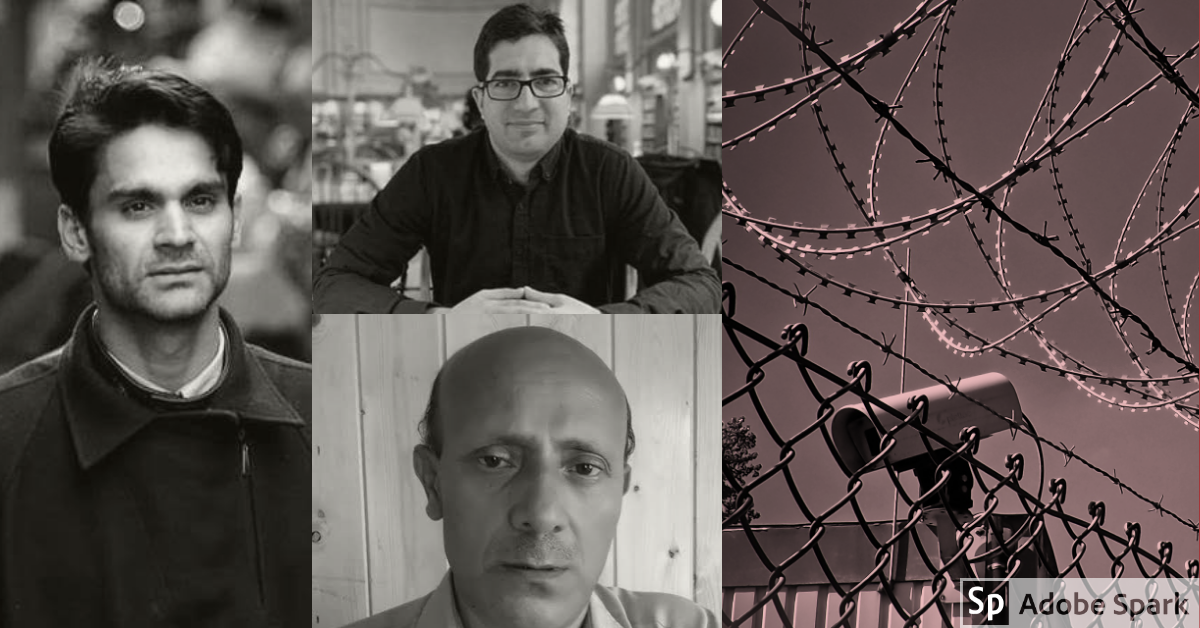 According to the report of Local News Agency PTK Jammu and Kashmir government has once again allotted personal security to many leaders after their repeated requests.

Sources confirmed that as many as 200 leaders including head of newly formed political party Jammu Kashmir Peoples Movement Shah Faisal Engineer Rashid, PDP Youth leader Waheed ur Rehman and other get security back.

Pertinently in April 2019 Ministry of Home Affairs withdrawn the security cover of 919 undeserving persons in Jammu and Kashmir.

In the wake of the Pulwama attack in February 2019, the Jammu and Kashmir administration had withdrawn the security cover of 18 separatists and 155 political leaders, including Mirwaiz Umar Farooq, Abdul Gani Bhat, Bilal Lone, Fazal Haq Qureshi and Shabir Shah.