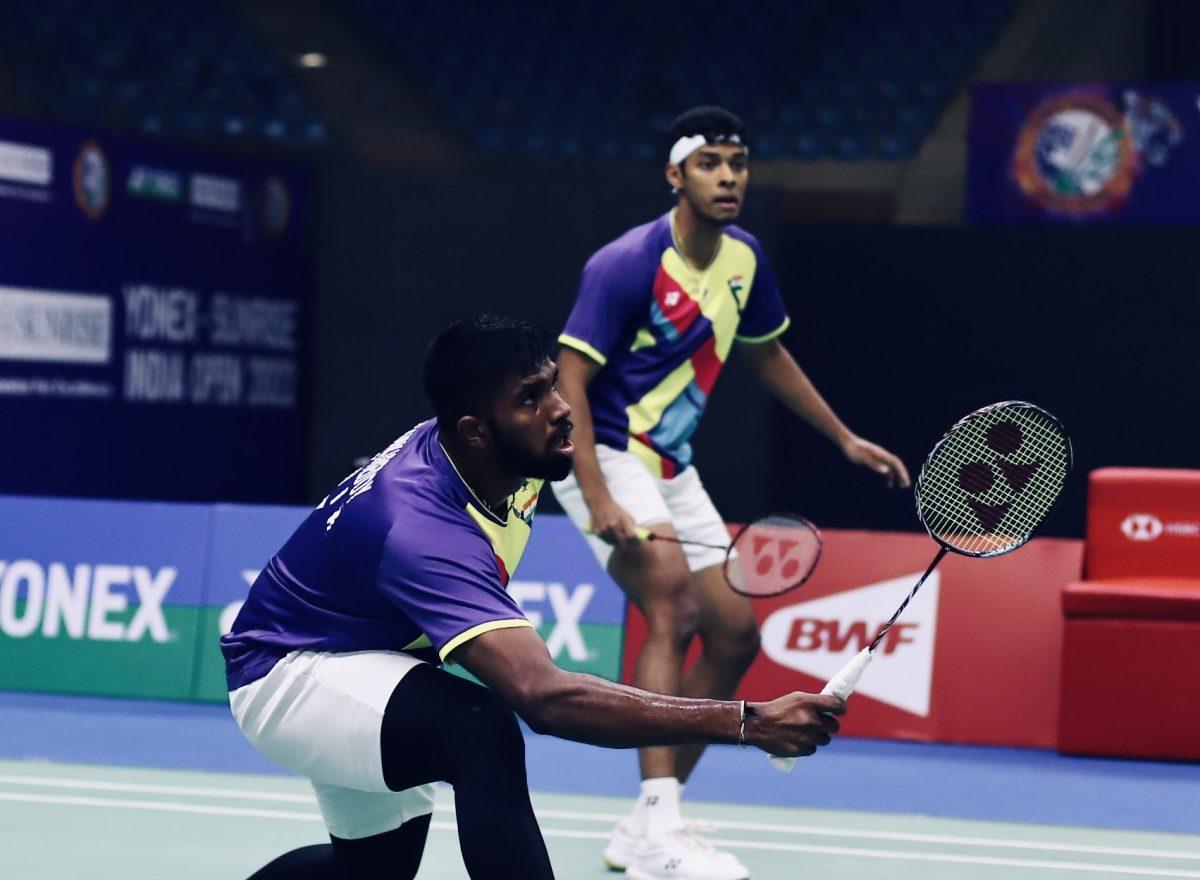 Satwik and Chirag stole the headlines with their doubles title win at the 2019 Thailand Open as they scripted history by becoming the first-ever Indian doubles pair to win a BWF Tour Super 500 event. Afterwards, the duo won the silver medal at the 2019 French Open, a Super 750 event. So far this year, the pair is enjoying a 8-4 win-loss record.