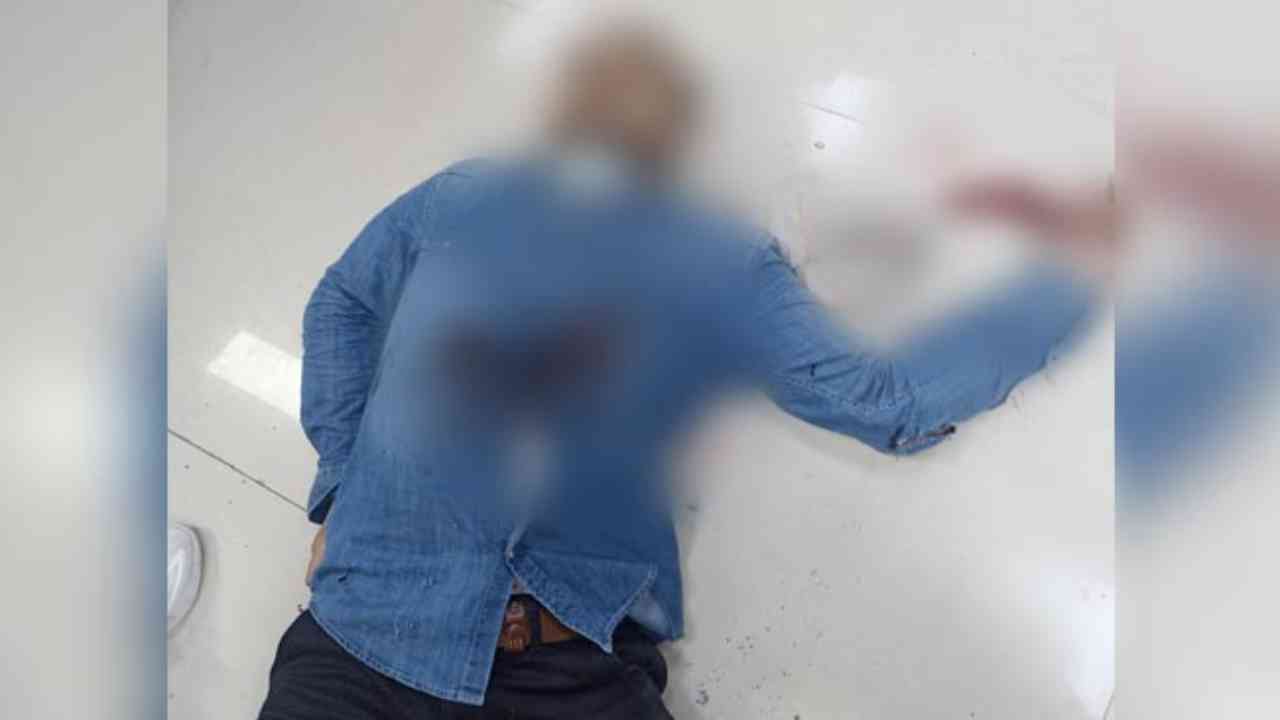 The Special Cell of Delhi Police has said that 3 attackers who were dressed as lawyers have been gunned down in Rohini Court. Among the attackers who have been killed, one is Rahul, who has a reward of 50 thousand.

As per initial reports, the perpetrators were dressed as a lawyer. It is being told that a woman lawyer was also injured in the attack. Around 35-40 rounds of firing are expected in the court premises.

According to eyewitnesses, two assailants in the uniform of a lawyer opened fire on Gogi in the court. The police team in turn opened fire on the attackers. The attackers have been identified as Rahul and Marish who were part of Tillu and Naveen Bali gang.

Who was Gangster Gogi?

Gogi Gangster belongs to a very poor class family and was born in Delhi. From his early life, he always faced many challenges and decided to rule Delhi. He robbed many banks in Delhi and also got involved with famous gangster Chhota Ranjan.

Jitendra Gogi was one of the most notorious criminals of Delhi. After Neeraj Bawana’s captivity and the deadly Rajesh Bharti encounter, he becomes the only demon to escape.

In 2016, Gogi was arrested by Panipat police but later escaped from custody while being taken to court. In February 2017, he killed one Devendra Pradhan from Alipore because Pradhan’s son was involved in the murder of his colleague Niranjan. In October, Gogi killed Harshita Dahiya, a popular folk singer from Haryana, who was a key witness in a murder case registered against her close aide Dinesh Karala.

He was caught last year. In November, Deepak, a teacher, was murdered outside a corporation-run school and in January this January one Ravi Bhardwaj was murdered by Gogi’s gang in Prashant Vihar.