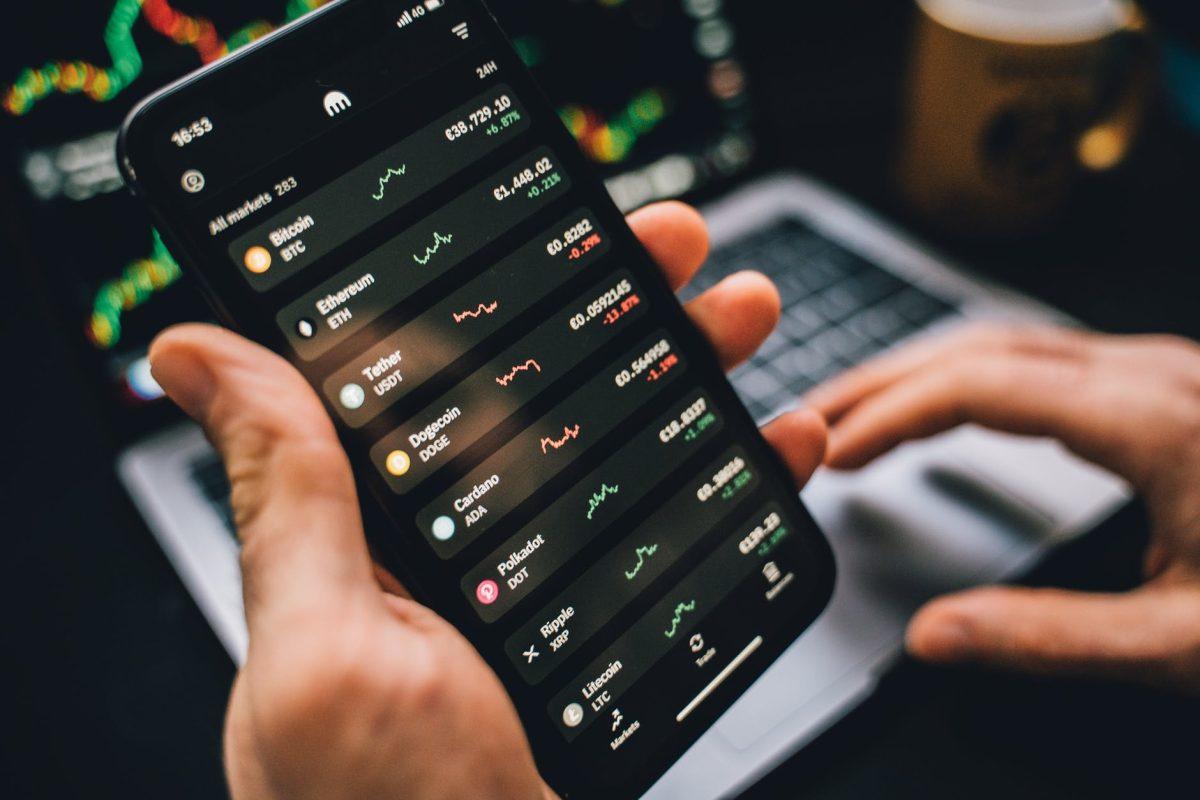 Ripple chain system : Ripple is a system built to process a significant number of money transfers and currency exchanges. Similar to the Bitcoin network, the RIpple protocol or RTXP is based on a distributed ledger which allows payments to be made in multiple real-world assets like gold or air miles.

Ripple was first implemented in 2004 by Ryan Fugger and later fully launched as a decentralized protocol in 2012, with the main goal of ensuring “secure, instant and almost free global money operations of any size without any chargebacks”.

Ripple is highly scalable and accessible – to the point where it is currently being tested by global banks as a means for exchange in the digital space. The XRP Ledger can handle 1,500 transactions per second, compared tof Ethereum’s 15 per second and Bitcoin’s 7 per second and is a much more secure and efficient way of managing global transactions.

XRP, or the Ripple native currency, is used to operate RTXP. It is currently divisible to 6 decimal places, with the smallest unit called 1 drop. 1 million drops = 1 XRP.

RippleNet makes it easier than it’s ever been to run a high-performance payments business.

With the most advanced blockchain technology for global payments, financial institutions are able to expand into new markets around the world and even eliminate pre-funding by leveraging the power of XRP through RippleNet’s On-Demand Liquidity service.

Together with our customers, we are building a more inclusive financial system where more people and SMEs have access to better financial services.

RippleNet offers connections to hundreds of financial institutions around the world via a single API and makes moving money faster, cheaper and more reliable for you and your customers. It also helps you reduce, even eliminate, the need to pre-fund accounts with On-Demand Liquidity (ODL)—a service that uses the digital asset XRP to source liquidity during cross-border transactions, as an alternative to traditional systems.