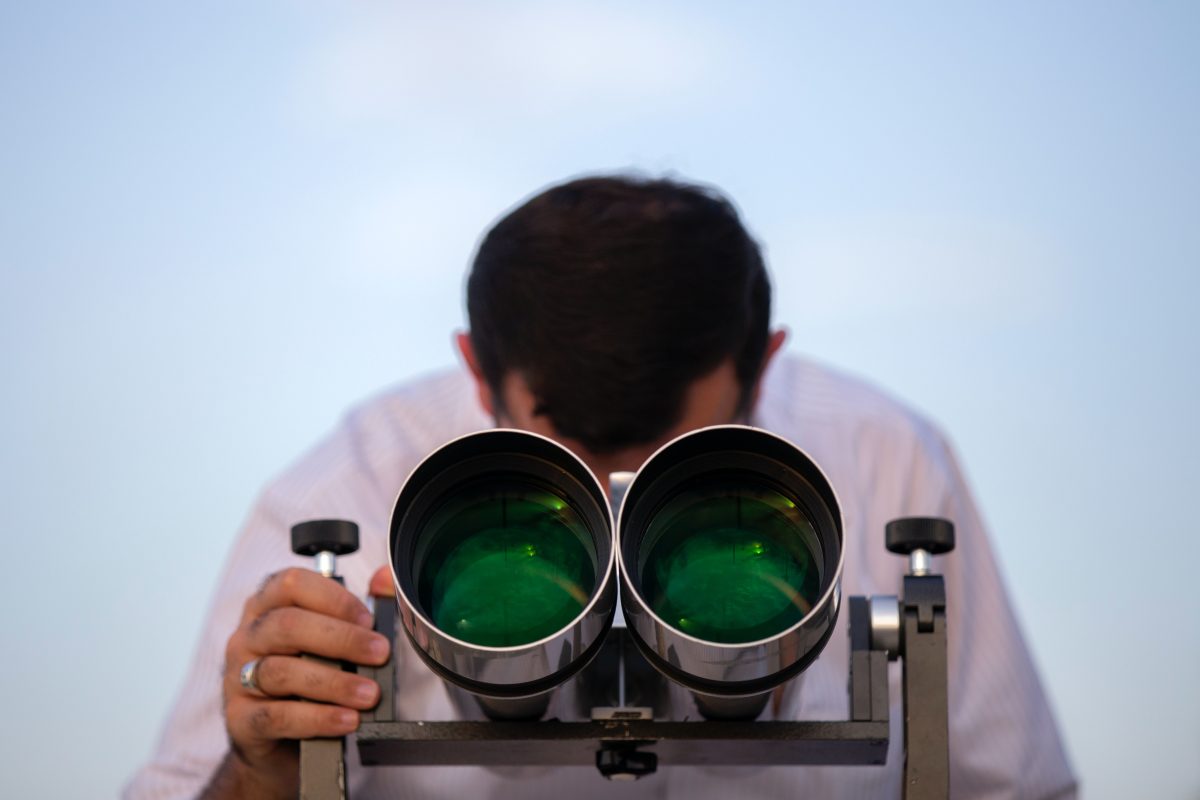 Ground Report | New Delhi: When is Ramadan 2022; Astronomical calculations make it possible to know the (theoretical) date of the beginning of the Muslim fast of Ramadan 2022 (1443) before the night of doubt.

The timing of this fast changes gradually over the course of the festival, with the days lengthening as spring gives way to summer, a familiar experience for observers.

This year, Ramadan is expected to begin at sunset on Saturday, April 2, and end at sunset on Sunday, May 1. The last night of Ramadan consists of a celebration called Eid al-Fitr when the traditional month-long fast ends. with a party.

The exact start and end times of Ramadan are based on the sighting of the Moon. Specifically, Ramadan is said to begin with the first sighting of the new Moon over Mecca, Saudi Arabia (or on a date predetermined by astronomical calculation). Because of this, the start and end dates are not set in stone and can vary by day.

The Pakistan Meteorological Department (PMD) also has said that there is a possibility that the Ramadan moon will be seen on April 2.

“According to astronomical parameters, there is a good chance of sighting the new moon of Ramadan, 1443 AH on the evening of [April 2], ie Shaban 29, 1443 AH,” the statement said.

Ramadan is also known as Ramazan, romanized as Ramzan, Ramadhan, or Ramathan) is the ninth month of the Islamic calendar and is observed by Muslims worldwide as a month of fasting (Sawm) to commemorate the first revelation of the Quran to Muhammad according to Islamic belief. This annual observance is regarded as one of the Five Pillars of Islam.[6] The month lasts 29–30 days based on the visual sightings of the crescent moon, according to numerous biographical accounts compiled in the hadiths.

Fasting the month of Ramadan was made obligatory (fard) during the month of Sha’ban, in the second year after the Muslims migrated from Mecca to Medina. Fatwas have been issued declaring that Muslims who live in regions with a natural phenomenon such as the midnight sun or polar night should follow the timetable of Mecca, but the more commonly accepted opinion is that Muslims in those areas should follow the timetable of the closest country to them in which night can be distinguished from the day.

Ramadan is one of the “five pillars” of Islam. Adults who are able to fast are required to avoid all food and drink from dawn to sunset for the month.