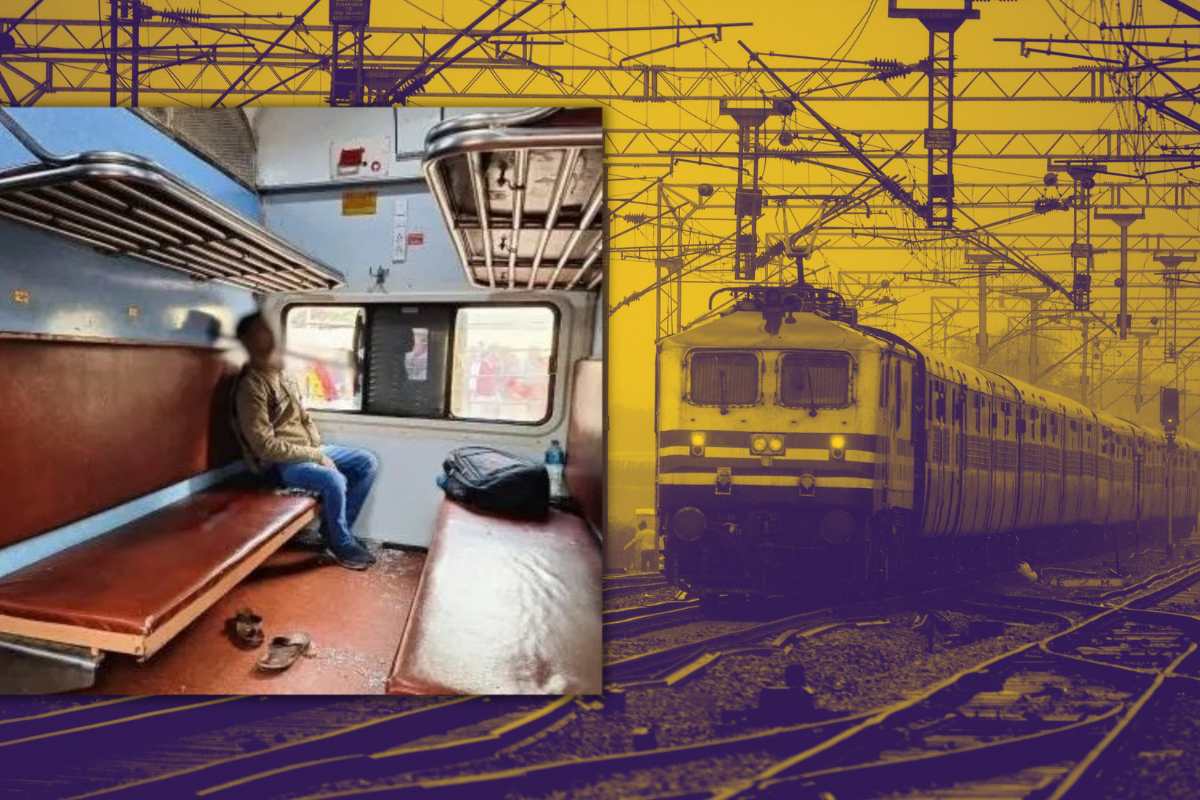 Recently, very shocking and painful news came out from Aligarh, Uttar Pradesh. A rod lying on the track of Aligarh railway station broke the window of Nilanchal Express and entered the passenger’s neck and crossed his head. The passenger died on the spot in this tragic accident.

The floor of the compartment turned red with blood. During this time the train was running at a speed of 110 kmph. Other passengers stopped the train by pulling the chain and the body was then pulled out of the train.

When the railway’s move was criticized on social media, the Railway Minister announced a compensation of 5 lakhs.

When do you get compensation?

How much is the railway’s death/Injury compensation amount?

How to claim railway death/Injury compensation?