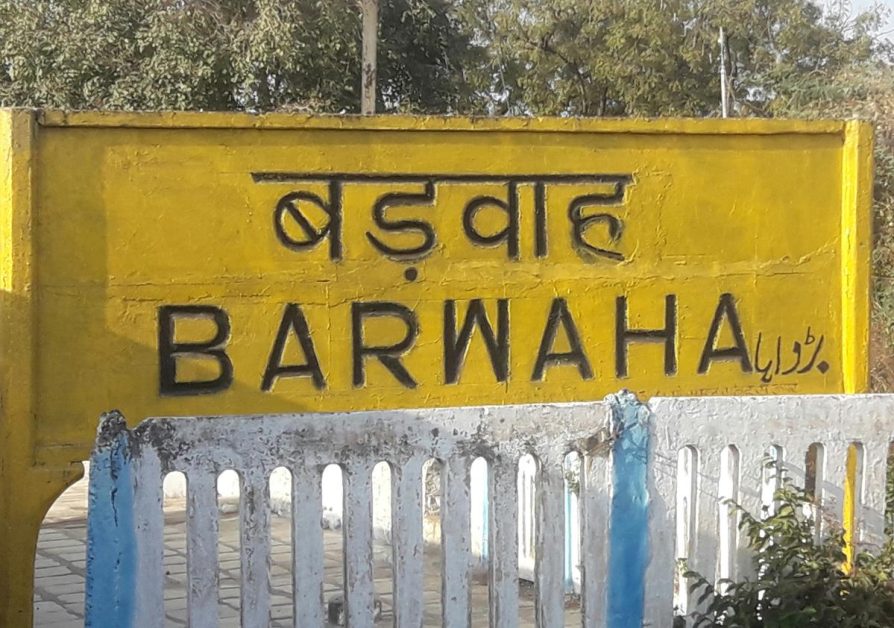 Lok Sabha MP Gajendra Patel once again questioned the Railway Minister in the Parliament regarding Khargone Barwani Rail Project. He asked when will this area get the railway line. In response, Union Railway Minister Ashnavi Vaishnav said that the survey work of Khandwa to Dhar railway line was completed in the year 2010-11, but it was not approved by the then Planning Commission. Due to this, the project has not been taken forward till now. Because it is not financially viable. However, once again the survey has been sanctioned for this line. More details regarding the project will be given only after its completion.

A survey for the new Broad Gauge (BG) line between Khandwa and Dhar via Khargone-Barwani (260 km) was completed in 2010-11. The then Planning Commission had not given ‘In-Principle Approval’ to the project. Therefore, it could not be taken forward being financially unviable. However, a survey for this new BG line has again been sanctioned.

The districts of Madhya Pradesh likely to be covered under the survey of this line are Khandwa, Khargone, Barwani, and Dhar. Survey work has been taken up. Completion of the survey depends on many factors including technical features of the area, climatic and unforeseen conditions, etc. Further consideration of the project is possible once the survey gets completed and the survey report is examined based on merit including traffic projection and financial viability.

Khargone Barwani Rail project: For the last 70 years, this area is longing for the railway line

Let us tell you that the construction area of ​​Madhya Pradesh is mainly a tribal-dominated area. Due to the non-availability of a broad gauge railway line, people have to face a lot of problems in freight and movement here. The prices of things are also higher here because of this. People of this area have been demanding railway line since many years. Many times these people have also written letters to the Prime Minister in this regard.

There was hope about this line in the new railway budget too, but till now only the survey has been sanctioned. People believe that if there is a railway line in this area, then new avenues of development will open. There are also many Jain pilgrimage sites in this area. After connecting with the rail line, the possibilities of tourism will also increase here.