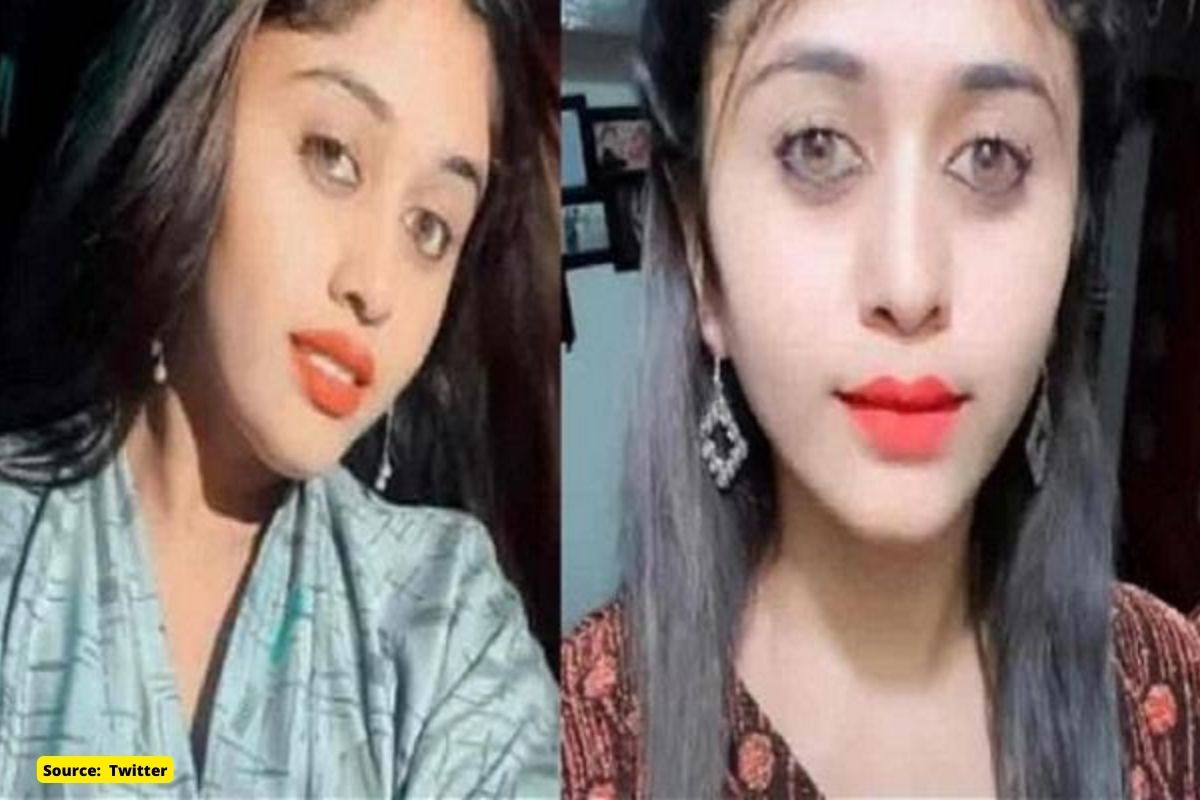 Kannada actress Chethana Raj, best known for her roles in daily soap operas like Geetha and Doresani, breathed her last at a private hospital in Bangalore, where she was admitted on May 16 on Monday to undergo plastic surgery “without fat”. She was 21 years old.

According to the police, she was undergoing surgery without the knowledge of her parents and went along with her friends.

Actress Chethana Raj was admitted to the hospital on May 16 (Monday). After she had undergone the surgery, she reportedly faced health issues during the evening as water started to accumulate in her lungs due to which she faced breathing issues.

Chethana Raj had acted in popular soap operas ‘Geetha’, ‘Doresaani’, ‘Olavina Nildana’. She had also acted in ‘Havayaami’, a Kannada movie. Govinda Raj, the father of Chetana Raj, said his daughter was admitted to the hospital at 8.30 am on Monday. By the time they learned of this, the operation had already begun.

The actress’ parents are now alleging negligence on the part of doctors and say the operation was carried out without proper equipment. Hospital authorities maintain that the death occurred due to water depositing in his lungs after the operation. Doctors were unable to save the actress, who died shortly thereafter.