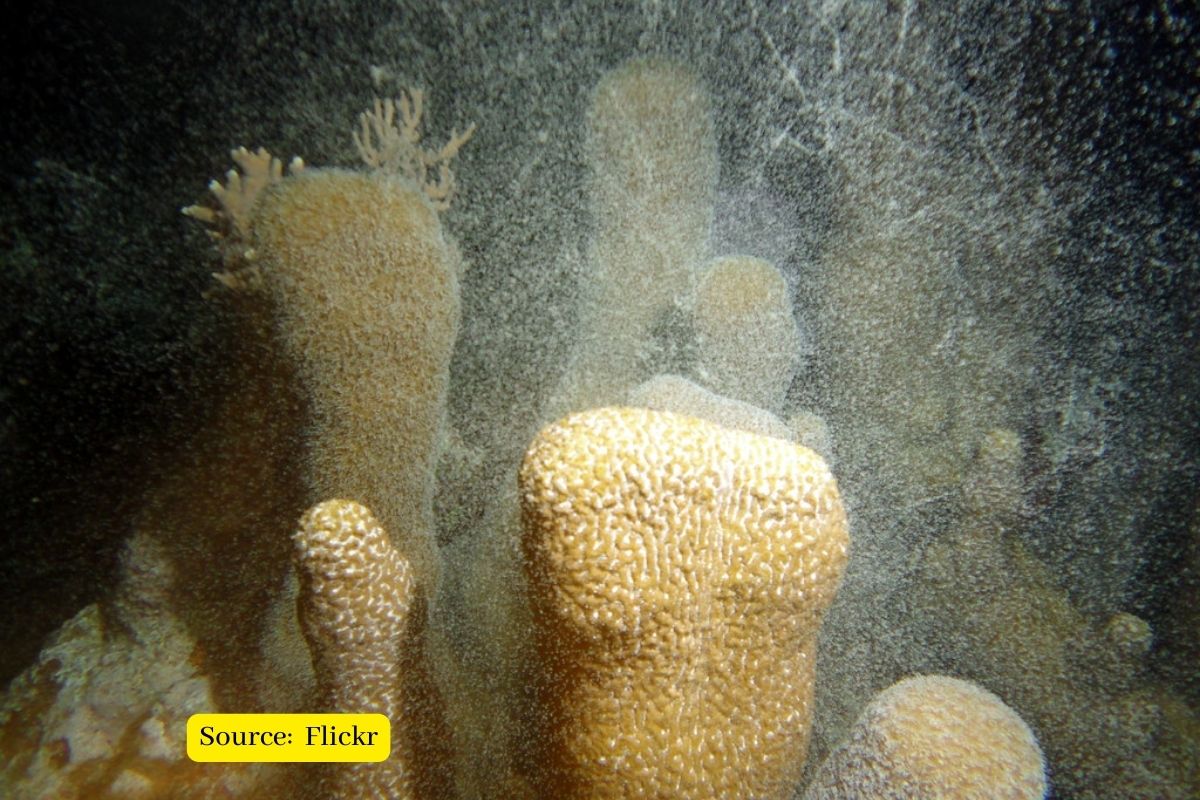 Increasing human interference in the environment is becoming a big threat to all living beings, but it has become a much bigger crisis for some. One of these creatures includes Pilar Coral, a beautiful coral found in the oceans. It has been learned that since 1990, their population has declined by 80 per cent.

The IUCN SSC Coral Specialist Group found that bleaching caused by rising sea surface temperatures, as well as antibiotics, overfishing, fertilizers and sewage reaching the oceans, have devastated their number in the last four years.

The most urgent threat is the stony coral tissue loss disease, which emerged in 2014 and is highly contagious, infecting between 90 and 100 meters of reef per day.

Dr. Beth Polidoro, associate professor at Arizona State University and second Red List coordinator for the IUCN SSC Coral Specialist Group, says the Pilar Coral is one of 26 corals listed on the Red List. as Critically Endangered in the Atlantic Ocean.

Significantly, the IUCN SSC Coral Specialist Group has studied the effects of antibiotics, overfishing, fertilizers and sewage along with rising sea surface temperatures. It has been found that due to the increase in temperature, the incidence of coral bleaching is increasing. Furthermore, these events have devastated the population of pillar corals in the last four years.

It turns out that the biggest threat to these corals is stony coral tissue loss disease, which emerged in 2014 and is a highly contagious disease. This coral disease is infecting around 90 to 100 meters of reef every day.

In such a situation, Dr. Beth Polidoro says that “these alarming results emphasize the urgency of global cooperation and action to address the increasing effects of climate change on ocean ecosystems.”

According to the report, climate change has affected at least 41 per cent of threatened marine species. This could lead to the extinction of dugongs, commonly known as sea cows, as well as species like the earlobe abalone.

Recent research on coral reefs internationally has shown that if the rapid increase in global emissions continues, around 94 per cent of coral reefs will disappear in the next 28 years. However, it has also been highlighted in the report that the expectations are not yet completely over. We still have time to save these coral reefs, but that time is quickly slipping away.

On the other hand, if we look under the RCP 2.6 climate scenario, it is estimated that 63 per cent of coral reefs will continue to grow by the end of the century, but this will be possible only if emissions are cut, which will reduce the increase in overall temperature.