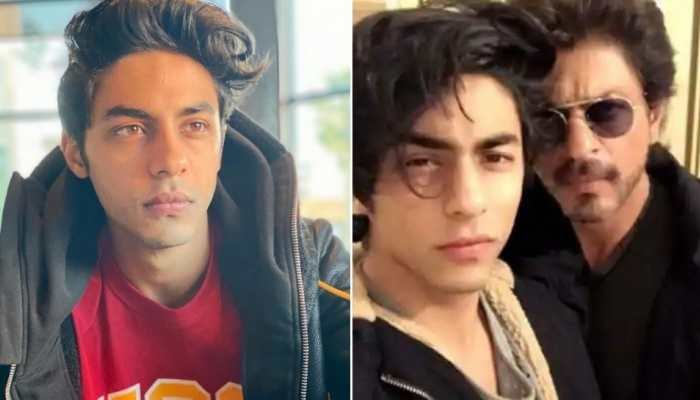 Ground Report | New Delhi: No bail for Aryan Khan; Actor Shah Rukh Khan’s son Aryan Khan’s bail plea has been rejected. A petition was filed for his bail in a court in Mumbai. Aryan Khan was detained during the alleged drugs party on the cruise and was later arrested. Aryan is accused of buying and consuming drugs.

No bail for Aryan Khan

According to the lawyers associated with the case, a petition will now be filed in the Bombay High Court for Aryan Khan’s bail. The bail application was filed in the special NDPS court in Mumbai.

ALSO READ: “Drug Raid on Shahrukh’s son was fake, BJP behind everything”

The court has also not granted bail to Arbaaz Merchant and Munmun Dhamicha. All of them were detained during the raid on the night of October 2-3 and were later arrested. Aryan Khan has been kept in Arthur Road Jail in Mumbai.

Earlier, Aryan Khan was sent to NCB remand for seven days by the Mumbai Sessions Court and after that he was ordered to send him to 14 days judicial custody. A petition was filed in the special court for Aryan Khan’s bail.

On 7 October, a Mumbai magistrate’s court sent Shah Rukh’s son Aryan Khan, along with seven other accused, to 14-day judicial custody. Aryan’s lawyer Satish Maneshinde had then filed a bail application. The Special NDPS Court in Mumbai on Wednesday rejected the bail pleas of Aryan Khan, Arbaaz Khan and Munmun Dhamecha in the drugs case.

During the hearing on the bail plea on October 14, NCB’s counsel ASG Anil Singh told the court that Aryan Khan takes drugs regularly. He cited on-record statements to claim this in court. Referring to Aryan Khan’s WhatsApp chat, the NCB said that he regularly takes drugs and 6 grams of charas recovered from Arbaaz Merchant was for his consumption.