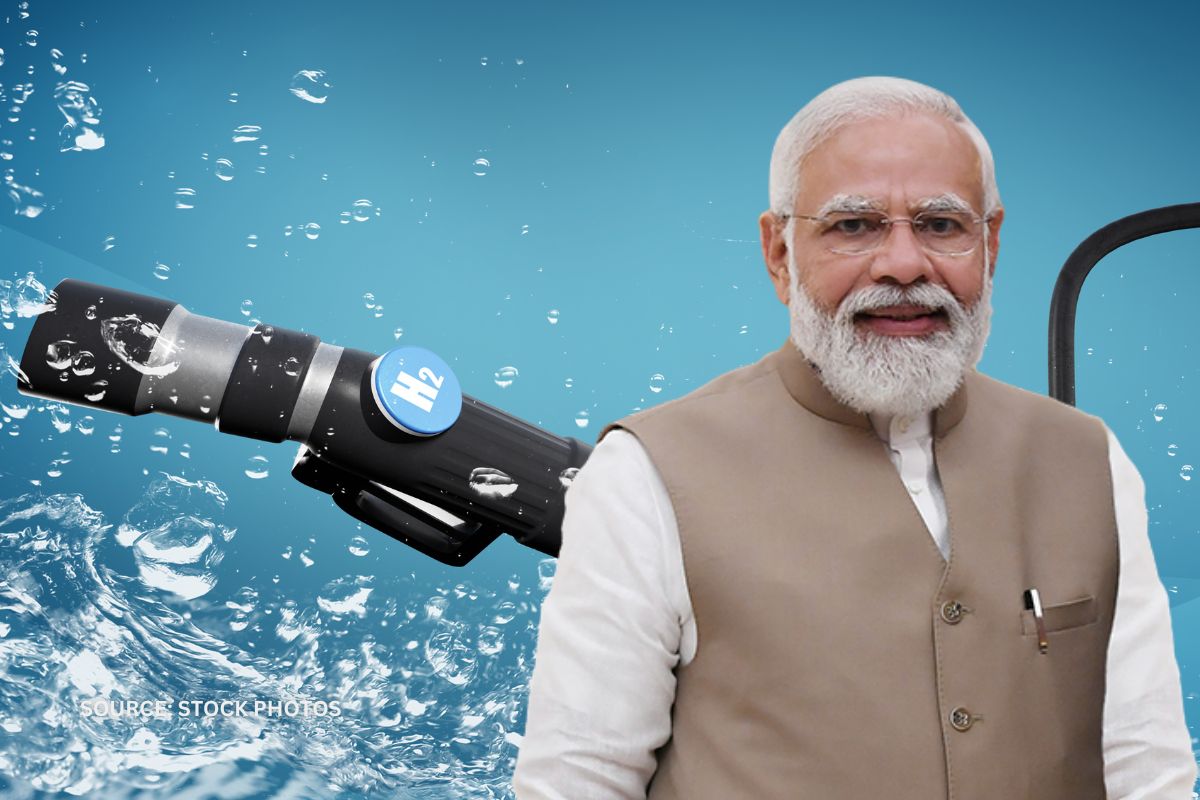 As stated by the Ministry of Power, Hydrogen and Ammonia are envisaged to be the future fuels to replace fossil fuels. One of the major requirements for the environmentally sustainable energy security of the nation is the production of these fuels using power from renewable energy, termed green hydrogen and green ammonia.

The use of hydrogen will not only reduce dependency on fossil fuels but will also help India in achieving its emission goals under the Paris Agreement.

In an article by Newsonair, a Petro Economist states that India has a significant potential for producing green hydrogen due to its advantageous geographic location and the abundance of natural resources there.

Green hydrogen production in India can be made cost-effective by adding the necessary capacity to renewable power generation, storage, and transmission. This will not only assure energy security but also ensure self-sufficiency.

The National Hydrogen Energy Mission will provide India with a roadmap for using hydrogen as an energy source. Hydrogen is advancing as a significant source of energy because of its zero carbon content and its non-polluting properties in comparison to conventional fuels that have a net carbon content in the range of 75-85%.