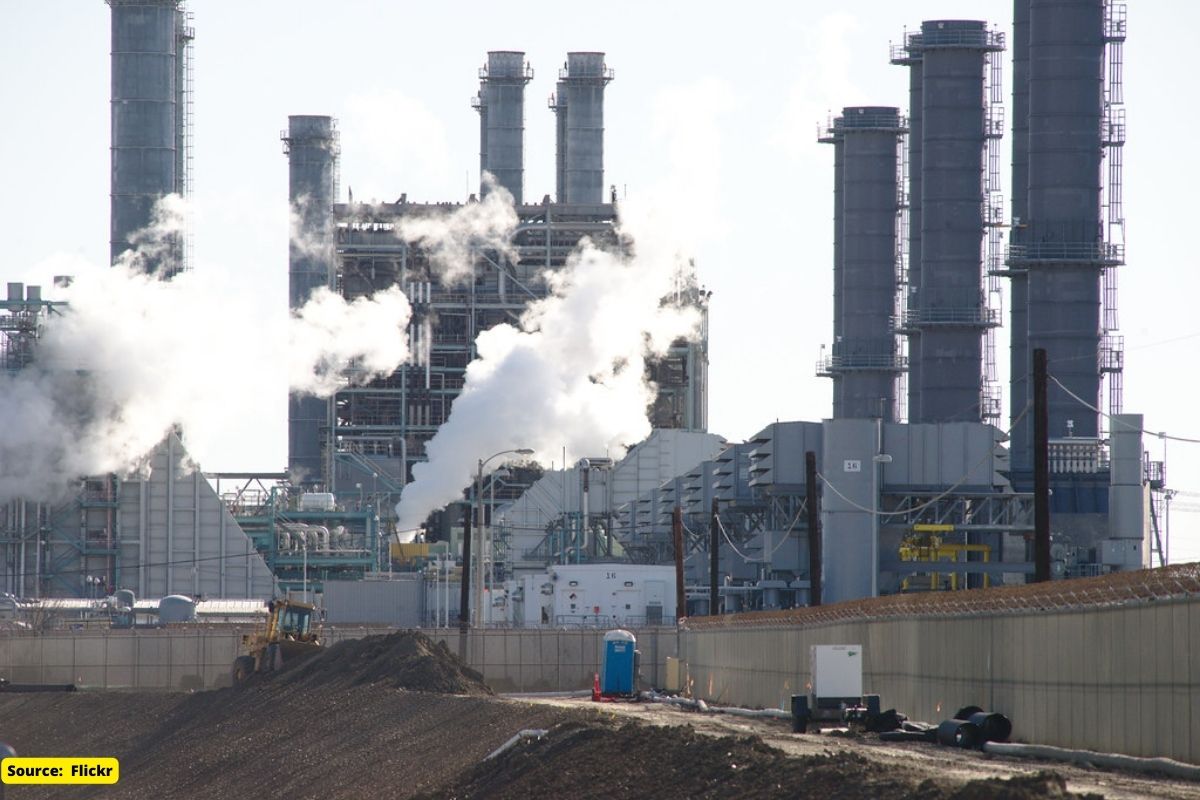 Natural gas, contrary to what its name suggests, is not really nature’s friend. It is even quite the opposite: it is fossil energy whose extraction, production, transport and consumption are particularly harmful to the climate. Natural gas is, therefore, neither more nor less than fossil gas. It is a polluting source of energy, highly emitting greenhouse gases and whose production is increasingly problematic (shale gas, ground gas, expansion in the Arctic, etc.): so many reasons to get out of it urgently, by betting on energy savings with, for example, the insulation of buildings and the development of renewable energies.

As production increases and Washington welcomes with open arms this resource that seems crucial to America’s energy future, two upcoming studies suggest that the haste with which the vast unconventional reserves of natural gas are being exploited risks being even more harmful to the planet than the extraction and consumption of coal.

According to the work, methane, the main component of natural gas, which contributes to global warming, is spreading in the atmosphere in much greater proportions than previously thought. Up to 7.9% of production escapes from shale gas wells, due to releases and deliberate fires or poorly adjusted equipment in the distribution networks. This cancels out the main advantage of this resource, which emits less carbon dioxide than other fossil fuels. “The old idea that natural gas is less harmful than coal in terms of greenhouse gas emissions is still flourishing, without having been really demonstrated,” recalls Robert Howarth, professor of ecology and environmental biology at the Cornell University of Ithaca.

A big part of the initial appeal was how cleaner gas seemed to be than coal. In the 19th century, people could see and smell particulates, sulfur and nitrogen leaving a trail of smoggy air in cities. In comparison, natural gas is almost entirely composed of methane, a colourless and odourless gas that produces far fewer of these pollutants when burned.

What no one knew back then was that methane is pollution too – just a different kind. Much scientific research now shows that the gas, when it is produced and when it is consumed, represents a danger to human health and for the climate.

In the 19th century, this ignorance was understandable, but today most people still don’t appreciate how insidious the gas is. When climate communications group Climate Nexus conducted a poll of 4,600 registered U.S. voters last fall, 77% had a favourable view of natural gas, far higher than when asked about their view of natural gas. methane. Less than a third were able to say that natural gas is primarily methane. In the same poll, a majority incorrectly answered that they thought methane pollution was decreasing or staying about the same. Other surveys show similar results.

“Before governments and industry persevere down this path, the least we can do is make finer-grained measurements.” Mark Whitley, vice president for engineering and technology at Range Resources, a gas drilling company, says the losses claimed by Mr Howarth’s study are simply too high. “These are huge numbers,” he said. To imagine that the sector would waste trillions of cubic meters of gas in this way is insane. We don’t operate that way.”

Some climate advocates have already dropped the “natural” moniker in their legal documents, ads, and communications when talking about methane. They prefer to call it “fossil gas” or “methane gas” – whatever is more descriptive for a dangerous and explosive substance.

“I want my language to communicate the inherent harms of methane, this climate-enhancing substance. I want to make it clear that this is a climate and public health threat,” said Matt Vespa, a lawyer for the environmental legal association Earthjustice.

Natural gas is already the main heating source for half of the American homes. But the development of new techniques for exploiting reserves should lead to a sharp increase in production. The fact that we can now extract natural gas from previously inaccessible underground pockets has multiplied the reserves available almost everywhere in the country.

According to the latest figures released by the Energy Information Administration, this production currently accounts for almost a quarter of total production in the United States and is expected to reach 45% by 2035. The reputation of clean natural gas is mainly due to the fact that it emits little CO2 when burned half as much as coal and about 30% less than oil.

What is less known, because no one has bothered to look into it, is the level of emissions over the entire production cycle from the start of drilling a well until the moment the gas is used. Methane leaks have long been a cause for concern because while it dissipates faster in the atmosphere than carbon dioxide, it is also a much more effective heat trap.