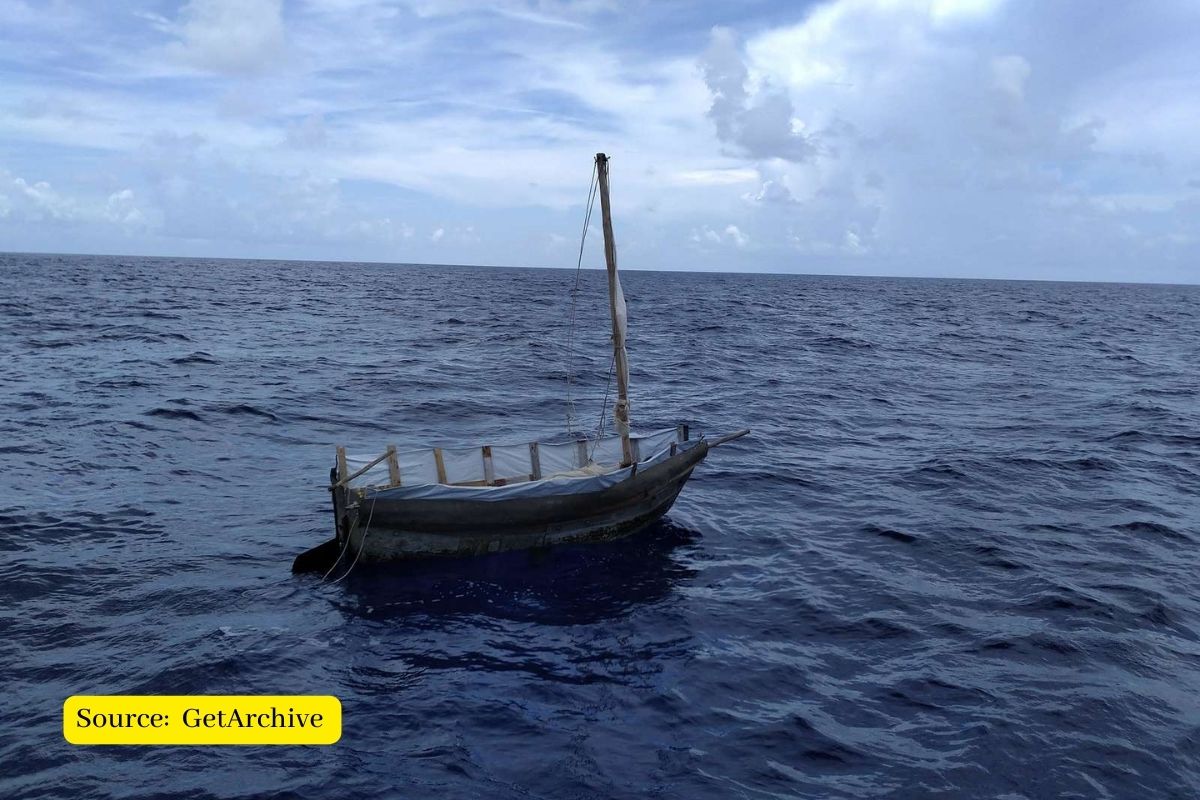 A small boat carrying immigrants has Sank in the English Channel off the southeast coast of England in sub-zero temperatures, a tragedy that left at least four dead, according to the British government.

Local authorities mounted a search and rescue operation with lifeboats, helicopters and teams working in conjunction with the French and British navies to respond to an incident that occurred at around 3:40 am.

Alerted during the early morning of an “incident with a small boat off the coast of Kent”, in the southeast of the United Kingdom, the British coastguard launched a “search and rescue intervention”.

France and the United Kingdom have been experiencing a particularly intense cold wave for days, with temperatures dropping to minus 10ºC.

Boats and emergency teams from various cities in the area were mobilized, in addition to two British and one French helicopter, while the northern French authorities sent a Navy patrol boat as reinforcements.

“No one puts their life at risk in these conditions unless they have no other option. As long as there are no safer routes to try to claim asylum, there is a risk that there will be many accidents like this,” said Alex Fraser, Red Cross Refugee Support Director.

The accident this Wednesday is the most serious since 27 people died in November 2021 near the French coast, when they were also preparing to cross into British territory.

The crossings of illegal migrants through the English Channel from France to the United Kingdom are the cause of tensions between the governments of both countries.

In the past week, temperatures have plunged across Britain, bringing snow to some parts of the country. The temperature was recorded at 2 degrees Celsius (36 degrees Fahrenheit) in a city near the canal on Wednesday morning. But despite the freezing temperatures, more than 500 migrants have made the perilous journey in small boats since the weekend, as people smugglers organizing the channel crossings took advantage of low winds and calm seas.

To try to stop this trend, both countries signed an agreement in mid-November that includes a package of 74.7 million dollars that the British will pay France in 2022-2023 to increase the number of police officers on French beaches from 800 to 900. from which migrants set sail.

In addition, the shipwreck on Wednesday occurred days after UK PM Rishi Sunak announced a new agreement with Albania to stop the flow of immigrants crossing the English Channel from continental Europe.

British authorities estimate that some 45,000 people crossed from France in 2022 (compared to 30,000 the previous year), with 460 arrivals between Friday and Sunday of last week.

The International Organization for Migration (IOM) estimates that at least 205 people have died on this route since 2014, eight of them this year, in the absence of counting the possible fatalities from the shipwreck this Wednesday.

Last year, a shipwreck left a serious balance of victims. In the early hours of November 24, 2021, 27 migrants between the ages of 7 and 46 -16 Kurds from Iraq, one Kurd from Iran, four Afghans, three Ethiopians, one Somali, one Egyptian and one Vietnamese- lost their lives.