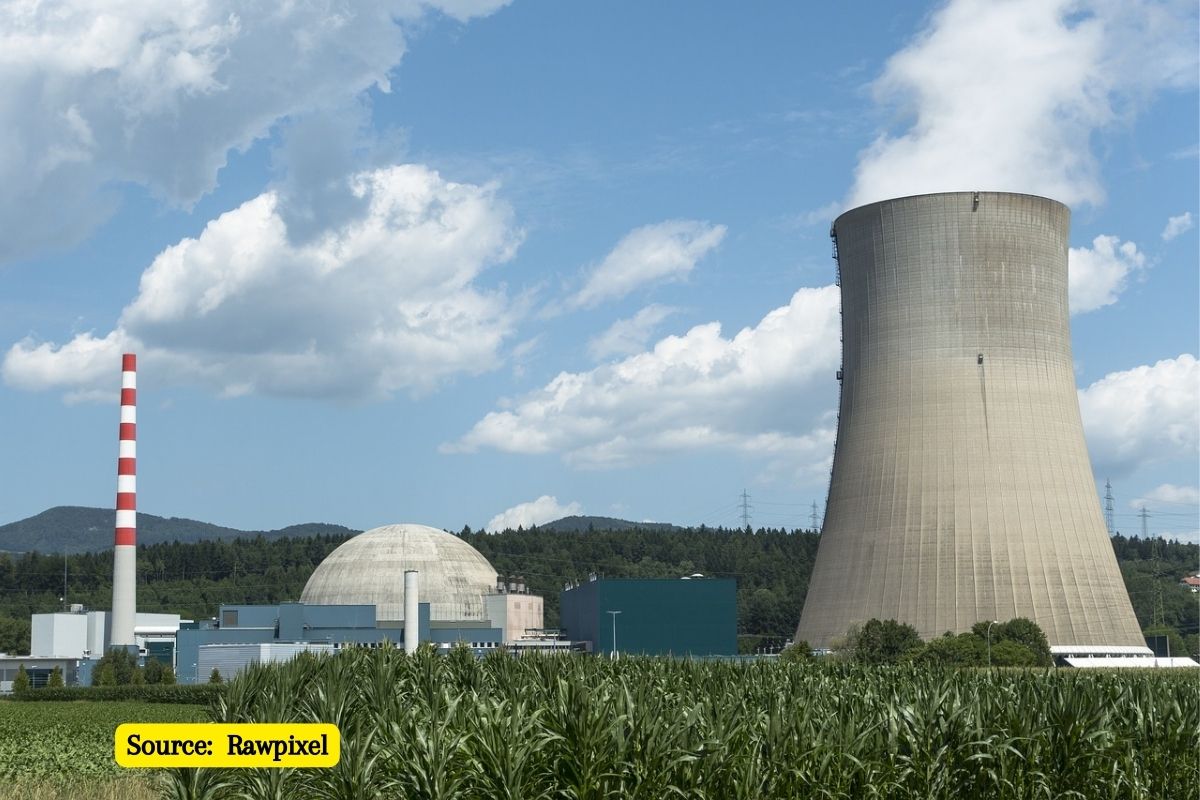 Nuclear power is the fifth largest source of electricity generation in India after coal, gas, wind power, and hydroelectricity. At present, India has 22 operational nuclear reactors with an installed capacity of around 6,780 MW.

India is not very rich in fossil fuel resources and considering the large and increasing demand for energy, all sources of energy are optimally implemented. Nuclear power is a clean and environmentally friendly source of electricity generation, which is available 24/7.

There are currently 22 reactors with a total capacity of 6780 MW in operation and one reactor, KAPP-3 (700 MW) was connected to the grid on January 10, 2021. The current installed nuclear power capacity is 6780 MW and contributes about 3% of the total electricity generation in the country. Projects under construction and sanctioned are expected to be phased in by 2031. More nuclear power plants are also planned for the future.

At the same time, there are nine nuclear power reactors in various stages of construction, scheduled for completion in 2024-25.

The nation will have nine nuclear reactors by 2024 and a new nuclear project, the first in northern India, will emerge 150 kilometers from Delhi in Haryana’s Gorakhpur.

A large 1-gigawatt reactor would cost around $5.4 billion to build, excluding financing costs. By contrast, a new wind farm costs just $1,980 per kilowatt.

Yes, Nuclear energy is a zero-emission source. It generates power through fission, which is the process of splitting uranium atoms to produce energy. The heat released by fission is used to create steam that spins a turbine to generate electricity without the harmful byproducts emitted by fossil fuels.