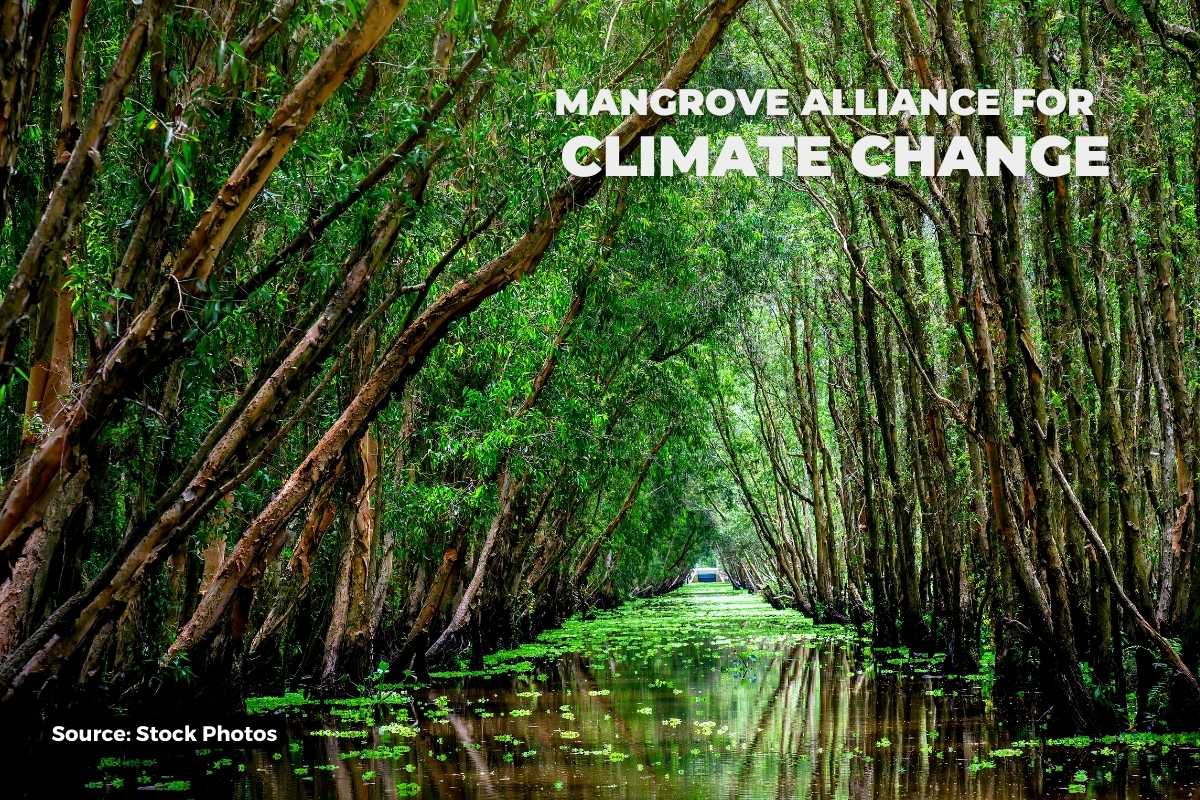 The UAE and Indonesia announced the ‘Mangrove Alliance for Climate’ during the COP27 climate summit in Sharm El Sheikh, Egypt. It was further amplified at the G20 summit where the G20 presidency, Indonesia, will seize this momentum to establish sustainable and inclusive development. In addition, exploring new avenues to shape a more adaptive G20 against future crises, according to its official website.

The members in the alliance include UAE, Indonesia, India, Sri Lanka, Australia, Japan, and Spain. The alliance pledges on identifying the importance of preserving mangrove ecosystems for climate change mitigation and adaptation through the use of modern technology, artificial intelligence, and innovative mechanisms and tools.

It also aims to encourage scientific, social and economic studies of mangrove forests that will help in their conservation at a global level.

As per the State Forest report 2021 done by the Forest Survey of India, the largest mangrove area is reported in Asia with 5.55 million hectares. The report states that mangrove cover in India is 1.2 million acres which is 0.15% of the country’s total geographical area.

The State of the World’s Mangrove 2022 states that there has been a net loss of 5,245 sq km of mangrove forests with a 4.8% loss in South Asia alone. Excessive human intervention with urban and industrial expansion along many coasts had led to a large reduction in mangrove covers. The rise in shrimp farming in the United States, Europe, Japan, and China has led to a 35% overall loss of mangrove forests.