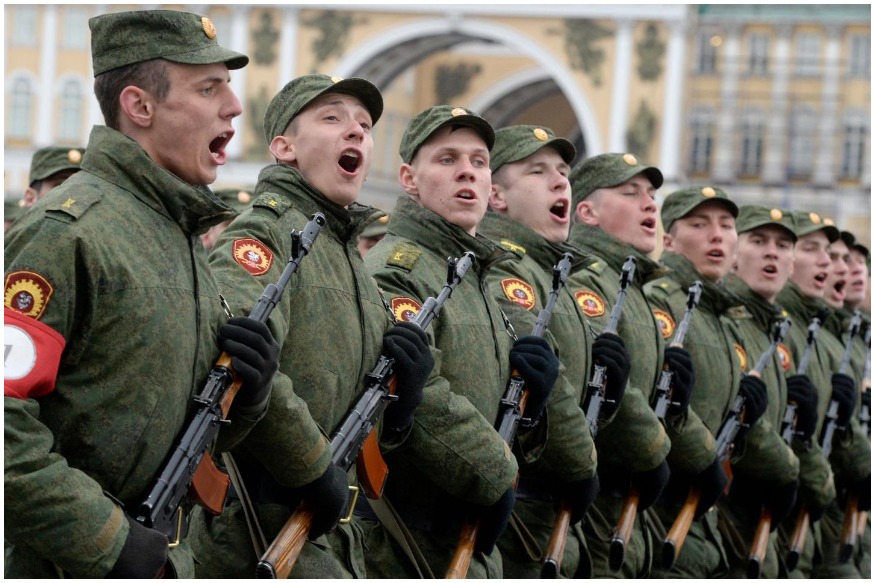 Ground Report | New Delhi: LGBTQ in the Army; Countries at the top of the Index of LGBT highlight opportunities for militaries interested in inclusion to share experiences and best practices. The highest scores for inclusion are New Zealand, the UK, the Netherlands, Sweden, and Australia.

LGBTQ in the Army

Countries like the United States, the United Kingdom, and the Philippines accept openly gay soldiers. However, it took decades for the United States to overturn it’s controversial “don’t ask, don’t tell” policy, and the decision was finally made in 2011.

New Zealand’s military, which happened to be the most gay-friendly in the world, scored a top 100. India ranked below countries like Liberia (38), Sierra Leone (47), Congo (49), Rwanda (52), and Nepal (55) when it comes to tolerating homosexuality in their armed forces.