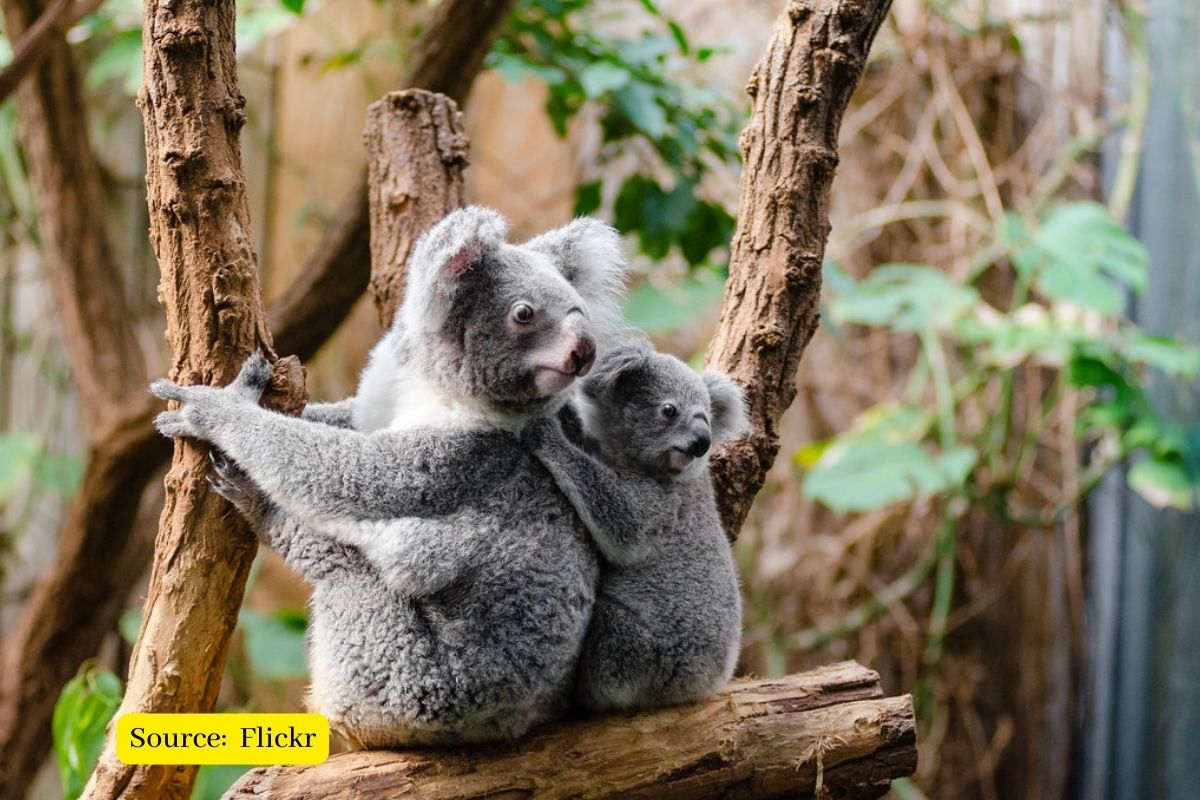 In a moment of global importance that gives a second chance at survival to a nearly extinct species, 10 eastern koalas were released into the 400-hectare Barrington Peaks National Park, New South Wales, Australia, in the Upper Hunter state region, thus reinforcing a flourishing population.

The population in this reserve is the largest in the country and has been strengthened through the Tasmanian koalas Program where the marsupials still occur in the wild.

“Here we are, releasing healthy animals back into the Australian bush. It is a spectacular culmination of five years of hard work and proof of the success of our breeding and conservation program,” said Aussie Ark CEO Tim Faulkner.

Australia declared koalas endangered. In fact, if the species continues in this trend, it is estimated that by the year 2050 it will be completely extinct. This declaration is nothing more than a measure by the Australian government to protect the species against the destruction and loss of its habitat.

Still, there is a slight controversy as to the conservation status of koalas. According to the Red Lists prepared by the International Union for Conservation of Nature (IUCN), the koala is vulnerable to extinction, since the number of individuals that make up their population is in decline.

However, there are many opinions regarding the state of the koala. Koalas have been labelled functionally extinct by some scientists, mainly after the fierce bushfires that ripped through Australia’s eucalyptus forests. Now, what does it mean that they are functionally extinct? It means that a species has an insufficient number of mature individuals to reproduce and leave descendants that will form part of future generations.

How many koalas are left in the world?

In 2016, it was estimated that the total number of koalas in the wild was around 329,000 individuals, which represents a 24% decrease in the populations of the last three generations. It should be noted that the distribution of koalas is not homogeneous since, after the fires, certain populations were extremely affected, while others were unharmed.

Even so, according to the scientific committee of Australia in 2021 their population decreased to 92,000 individuals. In addition, in the next 10 years, the figure could become only 63,500 copies. Despite these data, a study of the New South Wales parliament by the Australian Koala Foundation does not entirely trust the official figure and estimates that the number of koalas in the current country is 36,000.

How many koalas have died in the fires?

Tabart clarifies that the Australian Koala Foundation does not know how many koalas have died from the fires and will wait until they are extinct to make new estimates. For her part, Australian Environment Minister Sussan Ley has said that up to 30% of koalas in the state of New South Wales could have died in the fires.

By October 25, more than 65,000 hectares of bushland and almost 200 houses had been engulfed by hell.

Between 1923 and 1925, 18 koalas from the French island of Victoria were relocated to South Australia’s Kangaroo Island, an island that then had no native koala population.