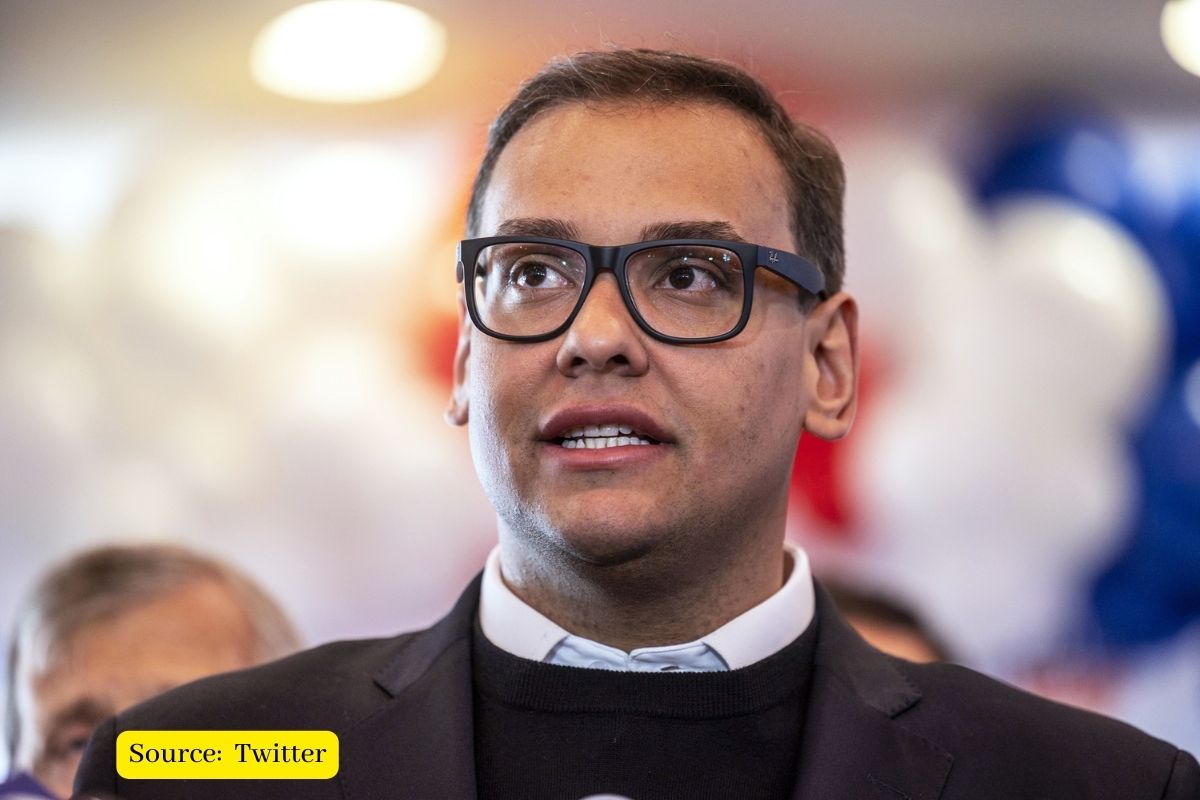 The congressman elected by the Republican Party, George Santos, is under criminal investigation after admitting to having lied in a good part of his curriculum, US media reported this Wednesday, citing New York prosecutors.

The victory for Santos, the Queens-born son of Brazilian immigrants, helped the Republican Party secure a narrow majority in the House of Representatives by winning a seat for a New York district in November’s midterm elections.

But an investigation by The New York Times called into question key aspects of his education and work history revealed during the election campaign.

In an interview with the New York Post on Monday, he confessed to lying about his employment and educational history, as well as the fact that he is not Jewish.

Republican Rep.-elect George Santos of New York admitted in two separate interviews said that lying about parts of his resume, but said he has committed no crimes and intends to serve in Congress.

Santos has faced scrutiny over discrepancies in his employment and educational history, as well as other public claims he has made about his biography. In interviews with WABC radio and the New York Post – the first times Santos has spoken publicly about the controversy – he acknowledged that he had fabricated some facts.

Santos also dedicated himself to “beautifying” his resume during his campaign; he, of course, was busted by the NYT for “beautifying” himself into a completely different person.

Mr. Santos admitted to lying about graduating from college and making misleading claims that he worked for Citigroup or Goldman Sachs. He did not graduate from any college or university, despite claiming to have degrees from Baruch College and New York University.

“I did not graduate from any institution of higher education. I am embarrassed and sorry that I embellished my resume,” he told the Post, adding that he acknowledges it and that “we do stupid things in life.”

Santos recently acknowledged in two different interviews that he had fabricated significant parts of his CV: he confessed that he had not worked at Citigroup Bank and Goldman Sachs Investment Bank, despite claims to the contrary.

One of the issues that angered New York’s Jewish population was his claims of Jewish ancestry and lies about his grandparents surviving the Nazi Holocaust before and during World War II.

“I never claimed to be Jewish,” Santos told the Post. “I am Catholic. Since I found out that my maternal family had a Jewish background, I said that I was ‘Jewish.'” Santos had said that he was “very proud” of his “Jewish heritage” recently, in a late November 2022 appearance with the Jewish News Syndicate.

Claimed to be openly gay

Santos had previously stated that he had long been confident in his sexuality. In October, he told USA Today that he hadn’t had a problem with his sexual identity for the past decade.

A Daily Beast article published last Thursday revealed that Queens County court records show that Santos, who claimed to be openly gay, divorced a woman named Uadla Santos in 2019. “I have dated women in the past. I married a woman. These are personal things,” Santos said, adding that the relationship “became a bit toxic.”

Who is George Santos?

George Santos is a senior managing director and senior vice president of brokerage operations in Savills’ Baltimore office. With over 30 years of commercial real estate experience, George specializes in leasing and investment sales in the Baltimore and Washington corridors with a focus on tenant representation.

Santos, the first openly gay Republican to win a non-incumbent House seat, grew up Catholic. But he told the Jewish News Syndicate in November that he was “very proud” of his “Jewish heritage” from his mother.

Santos defeated Democrat Robert Zimmerman by a margin of 54 percent to 46 percent. This represented a big change from 2020 when Biden had carried the district by the same margin. That year, Santos competed against incumbent Tom Suozzi in a similar district and lost comfortably by a margin of 56 percent to 43.5 per cent.

Throughout his career, George has gained invaluable experience that he brings to every client transaction. From financial analysis and market research to transaction management and eager negotiations, George is effective at all stages of the transaction process as a trusted advisor.