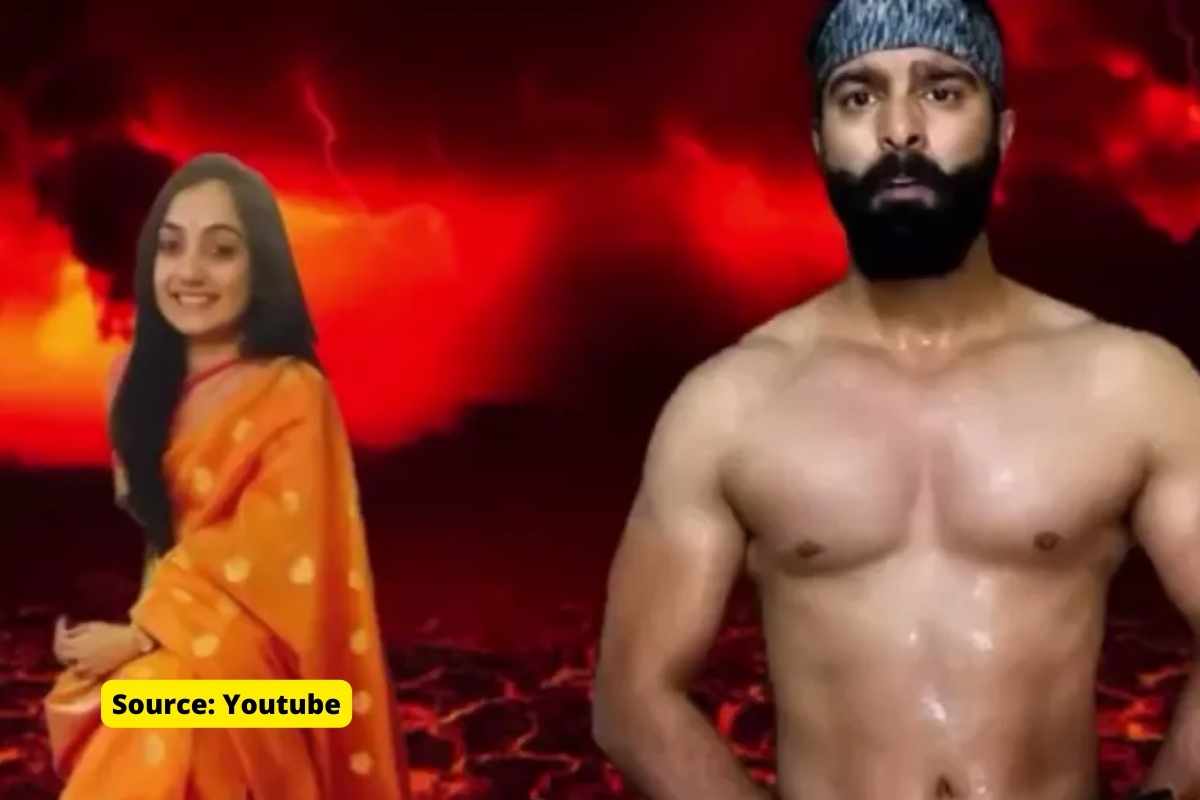 There has been an uproar in the country after Nupur Sharma’s statement. Demonstrations and incidents of violence are coming to the fore all over the country. Two youths have also lost their lives in these violent incidents. In this sequence of protests, now a discussion is being held about a YouTuber from Kashmir, Faisal Wani. Who put a video on his channel of Nupur Sharma beheading with the help of VFX. After which he was arrested.

Who is Faisal Wani?

Faisal Wani is a YouTuber from Kashmir. He runs a fitness channel on YouTube named Deep Pain Fitness. He posted a video of Nupur Sharma beheading, made with the help of a VFX. After the protest, he later removed and apologized. Apologizing, Faisal Wani said I want to apologize. Yes, I made the wrong video but I didn’t have any ulterior motive. Please forgive me.

The video is gory in Nature. He says “No action…Gustak-e-Rasool ki eki hi saza… Sarr Kalam (The punishment for blasphemy is beheading).” He is also seen tossing Nupur’s Head with disgust in the video.

In this video, Faisal Wani has become a hangman and is seen beheading Nupur Sharma. After the video went viral, Faisal got nervous and started saying that he had no ill intentions. People are very angry with this video. This video which encourages violence, and advocates taking the law into the hand, is very serious. Faizan says that he didn’t make this video with bad intention, and I apologize.

If so, then Faizan probably does not know the meaning of wrong and right intentions. Faizan, who made videos on fitness, has now been arrested.

However, earlier a video was also made by Sadhvi Pooja Pandey in which she is seen shooting at the effigy of Mahatma Gandhi. Nowadays that sadhvi is seen sitting on News Channel Aaj Tak.

Jammu and Kashmir Police said that Kashmir’s YouTuber Faisal Wani has been arrested. Police said that Faesal had uploaded an objectionable video on YouTube. Which is against public peace and has created fear and anxiety among the general public. An FIR has been registered against Wani under sections 505 and 506 of the IPC.

Let us inform you that BJP has suspended Nupur Sharma due to remarks on Prophet Mohammad. Meanwhile, Delhi BJP media unit chief Naveen Jindal was expelled. After this, massive protests are going on across the country regarding the arrest of Nupur Sharma. Violent demonstrations are taking place everywhere.